Teachers suspended after asking students how to punish slaves 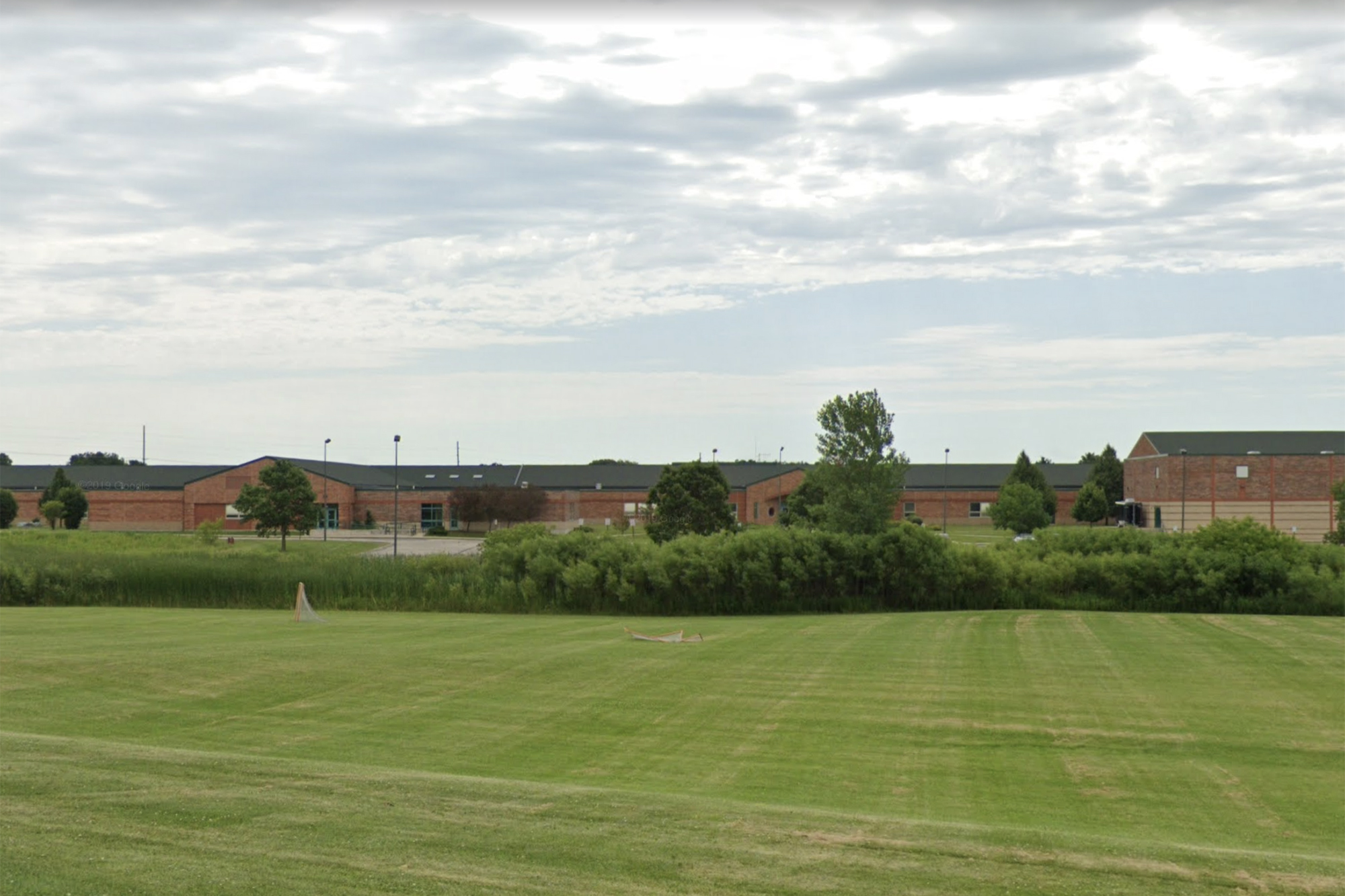 Several Wisconsin teachers have been suspended after having middle-schoolers determine punishments for slaves for an assignment given at the start of Black History Month. The school eventually apologized to backlash from parents over the controversial coursework, which it has deemed a “gross error in judgment,” Newsweek reported.

“First day of Black History Month and this was issued to my 6th grader at Patrick Marsh Middle School!!!” read a Facebook post by Dazarrea Ervins, who alerted the Sun Prairie Area School District of the issue.

The history lesson asked sixth-graders at Patrick Marsh Middle School how they’d penalize a slave who had “disrespected his master” by telling him, ‘You are not my master.’” It aimed to illustrate the politics of ancient Mesopotamia by having the students apply an ancient law called Hammurabi’s Code to various situations, NBC 15 reported. The schoolwork said such a disobedient servant would be executed.

Parents were not pleased with the assignment.

“I couldn’t believe what I was reading,” said Ervins. The “shocked” mother explained that her son Zayvion brought her the assignment with a “weird look on his face that I’ve never seen before.”

“I can see how they’re learning about this era, but the wording of the question and the statement — it was just wrong,” she said.

Ervins’ son seconded his mom’s sentiment, writing: “It made me think of how they would treat me if I was in-person, in class. What would they think of me, and would they treat me like I was an outsider and make me feel scared and unsafe?”

It wasn’t just parents and students who were angered by the assignment.

“I didn’t believe it was real, to be honest with you,” Michael Johnson, president and CEO of the Boys and Girls Clubs of Dane County, which includes Sun Prairie, told Channel 3000. He added that “given all the training I’ve been told teachers have gone through, I think this was bad judgment.”

The Sun Prairie Area School District announced that they placed the teachers involved on administrative leave, in line with district policy, and will continue to investigate the incident. The Wisconsin State Journal has reported that the question matches a $4 lesson from Teachers Pay Teachers, an online bazaar for educational materials that were outside the school’s curriculum. TPT has since removed the lesson from its website.

Patrick Marsh Middle School representatives have apologized for the assignment in a statement.

“We are writing today to apologize for a grave error in judgment that occurred during sixth-grade social studies instruction at Patrick Marsh Middle School,” they wrote. “A small group of our teachers developed and used an activity that was neither racially conscious nor aligned to our district mission, vision, values, curriculum, or district equity statement.”

The school reps said that the lesson “is not consistent with the School Board’s vision for this school district, our commitment to equity and cultural responsiveness, or the development opportunities we have invested in our staff.”