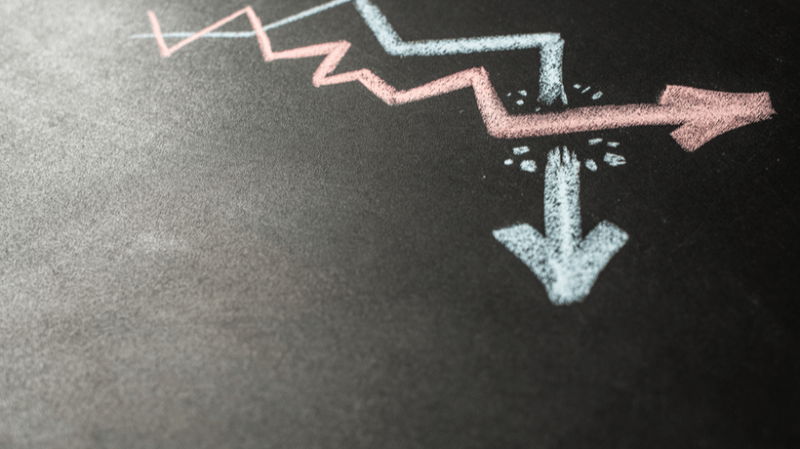 One thing appears to be clear, that is the actions of governments, organizations, and individuals, while in this gray area, will undoubtedly determine who the winners and losers are globally. Given all that is at stake, leaders, executives, directors, and officers, and many in the general workforce must immediately come up to speed and keep up with the issues and opportunities the gray area creates. Measuring the “Gray” area is challenging, to say the least, and the best way to do this is highly disputed. One of the most common measures is the projected/estimated dollar value of the global marketplace.

Early this year, this was undertaken for the seventeen rapidly emerging technologies determined to be leading in the technology revolution currently underway. It appears that the global market value of nearly $6.9 trillion USD by 2025 is a reasonable estimate. To put that in context, the $6.9 trillion figure is greater than the Gross Domestic Product (GDP) for all but two countries in the world. Those countries are the United States and coming in second is China. It is easy to see with such a large figure that the adoption and use of the seventeen technologies will be put to use and spread rapidly around the world.

With such widespread adoption of those seventeen emerging technologies and their large sales/market estimate, the degree of change and disruption will have to be substantial. Examining the disruption of each of these emerging technologies individually suggests an extensive disruption as well. Using a scale of 1 being low and 5 being high the average level of disruption for this technology revolution comes out to be 4.12 based on available data. If you were to somehow calculate and include the interaction of multiple of these emerging technologies (between each other), the level of disruption would have to increase. It should be noted that these figures will be heavily influenced by the general economic conditions within each country and the cumulative effect on the global economy.

Here is where the rubber meets the road. Back in 2017, BBC published an article warning that automation will “take 800 million jobs by 2030.” More recently, McKinsey stated, “We estimate that between 400 million and 800 million individuals could be displaced by automation and need to find new jobs by 2030.” They also stated, “75 million to 375 million may need to switch occupational categories and learn new skills.” It would be difficult not to say with such figures, technology disruption is not an issue that will impact all of us in the not-so-distant future. Consider the magnitude of re-education efforts that will need to occur based on those figures. When will all the new courseware be created and available for delivery? It is also important to recognize these figures are based solely on automation and not the total amount of disruption the seventeen emerging technologies will bring with them!

Determining which of the disruptive technologies are most meaningful to you and/or your organization and exploring those that create new opportunities is essential. This poses what is perhaps the greatest area of risk. What if you are wrong? Examining the areas of perhaps the greatest risks, here are five of the top concerns. It is created around what is commonly referred to as “5-factor analysis”— who, what, where, when, and how.

After a recent webinar on the disruption of emerging technology subject matter, a participant decided to begin this process. After a short period of time in the analysis, it began to come into focus that the individual and their organization were highly likely to be disrupted. Stop and think, put yourself in that individual’s place. What would your path forward be in such a circumstance? How confident are you that you and/or your organization are not in the same or a similar circumstance right now? Perhaps it is time as professionals that we take the steps necessary to find out. After all, our future could very well be at risk if we are not proactive and prepared for the disruptive changes that have begun to occur.

I’m Having a Hardcore Case of Imposter Syndrome

Why EVERY Kid Deserves a Clean Slate

Diversity and Inclusion Activities for Back to School

Expand Your Customer Training Knowledge Base