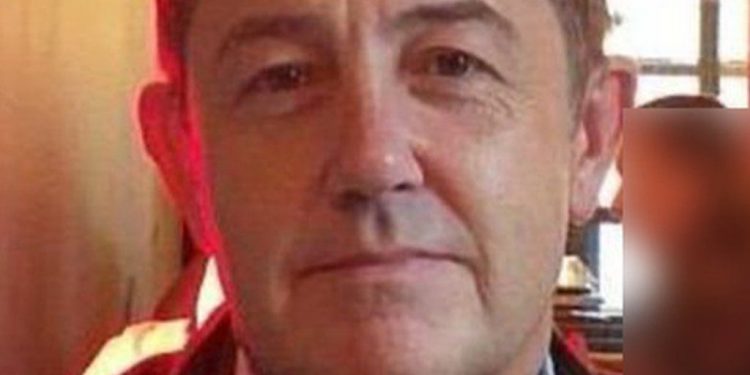 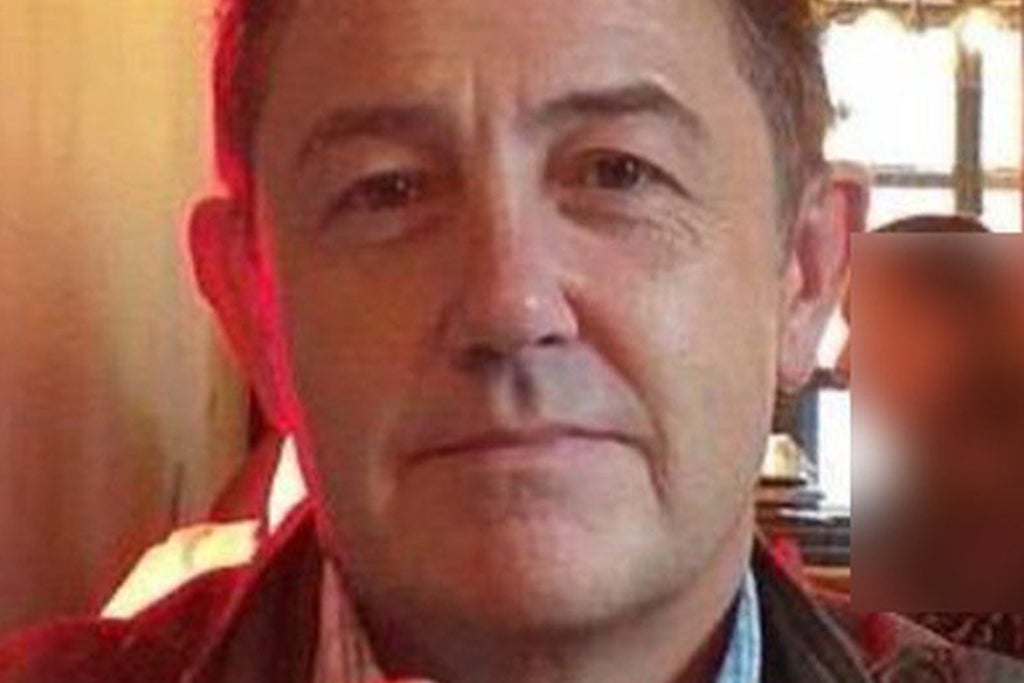 wo men and a teenage girl have been given life sentences for the “vicious” and homophobic murder of a father-of-two in a Cardiff park.

Jason Edwards, 26, Lee Strickland, 36, will serve minimum terms of 32 years and 17-year-old Dionne Timms-Williams will be detained for at least 17 years for the killing of Dr Gary Jenkins.

The consultant psychiatrist, who was described as “kind” and “compassionate”, was violently kicked and punched to death by the trio in the early hours of July 20 2021.

During the assault the 54-year-old suffered multiple severe brain injuries and he died at the University Hospital of Wales 16 days later.

Edwards, Strickland and Timms-Williams admitted manslaughter and robbery but were convicted of his murder after an eight-day trial at Merthyr Crown Court in South Wales between January and February this year.