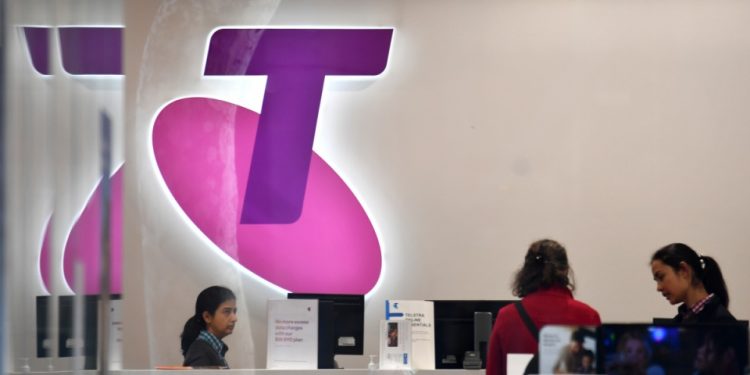 Telstra has turned on a SMS scam filter designed to protect customers, as the country’s biggest telecommunications provider combats a surge in malicious text messages.

The telco announced on Thursday it had introduced a new feature for Telstra mobiles that would block annoying messages at the network level, before they reach users’ devices.

Scam text messages were not only infuriating but also potentially dangerous, with the potential to steal people’s money or install malware to steal personal information, hack internet banking and infect contacts, Telstra said.

“We know the number of scam text messages on our network is on the rise: in 2021 we had more than 11,000 reports of malicious texts to Android devices compared to 50 reports in 2020,” chief executive Andy Penn said in a statement.

“That’s why we’ve turned on a brand-new feature to find and block SMS scam messages with suspicious links as they travel across our network, to stop many of them before they reach your mobile device.”

The company said it had tested the feature in an internal pilot program for three months, with about 2500 employees taking part.

The technology has been fine-tuned and rolled out to every customer on Telstra’s network, including for other providers such as Belong that use the network.

The capability of the feature is complex and evolving. In simple terms, it applies knowledge of what scam text messages look like to block them.

Automatic machine scanning picks suspicious content such as malicious links and combines this with other patterns and characteristics such as the time, sender, the number of messages sent and the recipient.

The telecoms provider has put in place protections to ensure legitimate messages still get through, so it won’t block commercial messages from banks and other large businesses, government departments, emergency alerts and Telstra applications such as MessageBank.

It said now that the feature had been switched on, “Telstra’s SMS scam filter will block many of the millions of malicious text messages sent to our customers every day. Most customers will be seeing the benefit already”.

The Australian Competition and Consumer Commission last year noted that phones were the most common way for scammers to target victims and also the most successful in terms of financial loss.

Telstra blocked more than 100 million scam calls in the past year as part of its Cleaner Pipes initiative.