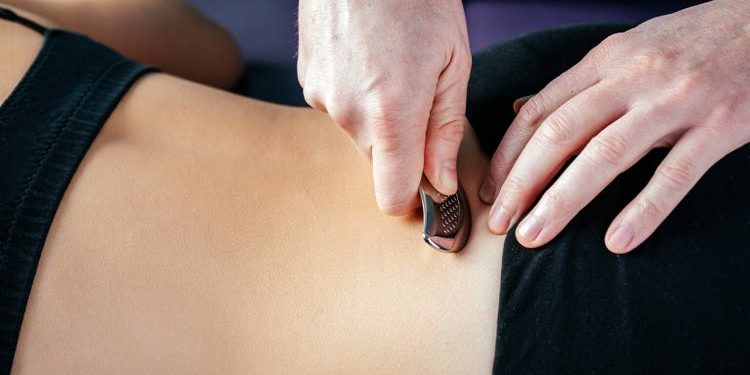 
A Quick Take On Tenon Medical

Tenon Medical (TNON) has filed to raise $20 million in an IPO of its common stock, according to an S-1/A registration statement.

The firm is developing a medical device treatment for sacroiliac joint pain.

TNON management has proposed IPO pricing that is quite high – effectively pricing the IPO for perfection.

I’m on Hold for TNON due to excessive price expectations by management.

Los Gatos, California-based Tenon was founded to develop its Catamaran SIJ Fusion System of instruments and implants to address the pain associated with sacroiliac joint disease.

Management is headed by president and CEO Steven M. Foster, who was previously Global Commercialization President of Safe Orthopedics SAS related to a surgical kit for lumbar spine fusion.

Tenon has booked fair market value investment of $13.7 million as of December 31, 2021 from investors including Zuhlke Ventures AG, TCTUG, SpineSource, WS Investment, K&A Investment and others.

The firm has received FDA marketing clearance (510[k]) for its surgical implant system and is preparing a national launch.

TNON will sell its products through a distributor go-to-market model. This presents advantages of quick launch and a simplified organization but the disadvantage of not controlling the firm’s own direct sales force for potentially more effective sales efforts and tighter customer relationships.

Sales and Marketing expenses as a percentage of total revenue have risen sharply as revenues have increased only slightly, as the figures below indicate:

According to a 2021 market research report by Verified Market Research, the global market for chronic lower back pain treatment was an estimated $6.3 billion in 2018 and is forecast to reach nearly $9.3 billion by 2026.

The main drivers for this expected growth are an increase in the number of nerve pain cases due to a significant rise in geriatric populations as the world’s population ages.

Also, there are five categories of lower back pain types:

Major competitive or other industry participants include:

The company’s recent financial results can be summarized as follows:

Below are relevant financial results derived from the firm’s registration statement:

Tenon intends to raise $20 million in gross proceeds from an IPO of its common stock, offering 4 million shares at a proposed midpoint price of $5.00 per share.

No existing shareholders have indicated an interest to purchase shares at the IPO price.

Assuming a successful IPO, the company’s enterprise value at IPO would approximate $35.7 million, excluding the effects of underwriter over-allotment options.

The float to outstanding shares ratio (excluding underwriter over-allotments) will be approximately 33.16%. A figure under 10% is generally considered a ‘low float’ stock which can be subject to significant price volatility.

Management says it will use the net proceeds from the IPO as follows:

Management’s presentation of the company roadshow is not available.

Regarding outstanding legal proceedings, the firm is being sued by a previous CEO for unpaid wages and other claims totaling $3.3 million plus attorneys’ fees and other costs, while management believes the claim should be limited to $600,000. Management provided no characterization of the potential outcome of the matter.

The listed bookrunners of the IPO are The Benchmark Company and Valuable Capital Limited.

Below is a table of relevant capitalization and valuation figures for the company:

The company’s financials have produced increasing topline revenue from a tiny base, growing gross profit and gross margin, much higher operating losses and large cash used in operations.

The firm currently plans to pay no dividends on its shares and anticipates that it will use any future earnings to reinvest back into the company’s growth efforts.

The market opportunity for treating lower back pain is large and expected to grow at a moderate rate of growth, while it features significant major players as competitors.

The Benchmark Company is the lead underwriter and IPOs led by the firm over the last 12-month period have generated an average return of negative (29.6%) since their IPO. This is a lower-tier performance for all major underwriters during the period.

The primary risk to the company’s stock is that it will likely need additional capital to continue its plans, so unless it produces significant upside catalysts, the stock may be diluted if equity capital is subscribed.

As for valuation, the IPO appears to be priced for perfection, with a proposed EV/Revenue of nearly 224x.

Given the pricey nature of the IPO, I’m on Hold for it.