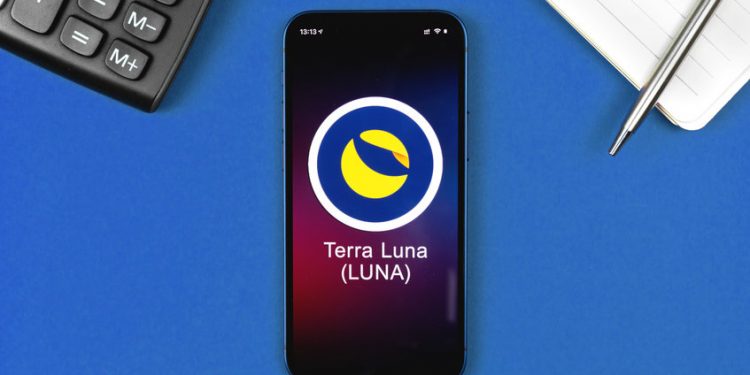 
Terra plans to buy and hold up to $10 billion worth of Bitcoin, a massive haul of the flagship cryptocurrency that Terraform Labs says will be used to back the stablecoin TerraUSD (UST).

Instead of Terra holding cash reserves and other cash equivalents, it plans to hold enough BTC to back all the UST in circulation.

That, essentially, is the main script around Terra’s plan to purchase BTC worth up to $10 billion. CNBC ran a commentary on Terra early Tuesday.

On Monday, Terraform Labs founder and CEO Do Kwon revealed that the company had bought $135 million worth of BTC, bringing its Bitcoin purchases for 2022 to $1 billion.

In an earlier comment on the move to buy as much Bitcoin, Kwon said:

“UST with $10B+ in BTC reserves will open a new monetary era of the Bitcoin standard. P2P electronic cash that is easier to spend and more attractive to hold Bitcoin”

UST, like other stablecoins, is pegged 1:1 to the US dollar and has its value relatively stable even as markets experience huge volatility. However, this stablecoin wants to switch from being a decentralised, algorithmic currency backed by cash reserves and other equivalents, to one backed by Bitcoin.

And indeed one of the narratives that have pushed Bitcoin higher these past few days has been an aggressive accumulation by whales. Bitcoin jumped to highs above $48,000 on Monday, bringing its 30-day gains to over 20% and pushing its value into positive territory year-to-date.

Terra’s LUNA also gained big, breaking from around $90 this past week to hit highs above $106. Meanwhile, UST’s market cap rose to over $16 billion to make it the 14th largest crypto project.

A CNBC report on Terra’s big bet on Bitcoin and UST says some analysts are warning this “might not sit well” with US regulators. This is because regulators have previously raised concerns over stablecoins and their potential to pose risks to the financial system.

And while Treasury secretary Janet Yellen recently said the US would look to provide a regulatory framework that aids crypto innovation, concerns about stablecoins remain.

In 2021, the SEC subpoenaed Terraform Labs and CEO Do Kwon, amid allegations of violations of US law. Kwon sued the SEC back and earlier this year, a US court ordered Terra to comply with the subpoenas.

Could UST attract more attention now? Possibly, according to analysts cited by CNBC, with any likely developments coming even as lawmakers look to hasten the development of a digital dollar.

VinFast to build $2B plant in N. Carolina