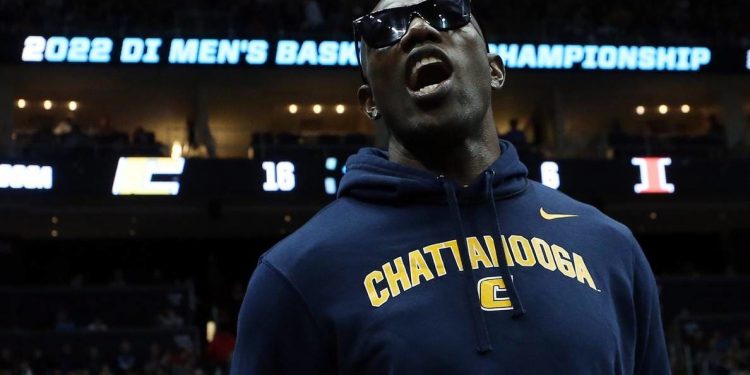 The second season of the Fan Controlled Football League is now underway, and there is already a high-profile player with a touchdown.

Hall of Fame wide receiver Terrell Owens, who chose to return to football for the FCF Zappers at 48 years-old, scored in his first game with the team on Saturday night, hauling in a reception in the back of the end zone.

Owens is teammates with Johnny Manziel on the Zappers, but Manziel was not the quarterback when Owens caught the touchdown. However, a Manziel-Owens connection could be in play as the season unfolds.

FCF gives Owens more than just the opportunity to play football again, as he gave a shot at play-by-play after he was done playing on Saturday. Owens interviewed current and former NFL players after playing on a segment called “The T.O. Zone.”

Owens retired from the NFL in 2010 after 15 seasons, and he was inducted to the Pro Football Hall of Fame in 2018. He totaled nearly 16,000 receiving yards throughout his professional career, adding 153 touchdowns.

Britain’s Got Talent 2022: Who is Golden Buzzer act Loren Allred?