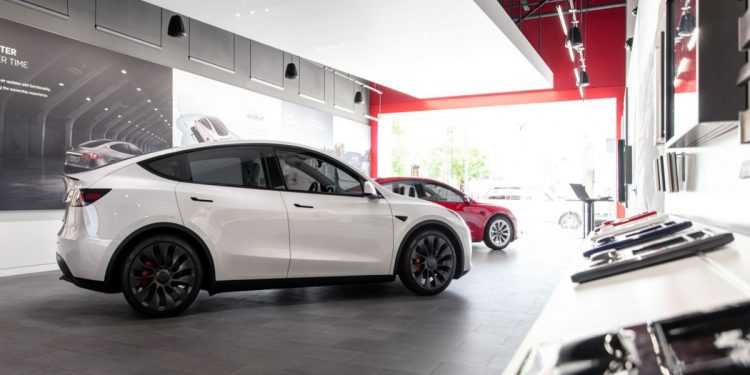 The latest recall, which supersedes the prior one, includes certain 2022 Model S, X, Y and 3 vehicles that are configured with its Summon or Smart Summon function and were manufactured before a production change went into effect on March 31, according to the recall report.

Tesla previously issued an over-the-air software update to disable the use of the Boombox function when the vehicle is in drive, neutral or reverse. Vehicles that received that update and are configured without Summon or Smart Summon are not affected by the expanded recall.

Tesla said it is not aware of any crashes, injuries or fatalities related to the recall.

Italy holidays: Foodies will adore Bologna – and its exquisite architecture is a tasty treat, too