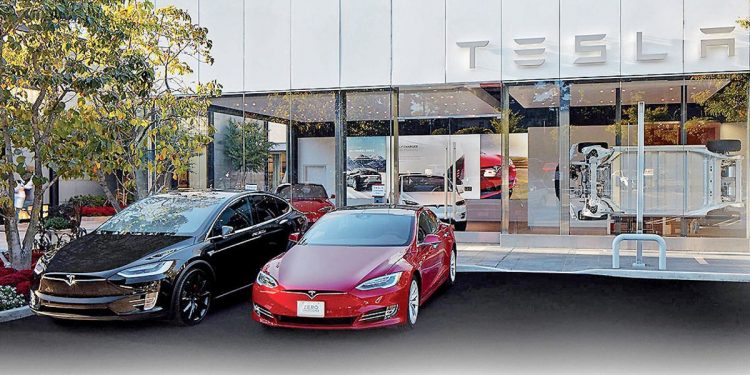 
India turned down a demand of Elon Musk’s Tesla for tax breaks to import EVs, saying rules already allow bringing in partially-built vehicles and assembling them locally at a lower levy.

“We looked at whether the duties need to be re-jigged, but some domestic production is happening and some investments have come in with the current tariff structure,” Vivek Johri, chairman of the Central Board of Indirect Taxes and Customs, said in an interview Thursday. “So, it is clear that this is not a hindrance.”

Prime Minister Narendra Modi’s administration has encouraged Tesla Inc. to produce locally, while Musk wants India to lower taxes — as high as 100 percent on imported EVs — to enable the company to first sell vehicles built elsewhere at competitive prices. However, it levies import duties of between 15-30 percent on parts shipped for assembly in the nation.

Tesla has yet to present a plan for local manufacturing and procurement from India, even after the government asked for it, Johri said. The federal budget earlier this week didn’t mention any tax breaks for cleaner but imported vehicles, even though the western state of Maharashtra — home to financial capital Mumbai — publicly backed Tesla’s demands.

Politicians from at least five Indian states have invited Tesla to set up shop in their provinces after Musk said last month the U.S. EV pioneer was still facing a lot of challenges with the federal government. India has asked Tesla to consider importing so-called knocked-down units or partially built vehicles, which attract a lower import levy, instead of fully-built units.

Tesla should follow the lead of domestic companies like Mahindra & Mahindra Ltd. and Tata Motors Ltd., which are investing in building local capacity for EVs, Johri said. “There are others importing completely built units. That route is open,” he said.

Tesla is also up against the likes of Mercedes-Benz, which will roll out a locally assembled EQS — the electric version of its flagship S-Class sedan — in India by the fourth quarter of this year.

Indian roads are still dominated by cheap, gasoline- and diesel-powered cars made by the local units of Hyundai Motor Co. and Suzuki Motor Corp., with EVs accounting for less than 1 percent of total sales, underscoring a huge opportunity for EV-makers in the world’s second-most populous nation.

Tesla first disclosed definite intent of entering India as early as 2019, but Musk said local rules prohibit him from testing the waters first with imports, as high duties make Tesla cars “unaffordable.” In October, an Indian minister said he had asked Tesla to avoid selling China-made cars in the country, and urged the automaker to manufacture, sell and export vehicles from a local factory. 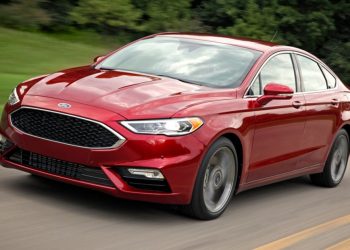