Tesla is recalling over 26,000 cars due to software error related to windshield defrosting 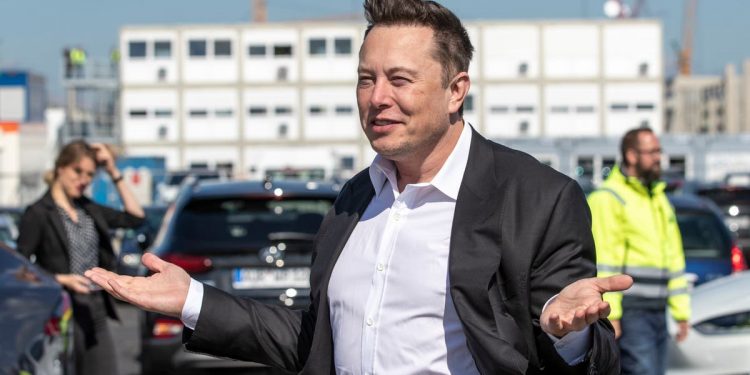 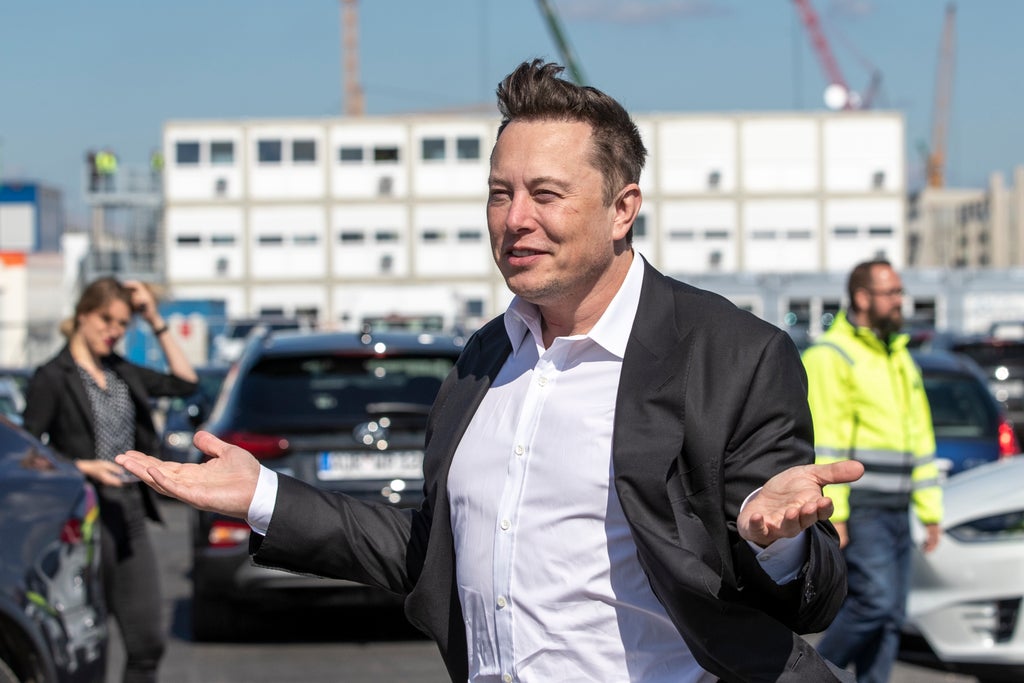 Tesla is recalling nearly 27,000 cars in the US due to windshield defrosting problems, according to a US safety regulator.

In an acknowledgement letter from the US National Highway Traffic Safety Administration (NHTSA) dated 8 February, Tesla informed the federal organisation that a software error linked to the vehicle’s heat pump was behind the windshield defrosting.

“A software error may cause a valve in the heat pump to open unintentionally and trap the refrigerant inside the evaporator, resulting in decreased defrosting performance,” the letter said.

The defrosting problem may reduce drivers’ visibility and potentially increase the risk of a crash, the NHTSA noted.

Tesla began receiving complaints from customers in December, some of whom reportedly brought their vehicles to Tesla Service for “loss of heating performance in extreme cold weather conditions”, the company noted.

Investigation into the root cause of the problem by the company identified a software error to be a potential reason. The company said it would perform an over-the-air (OTA) software update free of charge to resolve the issue.

This new announcement comes just days after Tesla recalled over 817,000 cars in the US. It was found that in some of these vehicles, an audible alert may not activate when they start and the driver has not buckled the seat belt. This was also likely due to a software error, according to the car manufacturer.

The NHTSA had said such vehicles fail to comply with a federal motor vehicle safety standard on “Occupant Crash Protection” since the chime does not activate.

Last Tuesday, the company said it was recalling over 50,000 US vehicles with the Full Self-Driving (Beta) software which may allow some cars to conduct “rolling stops” and not come to a complete stop at intersections, posing a safety risk.

In December 2021, the company recalled half a million of its vehicles due to rear-view camera issues and front hood problems.

“A rearview camera that does not function reduces the driver’s rearview, increasing the risk of a crash,” the NHTSA had said.

Tesla had said it was not aware of any crashes, injuries or deaths related to these reported issues.

Federal prosecutors have new information on a Jan. 6 defendant. Online sleuths attribute it to a Times video