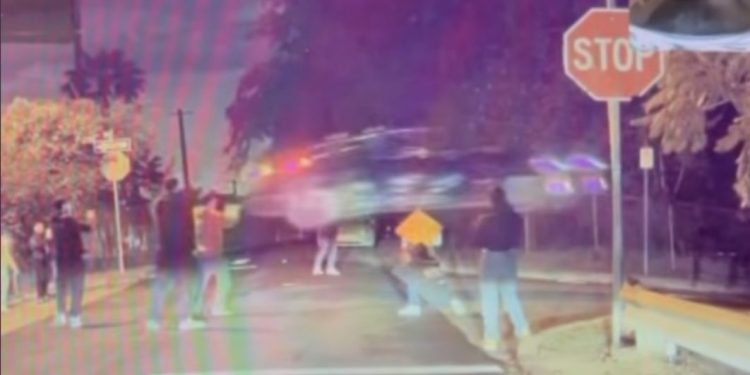 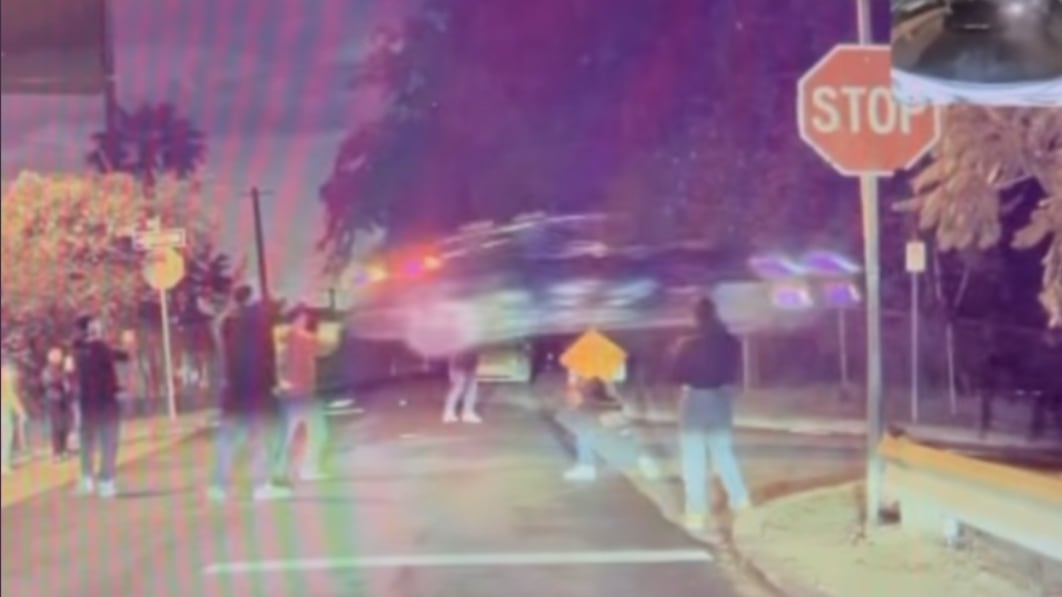 Remember the story about the unknown guy who rented a Tesla that was totaled in a ridiculously stupid jump stunt on a public road in Los Angeles? As you already know, there’s pretty much no such thing as a victimless crime, and one of the victims of this one is Jordan Hook, whose Subaru Forester brought the out-of-control Tesla to its final resting place and was similarly totaled in the process.

Well, here’s a bit of good news: Hook’s GoFundMe goal has been reached. As is often the case with such things, there were lots of twists and turns — a video was uploaded, then deleted with a new followup video in its place — and all we know now is that there has been enough money donated that Hook can repair or replace his broken Subaru.

Best we can tell, despite the fact that at least one person “admitted” on his social media accounts to being the driver, the actual person behind the wheel of the flying black Tesla is still at large. The only video we’re willing to share is the one posted by the LAPD, because we don’t want to support any of the stupidity that leads people to want to take part in stunts like this in the first place. But again, if you do have information about the identity of the driver, the LAPD still wants to hear from you.

“Today I want to pursue other dreams.” Ashleigh Barty, the best tennis player in the world, announces her retirement at the age of 25