Tesla: production, not new products, will drive its stock 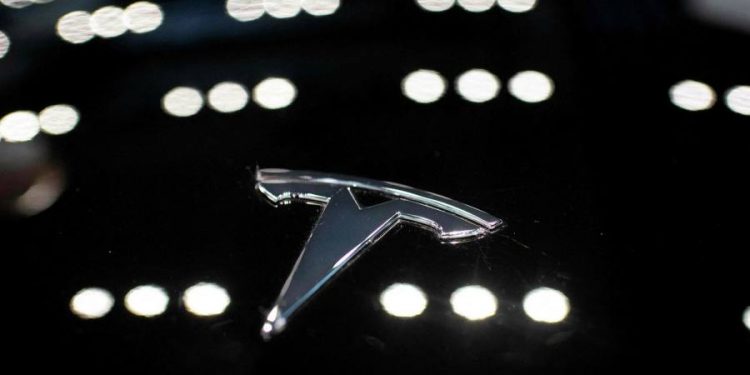 The electric car company boss was in excitable form during the fourth-quarter earnings call. Tesla’s self-driving capabilities would, he said, be the most profound software update in history. Optimus, its faceless humanoid robot, could one day eclipse the car business.

Neither is yet available, of course. But Musk’s flights of fancy are received more generously now that anxiety over Tesla’s funding has faded. Increased scale and sales of Model Y cars, which are more expensive than Model 3s, are helping to keep operating margins in double figures.

At 14.7 per cent this was only slightly above the previous quarter. Rising costs included a generous award to the boss.

But the company is relinquishing its reliance on boosting profit with carbon credit sales too. These accounted for less than 2 per cent of $17.7bn revenue in the past quarter — down from 4 per cent the previous year.

Tesla entered 2022 with questions to answer on new products. Where is the sci-fi-looking Cybertruck that was unveiled in 2019, for example. And when will it start producing the cheaper $25,000 cars it has hinted at.

Don’t hold your breath. Tesla has made it clear that the focus this year is scaling up existing product output.

Buyers may be disappointed but those keen to see margins increase will cheer. Operating costs have already increased 50 per cent on the previous year as new factories in Germany and Texas are developed. Adding more models to the mix could raise them further.

For all the talk of supercomputers and robots, it is vehicle production that will determine the company’s share price in the near future.

Tesla’s brand far exceeds its sales. Last year, it sold 936,000 vehicles. That is equal to about 1 per cent of cars sold around the world, according to IHS Markit estimates. But capacity is on course to expand. Analysts expect it to deliver 1.5m vehicles this year. If it can top that figure the share price should rise.

Fauci warns it is too early to believe that the U.S. has its COVID-19 situation under control