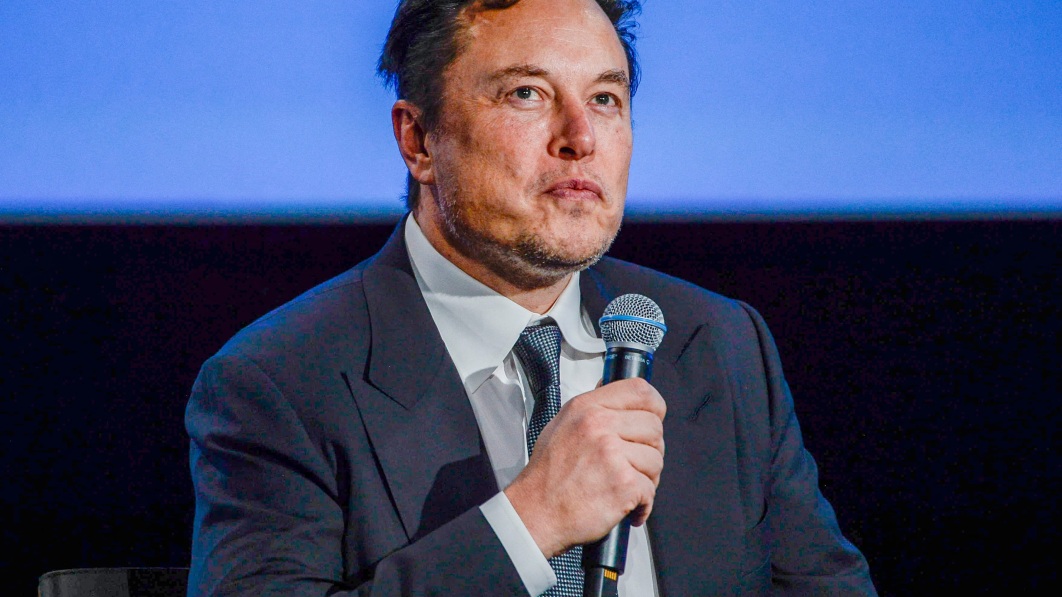 Tesla stock ticked up Friday, the last trading day of 2022, but is on track to close out its worst year in the company’s history.

Shares have lost about 65% from the start of the year, amounting to a loss of more than $700 billion in market value.

The Tesla stock sell-off has far outpaced the losses of major indices including the S&P 500 and the tech-heavy Nasdaq, which are down 19% and 33%, respectively, for the year.

But Musk, who has also seen his personal net worth tumble alongside Tesla shares, has tried to shrug off the carnage.

“Don’t be too bothered by stock market craziness. As we demonstrate continued excellent performance, the market will recognize that,” he told Tesla employees in a message earlier this week.

After touching an all-time high in November 2021, share began trending lower. But he majority of the downturn in the stock has come since Musk completed his takeover of Twitter, where he is also serving as CEO, in October.

A big shift also occurred that month at Tesla, which walked back expectations that the company would increase production by 50%.

Investors and analysts have since displayed growing concern that Twitter is taking away Musk’s focus on Tesla with his politicized tweets hurting the EV maker’s brand as well.