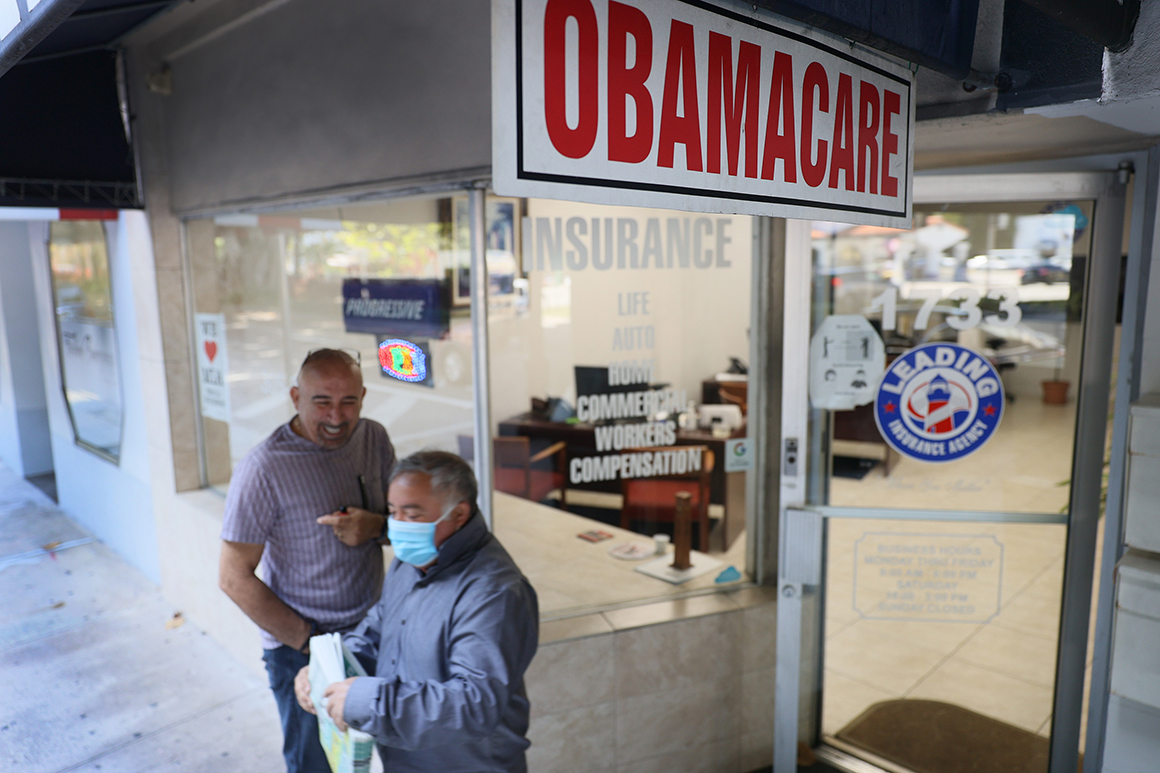 Overall, states that have not expanded Medicaid — which includes Florida and Texas — saw a 9 percent uptick in enrollment, officials said.

Ad dollars: The administration attributes the enrollment gains to new tax credits and its marketing campaign.

The number of consumers who can find coverage for $10 or less per month after tax subsidies nearly doubled from last year, officials said.

The federal government for the first time advertised in languages other than Spanish and English, adding Hindi, Tagalog, Mandarin, Cantonese, Vietnamese and Korean. The administration also quadrupled the number of so-called navigators helping people sign up for coverage and allied with small businesses to help get the word out, officials said.

The Biden administration in February announced a special open enrollment period due to the pandemic. Nearly 3 million people enrolled in coverage during that six-month period.

COVID-19 Vaccine Boosters: Where You Can Get Them – countynewscenter.com