The Texas mother of an immunocompromised child joined a pro-mask lawsuit, saying the protection of young people’s health should be prioritized, The Corpus Christi Caller-Times reported.

Riki Graves’ daughter Juliana received a heart transplant as a newborn. Now, Graves wanted Juliana to return to the first grade as safely as possible, which means masks need to be worn in classrooms, she said.

Graves told the newspaper: “Kids are dying, the ICUs are full, and our government is not doing anything to protect school kids.”

The lawsuit Graves joined, which was filed on behalf of 14 immunocompromised children last week, was an attempt to overturn Governor Greg Abbott’s order forbidding school boards from imposing mask mandates. The lawsuit named Abbott and officials from the Texas Education Agency as defendants.

“In spite of national and local guidance urging precaution, Governor Abbott’s Executive Order prohibits local school districts from even considering whether to implement the most basic and effective COVID-19 prevention strategy in school settings,” the lawsuit said.

It added that if school districts are unable to implement COVID safety measures as they deem appropriate, parents of medically vulnerable students would have to decide whether to keep their children at home or risk endangering their health.

Abbott’s order has come under fire from opponents inside and outside Texas, with some school districts openly defying the governor. On August 20, the state suspended enforcement of the ban in public schools, partly because of legal challenges.

On Thursday, however, the Texas Supreme Court temporarily reinstated the ban in San Antonio and its surrounding county, Bloomberg News reported. The court ruled that a lower court improperly suspended it amid the ongoing legal wrangling.

Thursday’s order applied to only the San Antonio area, but it could lead to the return of mask-mandate bans across the state, Bloomberg reported.

The lawsuit brought by Graves and the other parents charged Abbott with three violations of federal law, including a violation of the Americans with Disabilities Act. The lawsuit was filed in the Austin Division of the US District Court for the Western District of Texas.

The group sought a temporary restraining order against Abbott, which would immediately end his ban. 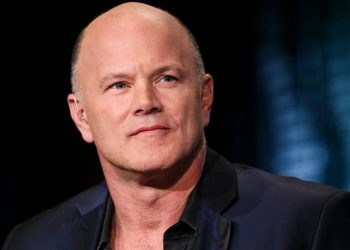 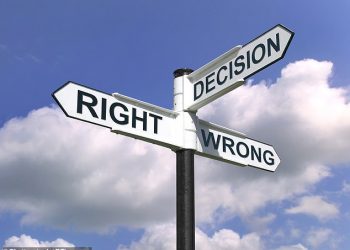 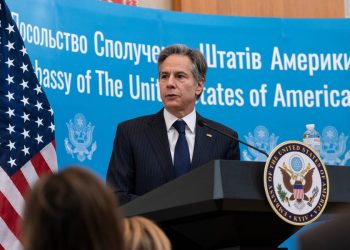 State Department Asks Families of US Diplomats to Leave Ukraine

US officials fear Russia may...

How Do Companies Use Price Discrimination?

Price discrimination is a strategy... 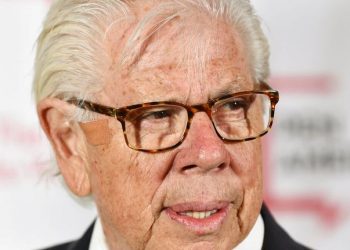 US Democracy ‘Ceased to Be Working Well’ Before Trump