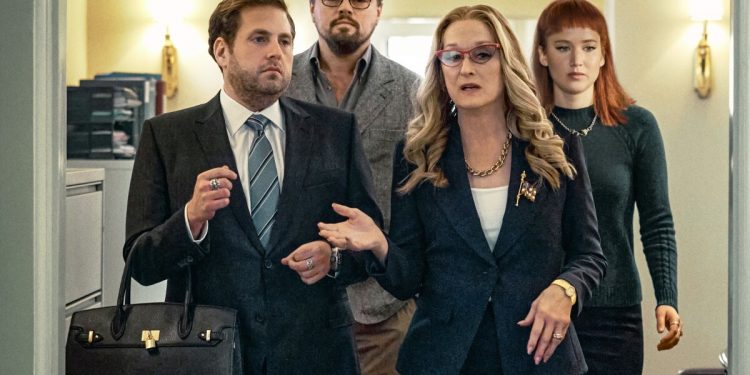 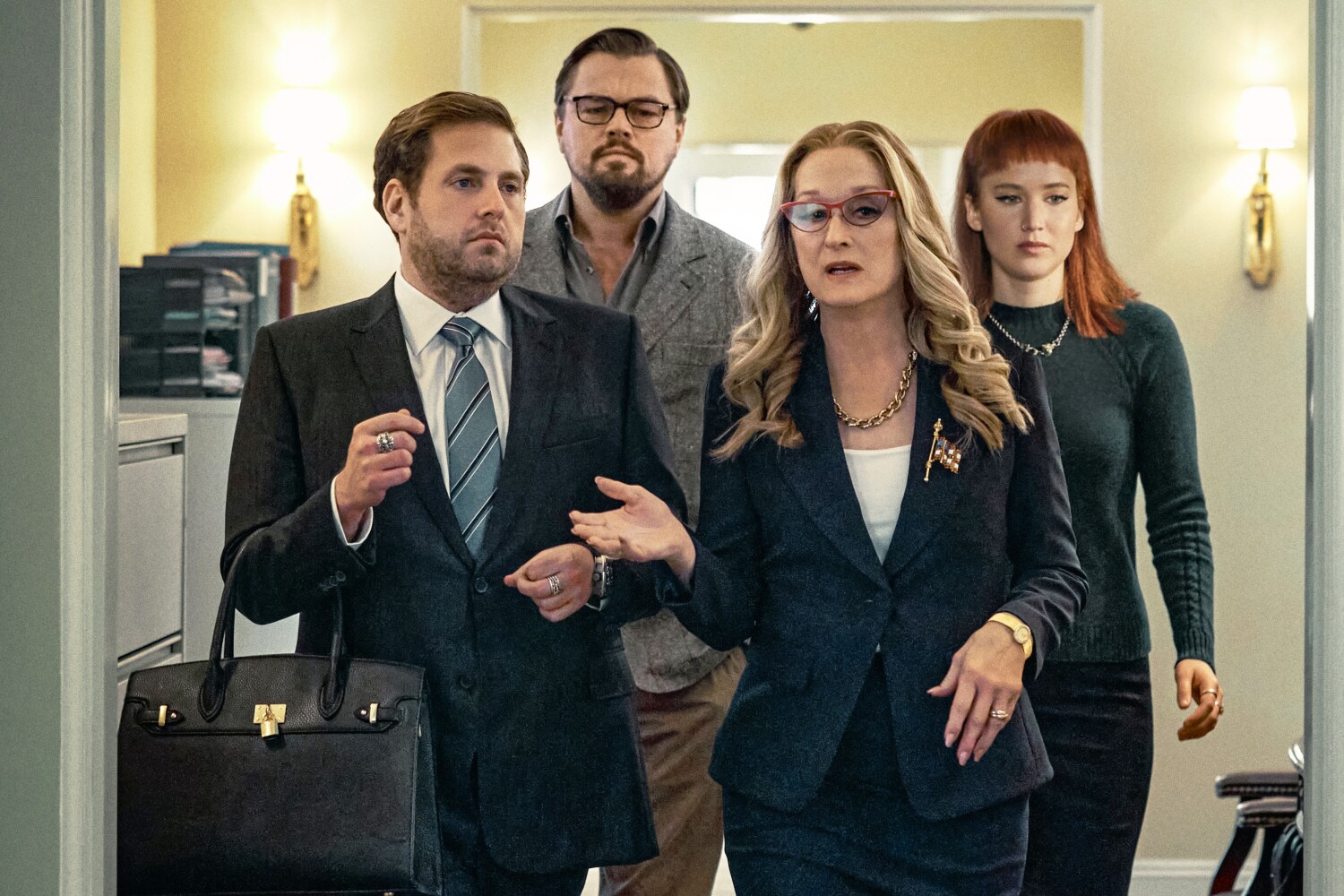 The British Academy of Film and Television Arts unveiled its 2022 awards nominations on Thursday, and while the expected juggernauts continued to roll along, the often-adventurous BAFTAs didn’t disappoint those looking for the unexpected.

Among the top surprises: Brits Olivia Colman (“The Lost Daughter”) and Andrew Garfield (“Tick, Tick … Boom!”) didn’t land spots, but the critic-dividing “Don’t Look Up” got lots of love and “Drive My Car” further burnished its credentials as a major awards season player.

“Dune” led with 11 nominations, including for best film, but didn’t land one for director Denis Villeneuve. Jane Campion’s “The Power of the Dog” stays a leader of the pack with eight nods, but surprisingly, not one for supporting actress Kirsten Dunst. “Belfast,” expected to be a BAFTA favorite, was next with six, including best film, outstanding British film and original screenplay, but not for director Kenneth Branagh.

Following with five nods each were “West Side Story” (though not one for director Steven Spielberg), “Licorice Pizza” and outstanding British film nominee “No Time to Die,” Daniel Craig’s James Bond swan song.

Speaking of swan songs, Mahershala Ali is one of the surprise nominees for his dual performance in the Apple TV+ “Swan Song.” Other surprises include “Don’t Look Up” for best film, original screenplay and lead actor Leonardo DiCaprio (his sixth nomination).

Will Smith’s lead nod for “King Richard” is his first with the group. And Denzel Washington, passed over for “The Tragedy of Macbeth,” still has never received one.

“Drive My Car” received noms for not only best film not in the English language, but also for its adapted screenplay and direction (both for Ryûsuke Hamaguchi, though Takamasa Oe is widely credited as co-writer). Though BAFTA named it one of the best directed and written films of the year, the organization didn’t nominate it for best film. All awards season long, its success has resembled that of “Parasite” and “Roma” in years past and it’s barreling down on Tuesday’s Oscar nominations announcement with a full head of steam.

Other notable omissions include Kristen Stewart (“Spencer”), Nicole Kidman and Javier Bardem (“Being the Ricardos”), Peter Dinklage (“Cyrano”) and “Nightmare Alley” from the noncrafts categories.

The BAFTAs are scheduled to be held in person on March 13 at Albert Hall, hosted by Rebel Wilson.

Animated film
“Encanto”
“Flee”
“Luca”
“The Mitchells vs. the Machines”

Documentary
“Becoming Cousteau”
“Cow”
“Flee”
“The Rescue”
“Summer of Soul (Or, When The Revolution Could Not Be Televised)”