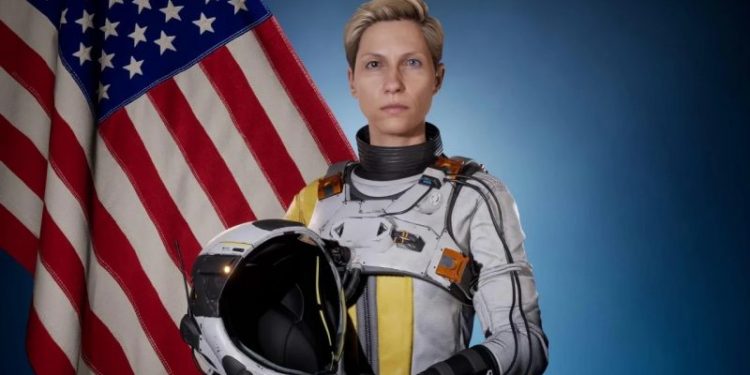 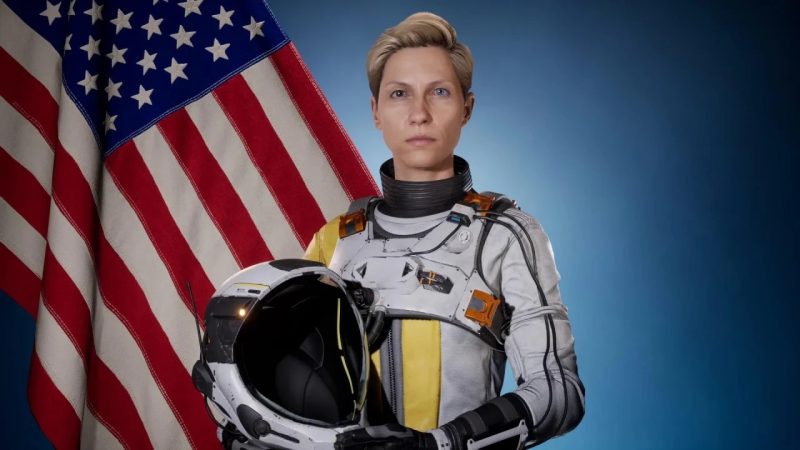 First party PlayStation titles, those being any games developed by a studio under the PlayStation Studios banner, are, at least in part, known for being award-winning games.

That tradition has not changed with the 2022 BAFTA Awards, as PlayStation Studios games Returnal from Housemarque and Ratchet & Clank: Rift Apart from Insomniac take home six awards between them.

Returnal took home the bulk of the awards, four in total.

Jane Perry, voice actor for Selene took home the award for Best Performer In A Lead Role, while elsewhere Returnal won for Audio Achievement, Music, and the biggest award of the night: Best Game.

Other standouts from the awards include Kimberly Brooks win for Best Performer In A Supporting Role for her portrayal as Hollis Forsythe in Psychonauts 2.

The beloved indie title Unpacking, which is due to come to PS5 and PS4 sometime this Spring, won two awards, for Best Narrative and the EE Game Of The Year.