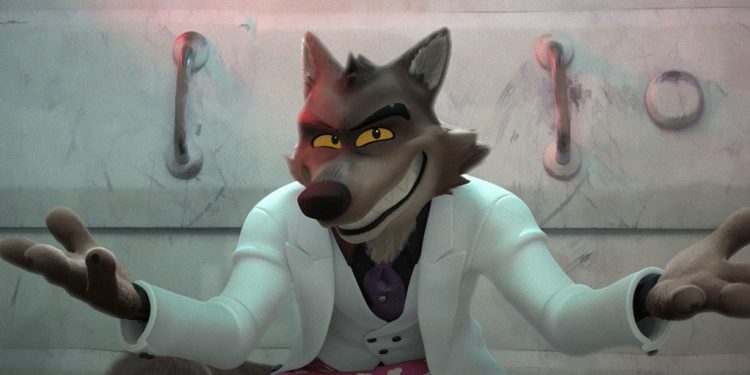 In more good news for the family box office, DreamWorks Animation and Universal’s The Bad Guys easily won the weekend with an estimated $24 million, more than enough to topple Fantastic Beasts: The Secrets of Dumbledore, according to Comscore.

Bad Guys, an action-comedy about a wickedly smart group of crooked animals, has already earned $63 million overseas for an early worldwide haul of $87 million (it opened in select markets ahead of its domestic bow). The pic received an A CinemaScore.

Fellow PG release Sonic the Hedgehog 2 — now in its third weekend — even beat Dumbledore with an estimated $15.2 million from 3,809 locations for a domestic total of $145.8 million.

The one-two-punch of Bad Guys and Sonic 2 give exhibitors and Hollywood studio executives hope that kids and parents are returning to theaters in greater numbers after staying away for much of the pandemic.

Fantastic Beasts 3 fell off sharply in its second weekend in more bad news for the future of the Wizarding World franchise. Warner Bros.’ big-budget event pic grossed $14 million domestically from 4,245 theaters, a 67 percent decline. It is faring somewhat better overseas, where it has earned $213.2 million for a global total of $280.3 million.

The Bad Guys wasn’t the only new offering this weekend as Hollywood studios begin releasing a more varied range of movies as the box office emerges from the pandemic.

Focus Features and New Regency’s The Northman opened on the higher end of expectations with $12 million from 3,234 locations. However, with a budget of least $70 million before marketing, the Robert Eggers-directed movie could be in a tough spot financially.

Rounding out the top five was Lionsgate’s high-concept film The Unbearable Weight of Massive Talent — in which Nicolas Cage plays a fictionalized version of himself. The movie opened to $7.2 million from 3,036 cinemas, and received a B+ CinemaScore. While Massive Talent performed in line with modest expectations, its inability to breakout is a reminder that films about Hollywood can fail to travel beyond the town.

A24’s specialty film Everything Everywhere All at Once continued its remarkable run, placing sixth with $5.4 million from 2,137 locations for a domestic cume of $26.9 million.