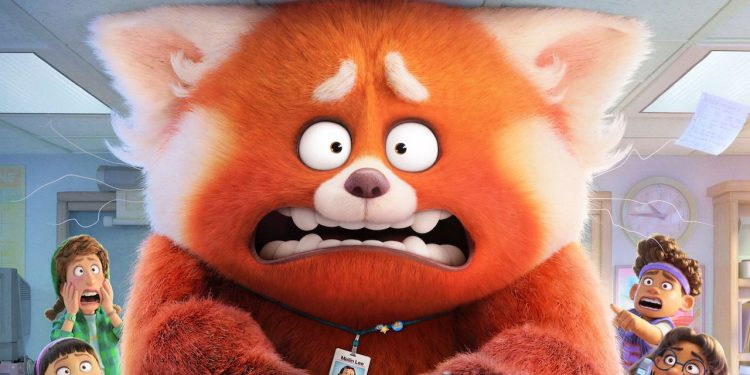 
Hollywood’s biggest players have begun to pull their new movies from Russian theaters following the country’s invasion of Ukraine.

Disney and Warner Bros. have acted to cancel plans for their new movies to be released in Russia, reports the Washington Post.

Warner Bros. was due to release The Batman into theaters in Russia from Friday (March 4), in line with the movie’s roll-out across the rest of the world; however, that will now not happen.

What has Warner Bros. said?

Explaining its decision, the company said in a statement: “In light of the humanitarian crisis in Ukraine, WarnerMedia is pausing the release of its feature film ‘The Batman’ in Russia. We will continue to monitor the situation as it evolves. We hope for a swift and peaceful resolution to this tragedy.”

The use of the word “pausing” suggests that the company hopes the film will hit Russian theaters at some point, but not any time soon.

Disney has also axed the release of the Pixar film Turning Red from Russia. That film, which is going to the Disney Plus streaming platform in most territories, had been planned to hit theaters in Russia.

Explaining the decision, a Disney spokesperson said: “Given the unprovoked invasion of Ukraine and the tragic humanitarian crisis, we are pausing the release of theatrical films in Russia, including the upcoming ‘Turning Red’ from Pixar.

“We will make future business decisions based on the evolving situation. In the meantime, given the scale of the emerging refugee crisis, we are working with our NGO partners to provide urgent aid and other humanitarian assistance to refugees.”

Sony has also confirmed that it will not be releasing any new movies in Russia at the present time.

Is Russia a big market for Hollywood?

Russia isn’t a huge market for Hollywood movies, but it’s still a significant source of revenue.

Of the worldwide gross for Spider-Man: No Way Home, for example, which is now at almost $1.9 billion, the film has grossed $46.7 million in Russia.

In 2021, the market in Russia was worth around $445 million, with Venom: Let There Be Carnage the best-performing movie with a Russian gross of $32.4 million.

Dune, No Time To Die and Fast 9 also returned grosses of over $10 million from the country.

There isn’t a real downside to these decisions for the studios, and while the cancellation of a few movies is unlikely to influence the Russian government, it adds to the increasing economic and cultural isolation of the country.