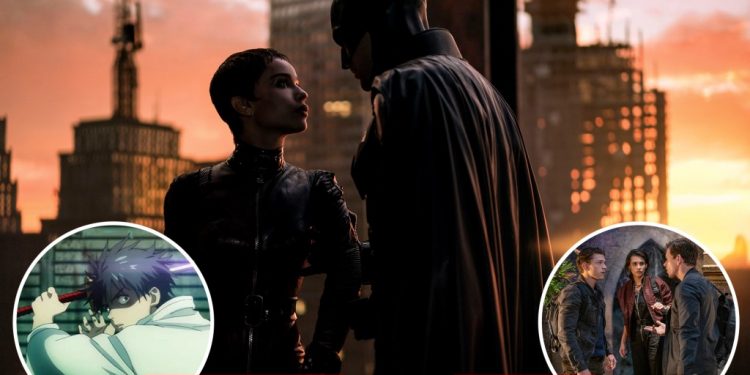 
“The Batman” — the latest Hollywood remake of the caped crusader — led the domestic box office, raking in $10.6 million on Friday, according to IMDB’s Box Office Mojo database.

Now in its third weekend, the movie has grossed $273.9 million through Friday.

“Uncharted,” the action flick based on a video game, came next with $2.3 million Friday, bringing its total to $120.1 million.

Save on car insurance: Ten tips to cut your costs