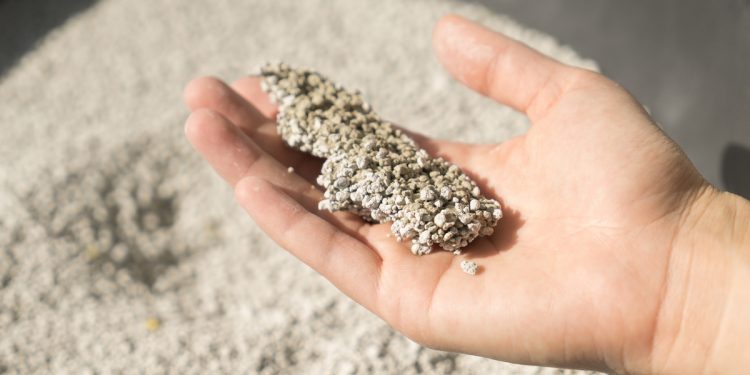 New research suggests that a parasite commonly transmitted through feline feces might alter a person’s hormones and neurotransmitters in order to make those infected more sexually attractive. Your move

As you gear up for Feral Girl Summer, it may come in handy to know that scientists have stumbled upon a disgusting way to become more attractive — surround yourself with cat poop.

More specifically, the parasite Toxoplasma gondii (T. gondii), commonly transmitted through cat feces, can also make people appear more attractive, and in some instances, even make a person’s face more symmetrical. T. gondii is also passed through sex, and researchers believe that the parasite makes those infected seem more desirable in order to contaminate as many hosts as possible.

​​“Some sexually transmitted parasites, such as T. gondii, may produce changes in the appearance and behavior of the human host, either as a by-product of the infection or as the result of the manipulation of the parasite to increase its spread to new hosts,” the scientists from the University of Turku wrote in the new study, published in the journal PeerJ. Likewise, past research shows that “Toxoplasma-infected male rats were perceived as more sexually attractive and were preferred as sexual partners by non-infected females.”

To test if this translated to making hotter humans, the study authors infected 35 college students with T. gondii (22 men and 13 women). They also compared the facial symmetry of the 35 infected participants with another 178 students who weren’t infected. Facial symmetry is significant, researchers noted, because past studies have linked it with being more attractive, in addition to having better health and stronger genes.

The results found that the infected students had lower levels of “fluctuating asymmetry” compared to students who weren’t infected. Likewise, the women who had the parasite were found to have a lower body mass index, more sexual partners and rated themselves as more attractive, compared to women who did not. Additionally, past studies have suggested that T. gondii increases testosterone in men, which would theoretically make them more sexually desirable, and there’s evidence that the parasite might manipulate other hormones and neurotransmitters in the infected host, in order to increase attractiveness.

Of course, it’s important to consider the potential dangers of infecting yourself with a hot-person parasite. Scientists conceded that T. gondii may cause some people to “develop mental disorders such as schizophrenia, obsessive-compulsive disorder or suicidal tendencies,” but that these risks were relatively low. “It is possible that the apparently non-pathological and potentially beneficial interactions between T. gondii and some of its intermediate hosts, such as rats and humans are the result of co-evolutionary strategies that benefit, or at least do not harm, the fitness of both the parasite and the host,” they concluded.

So what’s stopping Gwyneth Paltrow from Goopifying cat shit into the newest beauty product? Well, that could be because T. gondii is prevalent in up to 50 percent of the population, and once infected it’s rare to get it again.

In other words, your hottest years may be behind you — just in a much shittier way than you expected.

Lauren Vinopal is a writer and stand-up comedian based out of New York City, who writes mostly about health, science and men. She is the host of the Mid Riff Comedy Show in Brooklyn, a frequent podcast guest all over, and lives the life of a teen who looks like they haven’t slept in years.