The Chernov Team Leaves Keller Williams For The Agency 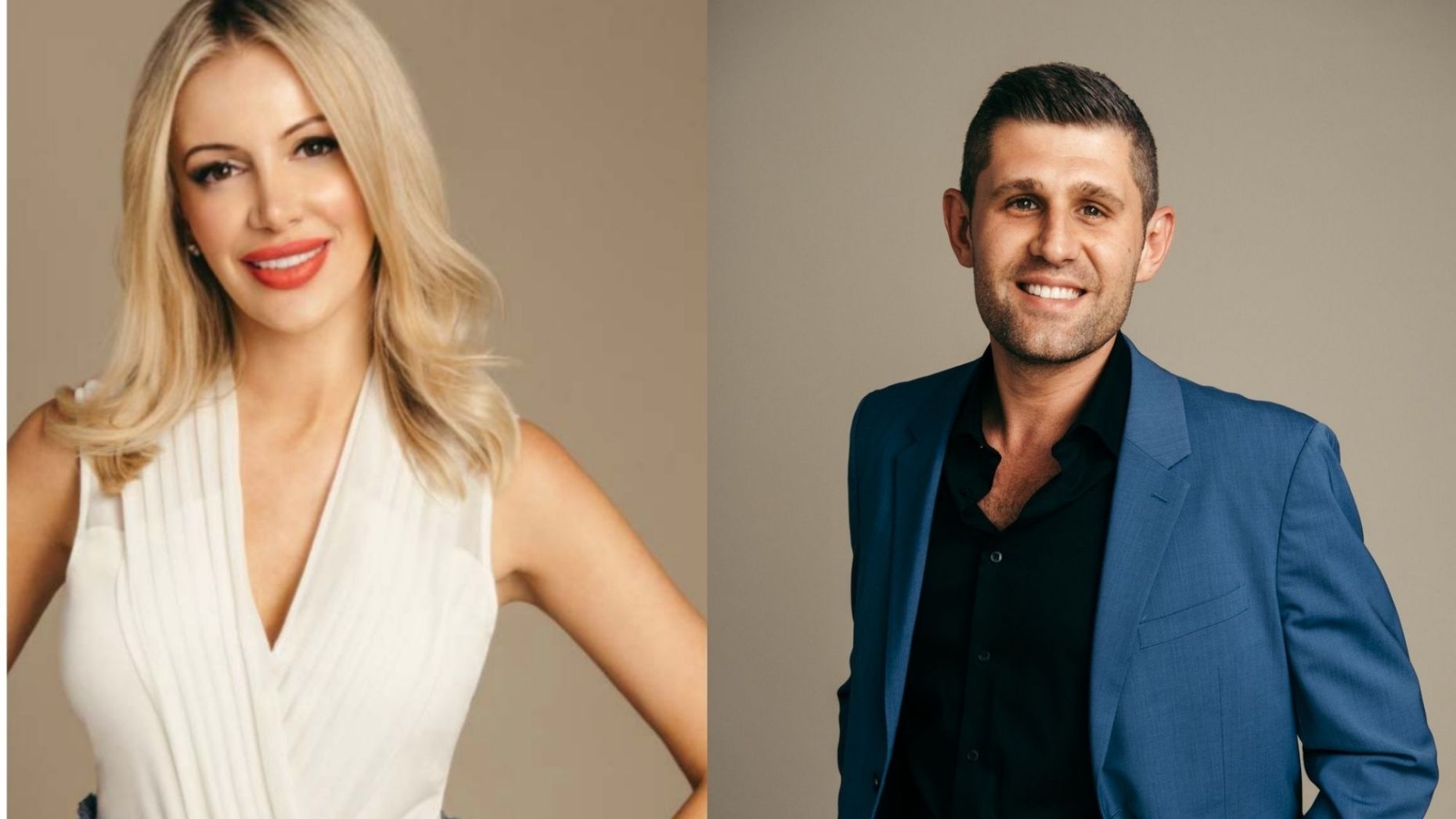 Global luxury brokerage The Agency is expanding its reach in its home base of Los Angeles with the acquisition of the real estate group the Chernov Team.

The seven-agent team will depart Keller Williams and move to The Agency’s Sherman Oaks location, the brokerage told Inman exclusively on Tuesday.

“They’ve been extremely successful and we’re extremely excited for the opportunity to partner,” The Agency CEO Mauricio Umansky said in an interview. “I think they’re the number one team in the valley.”

The Chernov Team, which covers the entire San Fernando Valley with a emphasis on Studio City, Sherman Oaks, Hidden Hills, Encino, and Toluca Lake, was founded 12 years ago by the husband and wife team Dennis and Yana Chernov as a Keller Williams affiliate, in which time the firm has achieved more than $3 billion in luxury sales.

“We’re incredibly excited to join The Agency family and kick start the new year with this dynamic partnership,” said Yana Chernov. “We know with The Agency in our corner, we will have the unique opportunity to enhance the level of service to our clients throughout The Valley.”

Umansky said he was excited to bring the team over from the Keller Williams cap model to a full service agency.

“They are leaving a Keller Williams cap model from a commission perspective to come to a full-service agency,” Umansky said of the well-known business model in which agents, in many cases, pocket 100 percent of earned commissions up until the end of each fiscal year after paying an agreed sum to the brokerage and market center. “There’s no cap, there’s no special deal, we’re just looking for the collaboration, the culture.”

It takes more than a commission structure to set agents up for success though, Umansky said.

“It’s not all about commission compression in this world,” he said. “We believe that there are agents that could make more money receiving a lot of support, data, tech…it has to do with a lot of other factors that ultimately turn into your bottom line.”

The Agency launched in 2011 as a luxury brokerage with an emphasis on collaboration between agents. It’s since closed more than $37 billion in transactions — including a record-breaking 2021 that saw in excess of $10 billion in sales — and boasts approximately 850 agents in 49 offices across the U.S., Mexico, and the Caribbean.

After a record year in sales, Umansky said he’s looking forward to further expansions across the country.

“We’re really excited about our continued expansion into 2022,” he said. “We’re not stopping — we’re growing.”