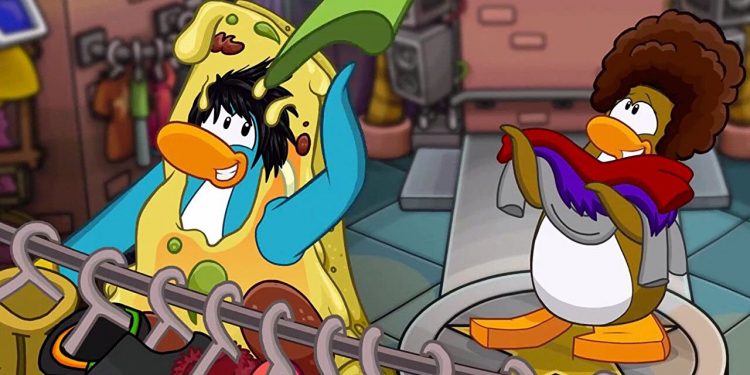 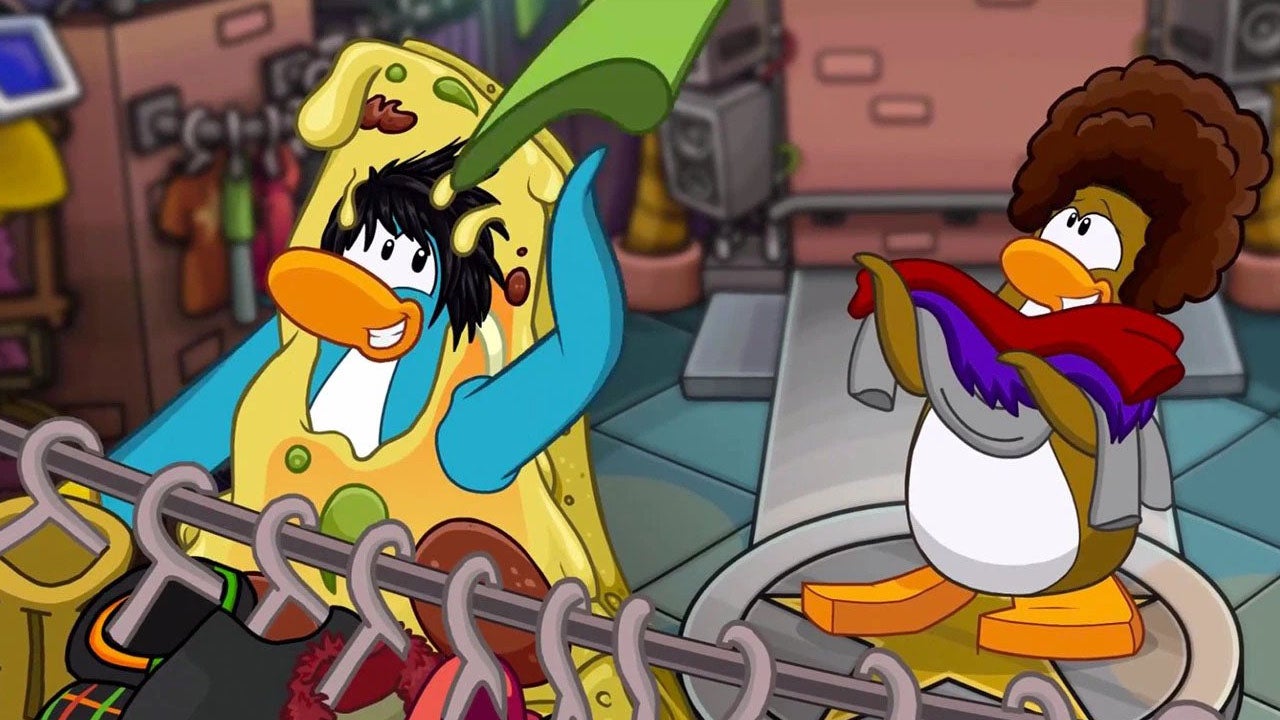 Club Penguin Rewritten, a popular clone of Disney’s children’s MMO Club Penguin, has been taken down, with three arrested by London police.

Club Penguin was acquired by Disney in 2007, an MMO filled with penguins aimed at kids that was shut down in 2017, which unsurprisingly resulted in a number of unauthorised remakes on private servers. Club Penguin Rewritten was one of the more popular remakes, and it launched in 2017 once the game had shut down. Except, Disney’s now shut it down as well, because what is an IP if not something you can file a takedown over.

Not only this, but as reported by TechCrunch, Club Penguin Rewritten has been completely handed over to the City of London Police. The remake of the game had a popular Discord community, though the only remaining message is one that tags the entire server, with a message that reads “CPRewritten is shutting down effective immediately due to a full request by Disney. We have voluntarily given control over the website to the police for them to continue their copyright investigation.”

And according to an email sent by Detective Constable Daryl Fryatt from the Police Intellectual Property Crime Unit (PIPCU) at City of London Police to TechCrunch, three have also been arrested in relation to situation. “Following a complaint under copyright law, PIPCU have seized a gaming website as part of an ongoing investigation into the site,” reads the email.

“Three people were arrested on April 12 on suspicion of distributing materials infringing copyright and searches were carried out. They have been released under investigation and to aid with the police investigation, they agreed to sign over the website to the control of PIPCU.”

It’s unclear why the three were arrested, but according to BigChun (via Gizmodo), a moderator for the game, it might be due to ads appearing in Rewritten. “Running a game like this costs money. Therefore ads were placed on certain parts of the game,” said BigChun. “We, or at least I, assume that’s how Disney got us.” However, ads were placed in Rewritten in the summer of 2020, two years before Disney took action, so why they waited until now to take action is unclear.

This 4K Monitor Turns Your Laptop into a Touchscreen

This 4K Monitor Turns Your Laptop into a Touchscreen