The Comet Leonard, the Christmas Star, and Other Things to See in December’s Night Sky – Lifehacker

There’s a lot going on in the night sky in December, from the spectacular Geminids meteor shower to Venus at its brightest. Here are some of December’s most impressive star-gazing highlights to mark on your calendar.

Venus will be at its brightest on Dec. 3

Venus is December’s planet of the month! An iconoclast and overachiever, Venus is the hottest planet in our solar system (sorry, Mercury), and the only one to spin clockwise. Venus will make its brightest appearance of 2021 (or “greatest illuminated extent,” according to astronomers) on Dec. 3. Look west right after sunset, and you should see the crescent Venus, although you might need binoculars to really check it out. With pressing business in other parts of the universe, Venus will disappear from Earth’s sky on Jan. 9.

Antarctic gets a total solar eclipse on Dec. 4

Our readers in Western Antarctica and sailors in the Ross Sea will be able to check out a total solar eclipse on Dec. 4, with sky-gazers in the rest of Antartica, South Africa, Tasmania, and the South Atlantic being able to see a partial eclipse. For the rest of us, the moon is new (i.e., not visible) so tides will be higher all over the world. Surf’s up, baby.

A great addition to any home
Quiet, smart home-enabled, and easily portable

You can (probably) see Comet Leonard on Dec. 9

If you’ve been dying to check out a comet, may I suggest Comet Leonard? The mornings around Dec. 9 between 3:30 a.m. and dawn are prime viewing hours to see Comet C/2021 A1, also known as “Leonard.” According to Space.com, it will be “one-third of the way up the eastern sky, near the circle of stars that form the head of Serpens Caput (the Snake’s Head).” You might need binoculars to see it, and it might not be there at all (comets are hard to predict), but it’s worth a shot. What else are you gonna do during that time? Sleep?

The Geminids meteor shower is the show-stopping celestial event of December 2021. It runs between Nov. 19 and Dec. 24, but its absolute peak is expected on Dec. 14. You should be able to see tons of meteors in the hours between sunset on Monday the 14th and sunrise on the 15th. At around 2 a.m., up to 120 meteors per minute might be visible. They’ll be all over the sky, but will appear to radiate from right above the stars of Castor and Pollux. These meteors would be even more spectacular without the moon messing things up with its reflected sunlight, but if you wait until it sets at around 3 a.m., more shooting stars should be visible.

You can spy on Crater Copernicus on Dec. 18

The moon crater Copernicus is visible with binoculars any time you can see the moon, but if you want to get really in-depth, check it out in a telescope on Dec. 18. On the night before the full moon, you’ll be able to see Copernicus’s terraced edges, its central peak, and its extensive ejecta blanket outside the crater’s rim. Copernicus is located slightly northwest of the center of the Moon’s Earth-facing hemisphere.

Don’t miss December’s full cold moon on the 19th: Here’s everything you could ever want to know about it.

Hunker down for the Winter Solstice on Dec. 21

In the Northern Hemisphere, Dec. 21 is the shortest day of the year. The sun is lowest at noon, and the darkness lasts longer than at any other day of the year. The Winter Solstice the best day for vampires who need to get a lot done. The exact moment of the solstice—when the sun reaches its most southernly point in the sky and Winter begins—happens at 15:59 Universal Time. Here’s how to translate Universal time to your local time.

This short meteor shower is caused by debris dropped by comet 8P/Tuttle, and is visible between Dec. 13 and 24, but its peak is expected in the early hours of the 22nd. After the moon sets at around midnight, you should be able to see five to ten meteors per hour in the sky. They could come from anywhere, but they will probably seem to radiate from above the Little Dipper.

If you look out your window after midnight on Dec. 25, you should see Sirius, the brightest nighttime star, in the Southern sky. Sometimes called the “Dog Star,” Sirius is a twinkly blue and white ball of fire located a mere 8.6 light years from Earth. It is probably not the Star of Bethlehem that the three wise men from the East followed to Bethlehem—you can’t actually follow a star anywhere—but it’s still a cool star you can see on Christmas night (and other nights). 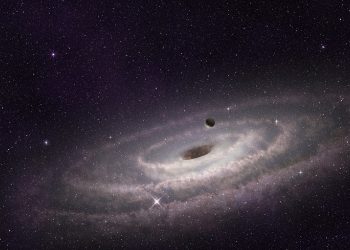 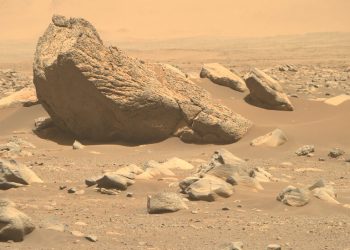 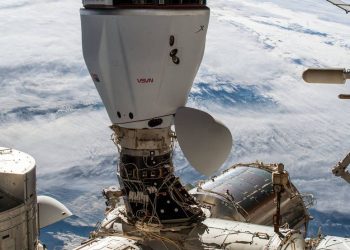 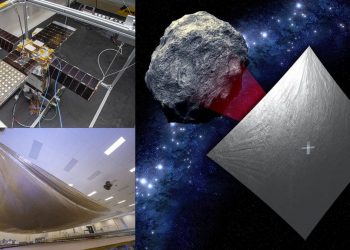 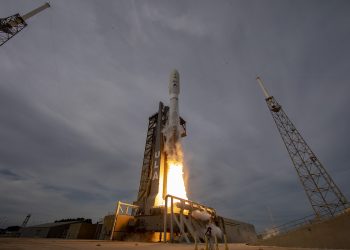