The Dark Pictures: The Devil In Me To Star Jessie Buckley, Reveals Supermassive Games 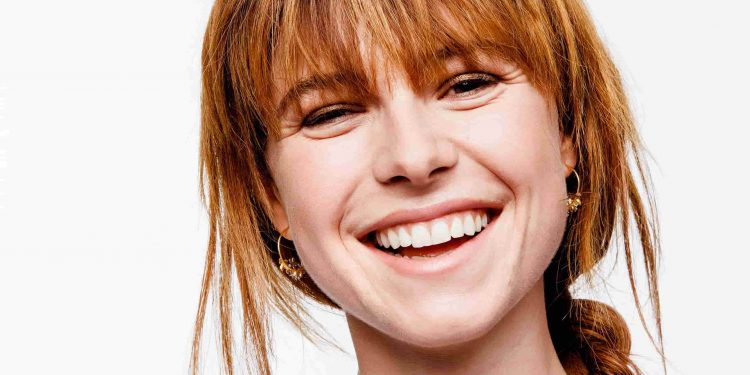 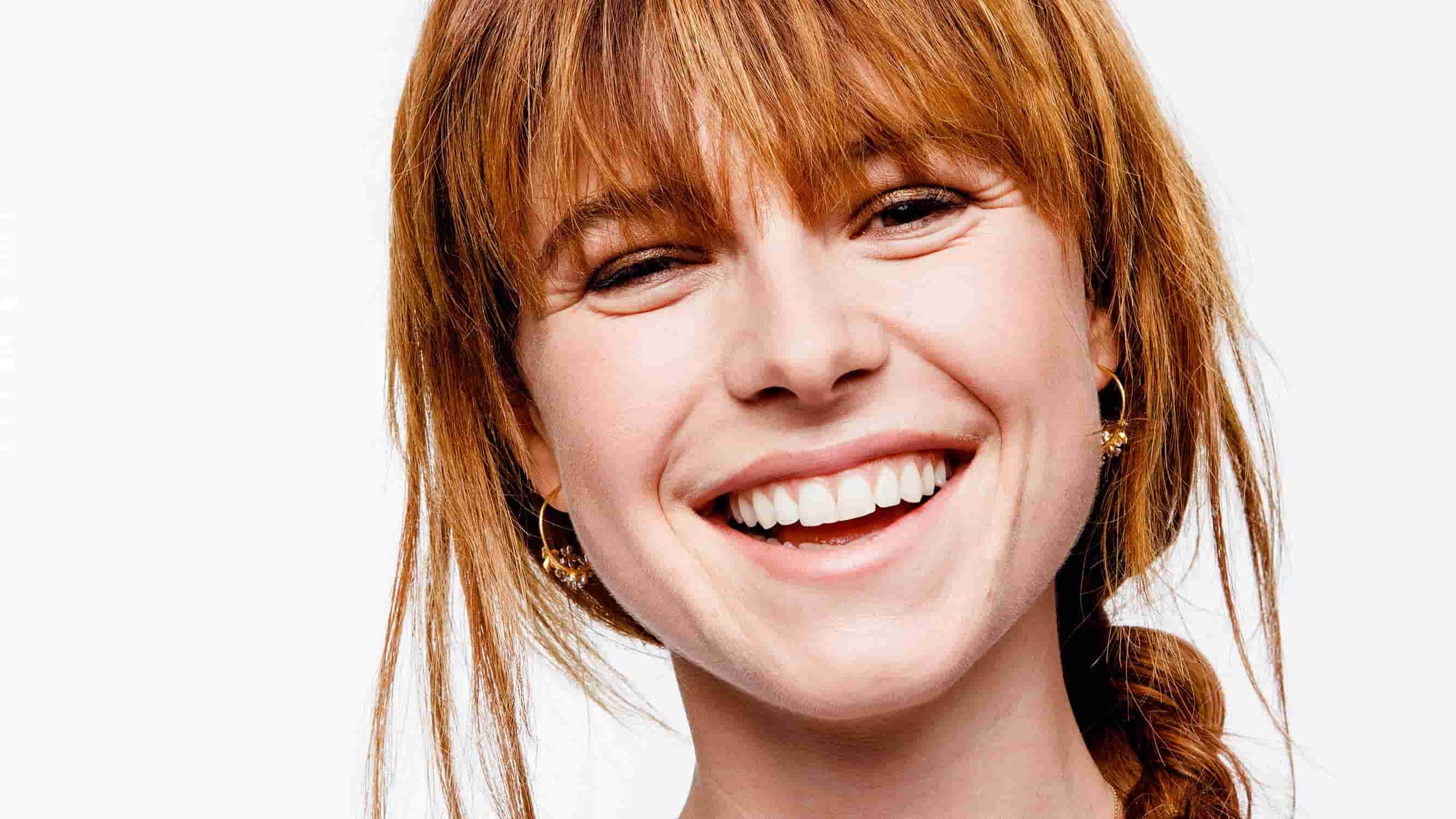 Supermassive Games has announced that Ocsar-nominated actress Jessie Buckley will feature in The Dark Pictures: The Devil In Me as Kate Wilder.

The Devil In Me is the fourth entry in the narrative-driven horror franchise, following on from last year’s House of Ashes. Details are a bit thin right now, but we know that it will feature a group of filmmakers who are scoping out a replica of the Murder House of H.H. Holmes, North America’s first serial killer.

The debut trailer for the game gives off a distinct Saw vibe, so the game may differ from the ghost stories we’ve seen in previous instalments, although that remains to be seen.

While a release date has yet to be announced, The Devil In Me will presumably arrive just in time for Halloween, as the previous games turned up in late October.

The Dark Pictures: The Devil In Me will arrive on PS5, PS4, PC, Xbox Series X/S, and Xbox One.