The Evergrande Crisis: Everything Real Estate Agents Need To Know 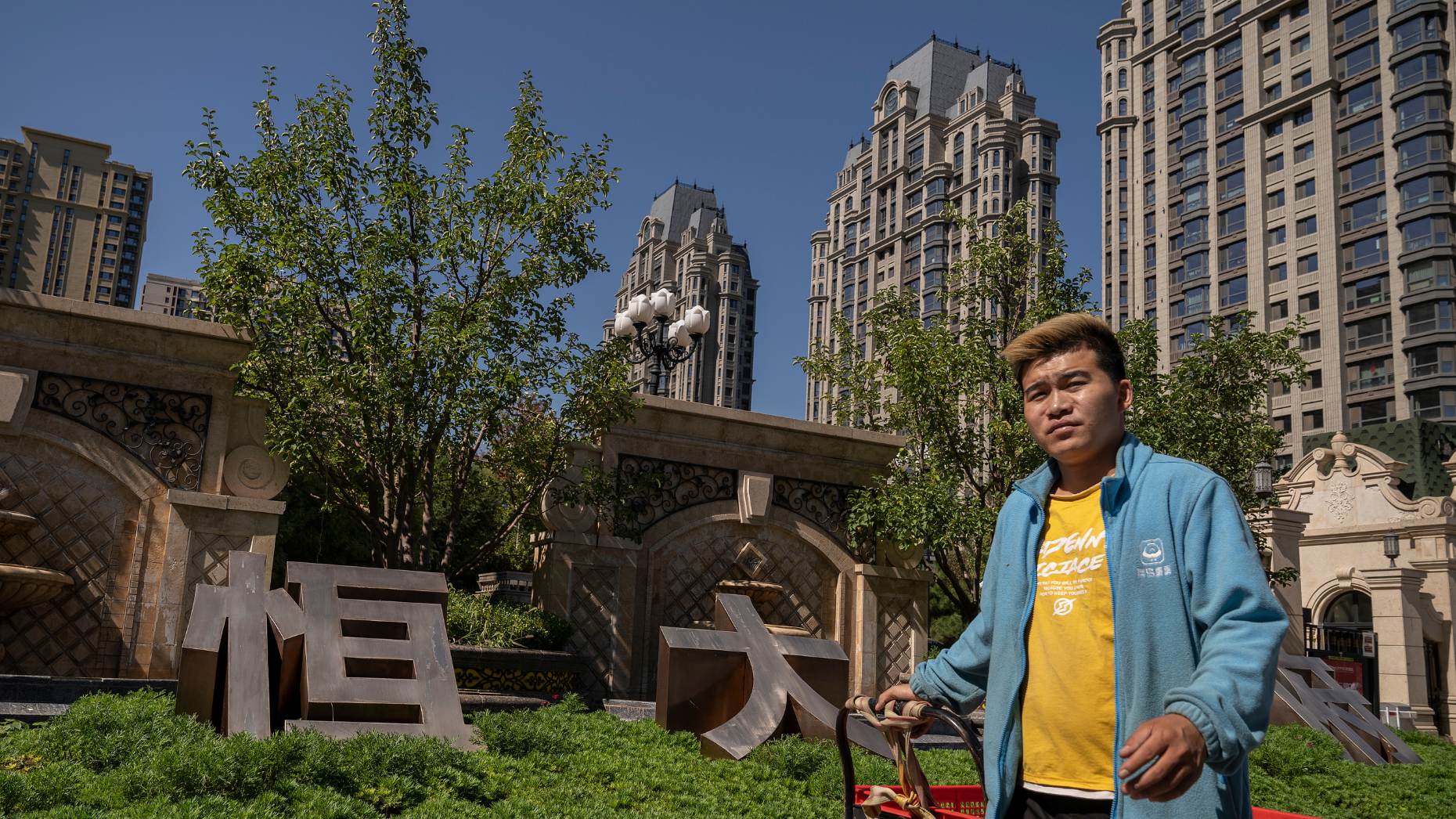 One of China’s largest property developers is in dire financial straits, and the world is watching. What does it mean for the U.S. housing market, real estate agents and the economy?

Struggling to sell off properties and loaded with debt, one of China’s largest real-estate developers has attracted the attention of investors across the globe.

As Evergrande teeters closer toward financial crisis, here’s what real estate agents need to know about the situation and its potential impact on the U.S. real estate market.

What is the Evergrande crisis?

Evergrande is one of China’s largest real-estate developers. The company is heavily in debt, and may soon be unable to pay the interest.

Earlier this month, Evergrande admitted that it was struggling to sell property quickly enough to make payments on $300 billion in bonds. The situation has placed a great deal of strain on the company’s cash flow as well.

The Chinese government has been reluctant to say what actions it will take, if any, to address the situation and signaled that an all-out bailout is unlikely, according to reports in The New York Times and elsewhere.

But there are steps that China could take to avert the worst-case scenario and protect the company’s struggles from rippling throughout the global economy.

Will it impact American investors?

To an extent, it already has. Investors have been watching these events unfold and adjusting their expectations accordingly.

American stocks followed their Asian and European counterparts earlier this week, dipping on the news of Evergrande’s troubling financial position. The S&P 500, an index of America’s largest publicly traded companies, plummeted by 2.9 percent Monday afternoon before recovering a bit, closing 1.7 percent lower on the day. It was one of the worst single days of trading the index had seen in months.

In more recent days, however, American stocks shot up again, erasing most of their losses from earlier in the week. The S&P was still trading 2.1 percent lower than the all-time high it posted earlier this month.

It was already likely to be a volatile week for stocks. On Wednesday, Federal Reserve Chair Jerome Powell held a news conference preparing investors for something they’ve long expected: The central bank would soon begin to scale back its heavy fiscal support for the American economy. The tapering could begin as early as the Fed’s next meeting in November, he said.

Will it impact the U.S. housing market?

Evergrande does not develop properties in the United States, but the potential ripple effects of its struggles could be felt by American real estate companies, and the U.S. economy as a whole.

Supply chains of material construction goods and equipment, already stretched to their limits by booming demand for new homes, could be further disrupted.

American companies that do business in China may bear more risk. Caterpillar Inc., a giant construction-equipment manufacturer, saw its stock price dip 4.5 percent on Monday, the biggest loss of any company listed on the Dow Jones Industrial Average.

Caterpillar doesn’t report how much business it does in China, but approximately one-quarter of its sales are in the Asian-Pacific region, according to a report in Barron’s.

Beyond the impact to suppliers that serve both American and Chinese housing markets, the outcome of Evergrande’s situation is expected to have broad implications for the global economy.

If the Chinese government steps in to stabilize the situation, little might change in the global economy. But if China lets one of its largest homegrown companies fail, Bloomberg reports there is some concern that it could strain the global financial system and make credit scarcer. The dynamics, some say, could resemble what happened when the American investment bank Lehman Brothers went bankrupt in 2008 and deepened the ongoing financial crisis of the time.

A global economic downturn could also affect the trajectory of mortgage rates. Generally rates rise when economic conditions improve. But U.S. fiscal policy has a large say in financial markets as well.

All eyes are on the Chinese government.

Despite the uncertainty, financial markets appear to be hopeful that China will find a way to prevent a worst-possible outcome.

The Chinese central bank has already taken steps to signal its support for the economy. According to Reuters, the People’s Bank of China has bolstered the banking system this week to the tune of $13.9 billion. This step appears to have reassured investors for now, the wire service reports.

The company has also been racing to come to an agreement with domestic bondholders in an effort to avoid default. Evergrande reached a deal to settle interest payments on one such bond, although the terms remained undisclosed. 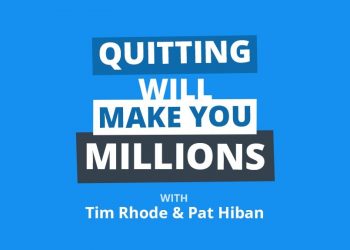