The Expanse: A Telltale Series Announced In Collaboration With Deck Nine Games 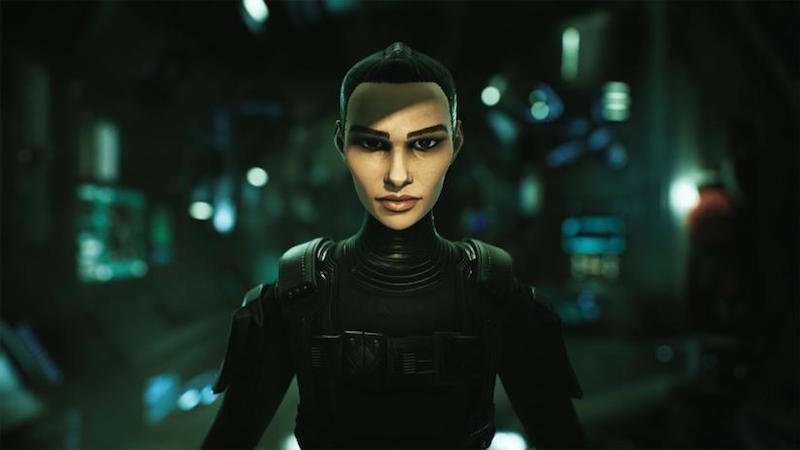 Telltale Games and Deck Nine Games are working on The Expanse: A Telltale Series, the companies announced during The Game Awards 2021 overnight.

Set on the outskirts of an asteroid belt in the near future, The Expanse follows on the back of a bloody mutiny breaking loose on the Artemis. Players controller XO Camina Drummer, with the choices you make affecting the outcome of the sip.

We’ve admired the work done by our pals over at Deck Nine Games on Life is Strange: True Colors. So, what better way to collaborate than with The Expanse, Alcon Entertainment’s series mired in an interstellar conspiracy as humanity colonizes space?

The characters are so complex and the visuals scream to be recreated as a new tale within the franchise’s canon. It was a game that we were excited to make with Deck Nine Games!

The Expanse: A Telltale Series has yet to attract a release date or proposed platforms.