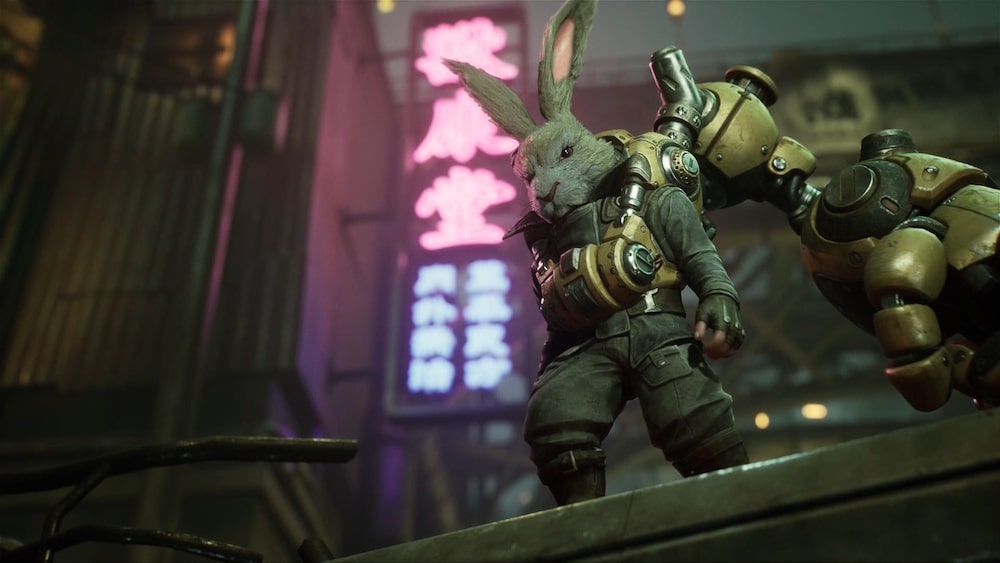 The official Asian/Japanese box art for F.I.S.T: Forged in Shadow Torch has been revealed by the game’s official Twitter account, and it’s about as epic as you’d expect from a game that carries that name.

Check it out below. The news comes following confirmation that GamesSource is the official partner for the game’s physical version in Asian/Japanese regions, with the US and EU editions currently still seeking a distributor.

Glad to announce our partnership with Asian/Japanese physical version publisher: @gamesource_ent! For European, American and other regions, we are talking with possible distributors these days, hope to get good news soon ? !#PlayStation #indiegame #gamecollection pic.twitter.com/bUxfWLajsb

Sony announced during its latest State of Play event last Thursday that F.I.S.T: Forged In Shadow Torch, which is in development at TiGames, will launch on PS5, PS4, PC on September 7, 2021.

So, what is F.I.S.T: Forged In Shadow Torch all about? The game’s backstory involves the Machine Legion invading and colonising Torch City, which was previously home to animal folk. Ex-soldier Rayton, who served in the resistance war, has been living in seclusion ever since, and returns to the rebellion – mechanical fist firmly attached – after learning his friend has been arrested.

F.I.S.T combines Metroidvania progression with unique themes and designs, with players having access to a variety of weapons in arcade-style combat including the game’s titular fist, as well as the Drill and Whip.

You Can Pay for College

You Can Pay for College