The Flash: Ezra Miller’s Legal Troubles Are More Bad News for the SnyderVerse 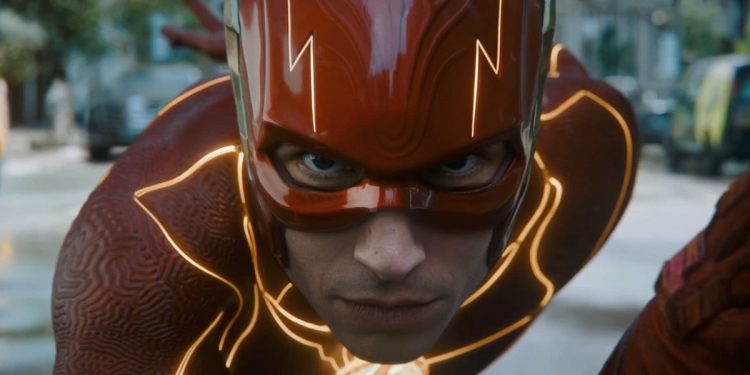 The Flash has hit another speed bump. The long-in-development solo film about the fastest man alive seemed to have finally found the finish line, with a June 2023 release date nearing. But when star Ezra Miller was arrested in March for disorderly conduct and harassment, things looked bleak once again. Rolling Stone has learned that the incident prompted Warner Bros. officials to hold a meeting regarding Miller’s role with the studio. According to Rolling Stoneexecutives have decided to “hit pause” on any further work involving Miller, including their appearances in a Flash sequel or in any related projects.

The same article reveals that Miller had frequent meltdowns on the set of The Flashoften causing production delays. The behavior is just the latest in a string of problems with the movie, stretching back to before Miller was cast. WB initially hoped to release a Flash film as part of their extended universe back in 2016, and later announced a Flash film starring Miller to be released in 2018. Numerous directors have been attached to the project, including Phil Lord and Christopher Miller, Seth Grahame-Smith, and Rick Famuyiwa, but all left because of creative differences. It director Andy Muschietti has been manning the film since 2019, working on a script by Birds of Prey writer Christina Hodson.

Although no credible source has yet reported plans to replace Miller in the lead role, it’s not hard to imagine executives considering the option. After all, Muschietti and Hodson’s movie plans to adapt the 2011 storyline Flashpointwhich finds Barry Allen creating an alternate reality after going back in time to save his mother. Furthermore, audiences have been following the adventures of another Barry Allen for years, as the CW series The Flashstarring Grant Gustin continues its eighth season, with more than 125 episodes already aired.

What does a mobile phone ‘CU80’ conviction do to motor premiums?