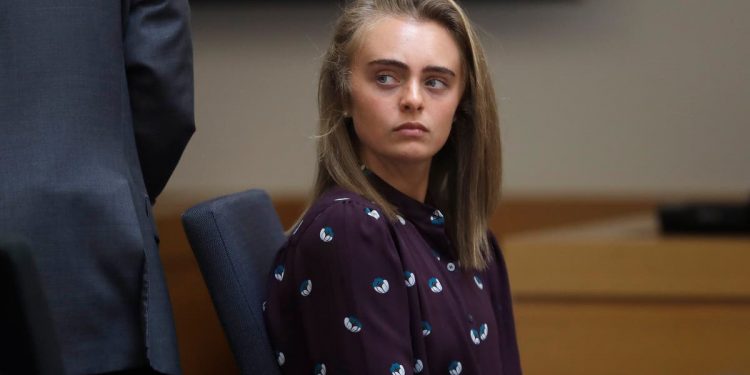 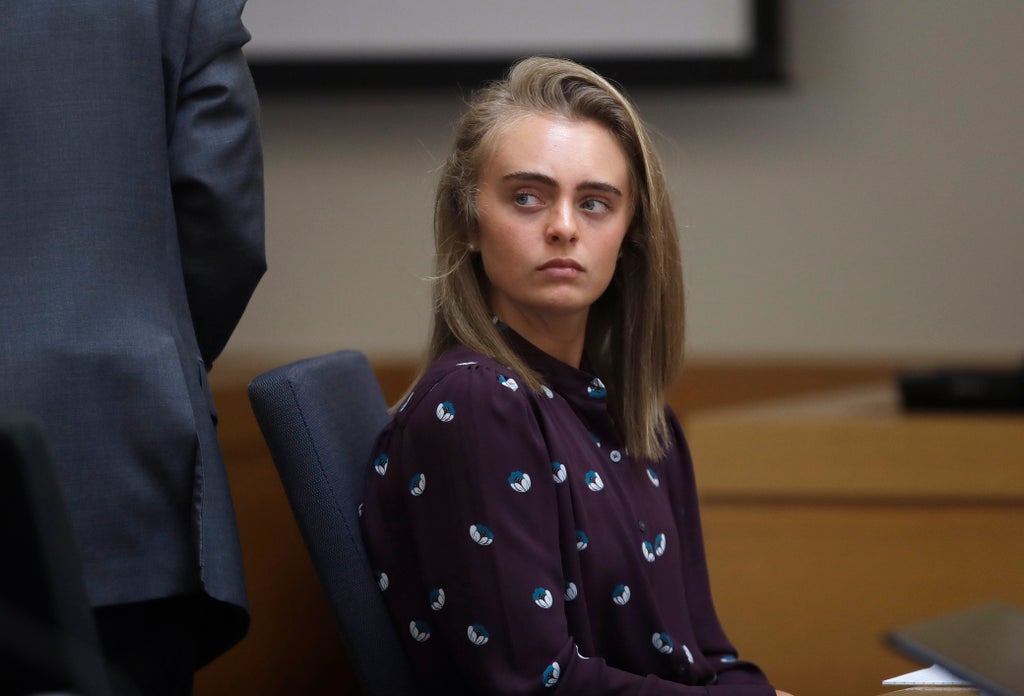 True crime buffs, listen up. The Girl from Plainville has just dropped on Hulu in the US and follows the true story of the “texting suicide” case where Michelle Carter was charged with manslaughter for boyfriend Conrad Roy’s death.

The series is set to explore the young couple’s relationship, the circumstances surrounding Roy’s death and the media’s coverage of the case.

It stars Elle Fanning as Carter and Colton Ryan as Roy. Chloë Sevigny is also in the cast, playing Roy’s mother Lynn.

While the first few episodes of the series are now available in the US, there is no word yet on when it will be available for UK audiences. Although, with Hulu shows such as The Dropout available on Disney+ in the UK, it’s likely The Girl from Plainville will drop on the platform in the coming weeks.

Who is Michelle Carter and what happened to Conrad Roy?

On 13 July 2014, the body of Conrad Roy was found in his truck in a parking lot in Massachussetts, US. It was determined that he had killed himself by carbon monoxide asphyxiation.

Roy, who was 18 when he died, had been suffering from anxiety and depression. Carter, who was 17 at the time, was his long-distance girlfriend.

The pair met in 2012 in Florida where both of their families were holidaying, and they maintained a long-distance, mostly text-based relationship, despite living just an hour away from each other.

An investigation by authorities found a string of text messages between Roy and Carter in the weeks leading to his death. The texts showed Carter encouraging Roy to commit suicide.

On the day of Roy’s death, Carter sent a message to him which read: “You keep pushing [sic] it off and say you’ll do it but you never do. It’s always gonna be that way if you don’t take action.”

An investigation by Esquirewhich the new series is based on, found that Roy had told Carter that he was feeling suicidal in June. He told Carter they “should be like Romeo and Juliet” to which Carter said: “WE ARE NOT DYING. That’s not funny. I thought you were trying to be romantic.”

However, her tune changed later that month, as she began suggesting different ways to commit suicide to Roy. After Roy told her he was “going to do it” on July 3, Carter told him that carbon monoxide was “the best option”.

“You better not be bullshitting me and saying you’re gonna do this and then purposely get caught,” Carter wrote. She also asked him if she could tell people she was his girlfriend when he died.

Roy spoke to Carter on the phone before he died and detectives discovered what was said through a text from Carter to her friend. It read: “I could have stopped him. I was on the phone with him and he got out of the car because it was working and he got scared and I f***ing told him to get back in. I could of stopped him but I f***ing didn’t. All I had to say was I love you.”

In February 2015, Carter was indicted for involuntary manslaughter which is to kill someone unlawfully but unintentionally.

What was Michelle Carter’s sentence?

At her trial in August 2017, Carter was convicted of involuntary manslaughter and sentenced to two and a half years in prison, but just 15 months of this was made mandatory by the judge.

She was also sentenced to an additional five years probation. She was initially granted a “stay of execution of her sentence” and ended up starting her jail time in February 2019.

However, Carter only ended up serving just 11 months of her sentence due to good behaviour and was released in January 2020.

A spokesperson for the Bristol County Sheriff’s Office told Buzzfeed at the time: “Ms. Carter has been a model inmate in Bristol County. She has attended programs, had a job inside the jail, has been polite to our staff and volunteers, has gotten along with other inmates, and we’ve had no discipline issues with her whatsoever.”

Where is Michelle Carter now?

Now 25, Carter has kept a low profile since her prison release over two years ago. Conditions of her release have meant she has been on probation until this year, which makes it unlikely that she has left the US.

Her probation ends in August this year and it also prevents her from profiting from any publicity surrounding the case, but she will be able to make money from it when her parole ends.

If you’ve been affected by anything in this article and don’t know who to turn to there are free helplines available to support you. In the UK and Ireland – call Samaritans UK at 116 123. 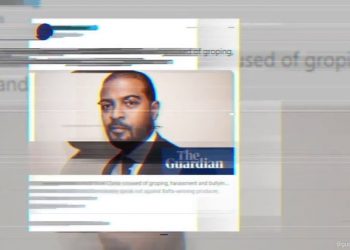