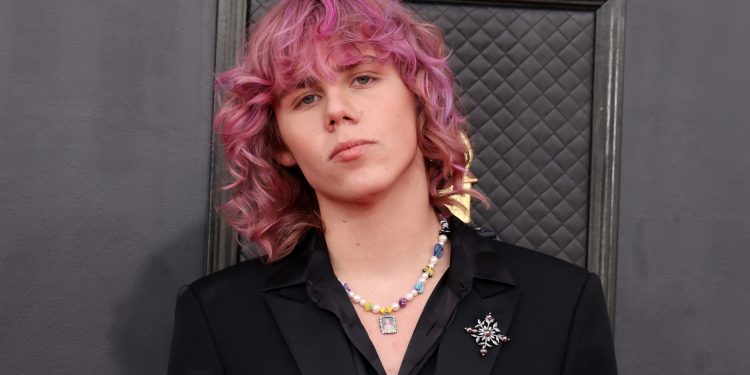 
The Kid LAROI has shared his first new music of 2022 – a single entitled ‘Thousand Miles’.

The song, released today (April 22), is the official follow-up to last July’s ‘Stay’ with Justin Bieber. That song went on to be the most successful of LAROI’s career, hitting Number One in over 20 countries and achieving multiple Platinum certifications – including seven in his native Australia.

‘Thousand Miles’ was co-written by LAROI with Andrew Watman, Louis Bell and Billy Walsh. Bell also co-produced the song alongside longtime Post Malone collaborator Andrew Watt. Both he and Watman are working with LAROI for the first time on this song, while Walsh served as producer on LAROI’s 2021 hit ‘Without You’.

Listen to ‘Thousand Miles’ below:

Prior to the release of ‘Thousand Miles’, LAROI teased the single’s release by using a snippet as audio for two separate TikToks, asking his followers to show him their “last mistake”. The first of these saw LAROI splice the footage with photos of his former manager Scooter Braun, who was relieved of his role last year only months after coming on board. The second then saw LAROI poke fun at himself, adding in an early photo of himself with a regrettable haircut.

Earlier this week, a seven-second teaser for the song and its music video was posted to LAROI’s YouTube channel. The clip saw LAROI licking an ice cream cone on a park bench, before suddenly looking up and having a piano fall on top of him.

A minute-long trailer for the music video was then shared, which gave context to the previous teaser. The video, directed by Christian Breslauer, seemingly depicts two separate LAROIs – with one, donning red attire, attempting to sabotage the other that is donning white attire.

The video is set to premiere on LAROI’s YouTube channel on Friday night Pacific Time (PT) in the United States.