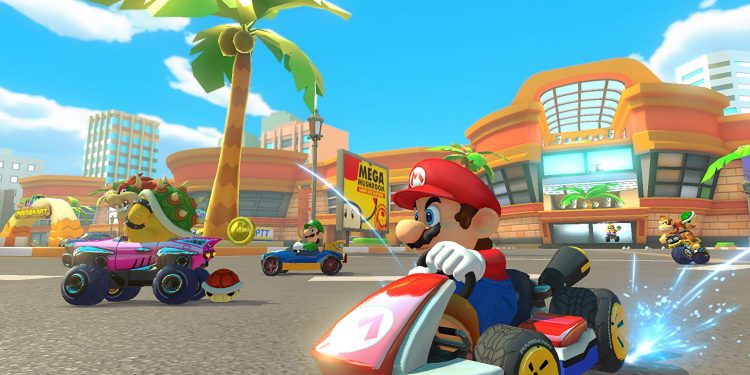 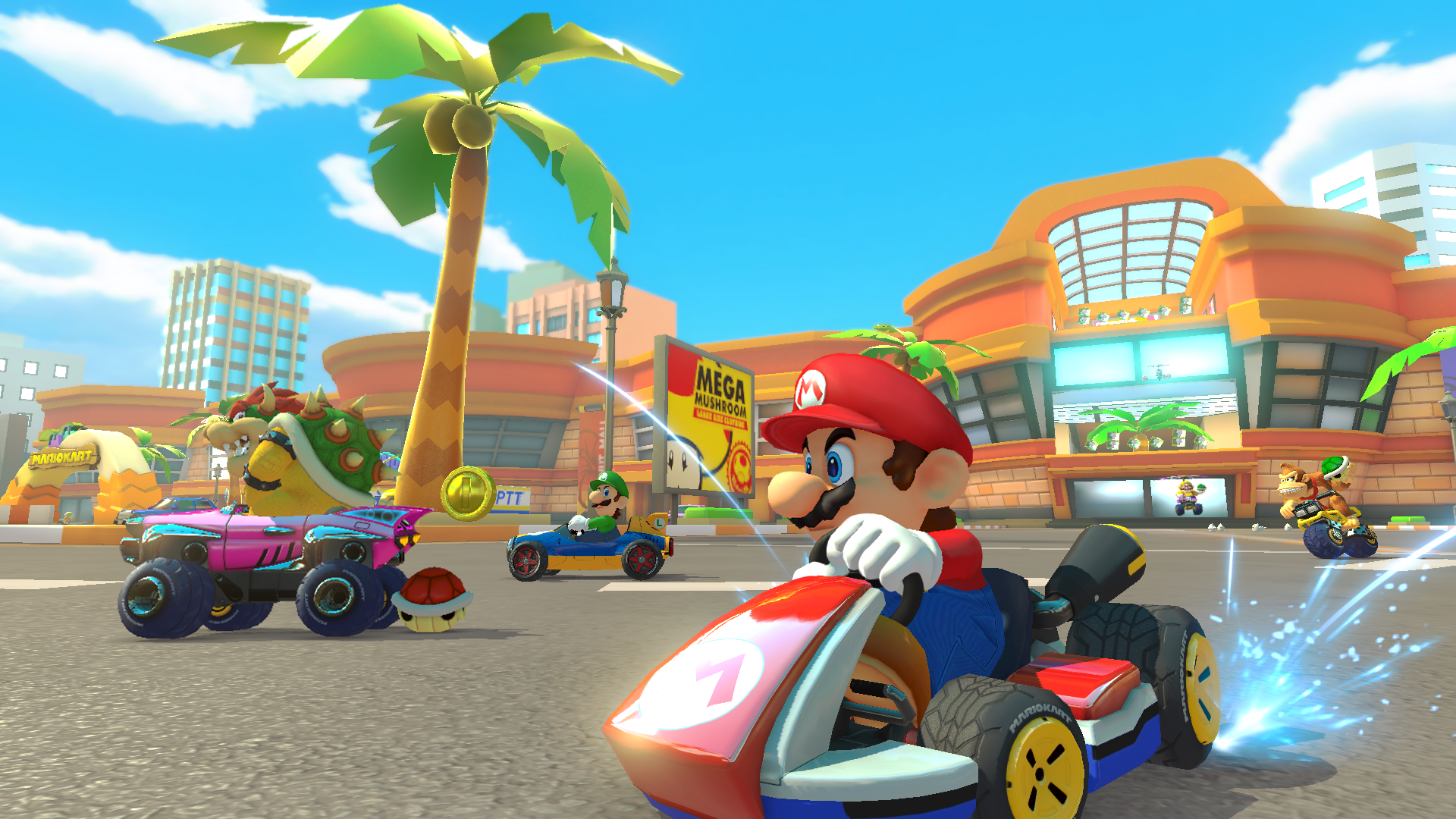 Nintendo has released the Booster Course Pass DLC for Mario Kart 8 Deluxe, and alongside of the DLC is an update which you will need in order to play the new DLC.

Speaking of the new DLC, you will have to download it manually from the eShop. Why? Because apparently there isn’t an option to do it otherwise.

After you have updated your game to version 2.0, in order to acquire the Booster Course Pack, you will need to go to the Switch eShop and search for Mario Kart 8 Deluxe and manually download the new DLC.

If you are a Nintendo Switch Online Expansion Pack subscriber, once on the game’s eShop page, you will see the option to download the content. Remember though: it’s only free if you are a sub, so if you aren’t, the pass will run you $24.99. And this is just the first wave of the DLC as it only includes the Golden Dash Cup, Lucky Cat Cup and eight courses remastered from the Mario Kart series. In total, there will be 48 remastered courses released over six waves by the end of 2023.

As far as what to expect with the new update, it not only supports the new DLC, but it fixed an issue where a communication error occured when 12 people matched during online play. If you want to play the game online, you will need to apply the new update whether you bought the DLC or not.

The update also contains fixes to issues that improve the gameplay experience, and other content that is not listed.