The Masked Singer: Final celebrity contestants battle it out for crown 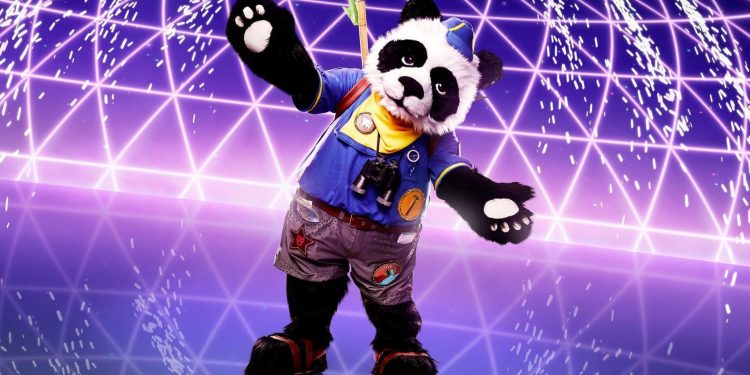 Mushroom, Panda and Robobunny will compete to be crowned as the champion of the ITV singing competition, which sees mystery stars performing live in disguise.

The judging panel of Rita Ora, Jonathan Ross, Davina McCall and Mo Gilligan will try to guess who is behind the mask of the remaining celebrities during the programme.

This is the third series of the surreal show, which is presented by comedian Joel Dommett and sees famous contestants disguised in elaborate costumes sing in front of a celebrity panel who has to guess the characters’ true identity.

Other celebrities who have been unmasked during this series include former England footballer Michael Owen, singer Will Young and broadcaster Gloria Hunniford.

This series launched on New Year’s Day and it saw half of the 12 new contestants compete, with M People frontwoman Heather Small being the first celebrity to be eliminated.

The first series of The Masked Singer was won by Girls Aloud star Nicola Roberts, who performed as Queen Bee, while singer Joss Stone, who was dressed as Sausage, took the crown during the second season.

The Masked Singer final is on ITV at 7pm tonight (February 12).

Loan officer said he can only find one approved appraiser in my area and it’s a $3000 fee. This seems extremely high? : RealEstate