By Kevin Kayhart For Dailymail.com

The upcoming wild card performer on The Masked Singer has quite the tale to tell in regards to how he or she landed the guest spot on the hit Fox reality singing competition series.

It turns out the unidentified celebrity was at home making dinner on Sunday when the call came in from show producers about the guest spot on the show.

And in a move to build the drama, production sources have since revealed to TMZ that the wild card performer is ‘a major player in Hollywood.’ 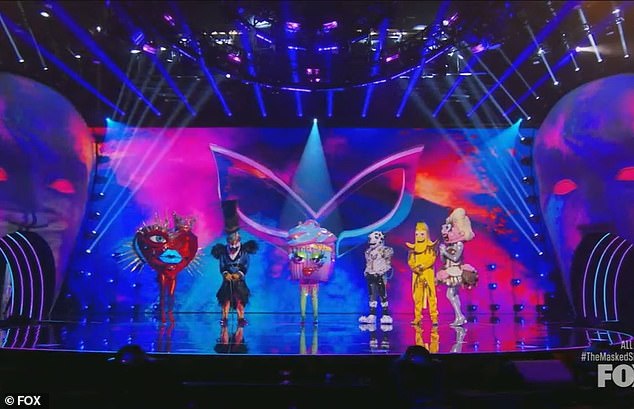 Wild card guest: Producers with The Masked Singer have teased the upcoming wild card performer as a celebrity who is ‘a major player in Hollywood’

Producers with The Masked Singer cast the wild card contestant just 24 hours before that person was to hit the stage for the scheduled performance.

Basically, that means the powers that be with the show had to find some costumes and song choices, among other preparations, in less than one day.

With such little time to prepare, and nothing in place for the performance, that unidentified celebrity reportedly cashed in some A-list favors in order to have a chance at being ready by the deadline.

That person immediately got on the phone and made inquiries about costumers, stage producers, and clue producers that could be ready and on set the following day. 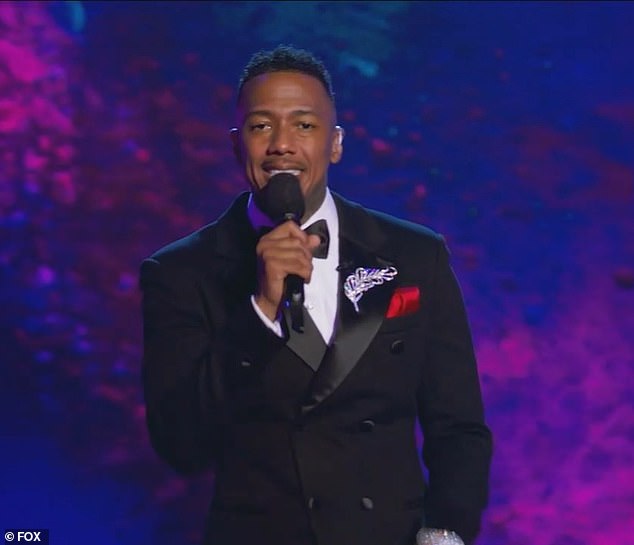 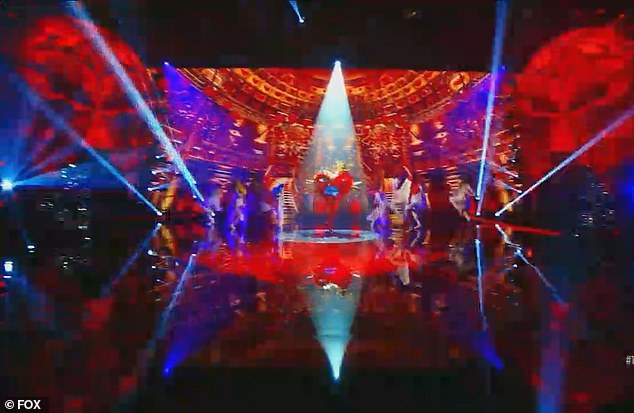 Fast track: The unidentified celebrity reportedly called in some major favors in order to have costumes and song choices ready within 24 hours of notification

To help speed up the process, the secret star even made calls to friends and colleagues who could help clear the use of songs for the episode.

And once there were songs in place, to be used legally, the celebrity then had the task of learning the tune, and making it their own in such a short time span, in order to have aa stellar performance.

According to the publication, this celebrity has a lot of pull and influence in the entertainment industry.

The jam-packed season has 16 contestants, including several wild card contestants, who will all be giving it their best shot in a race for the Golden Mask. 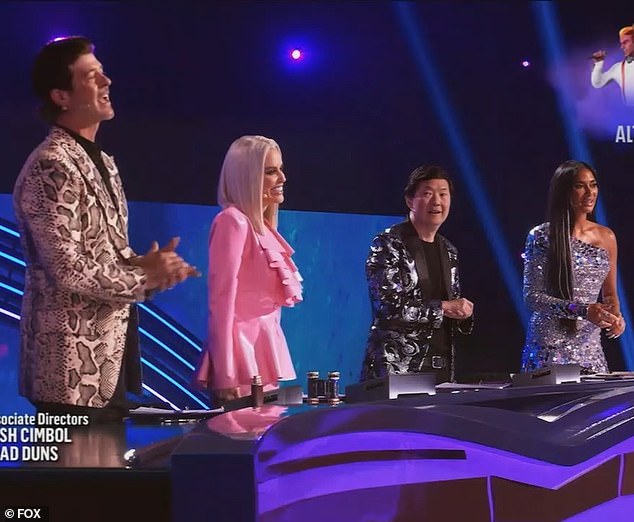