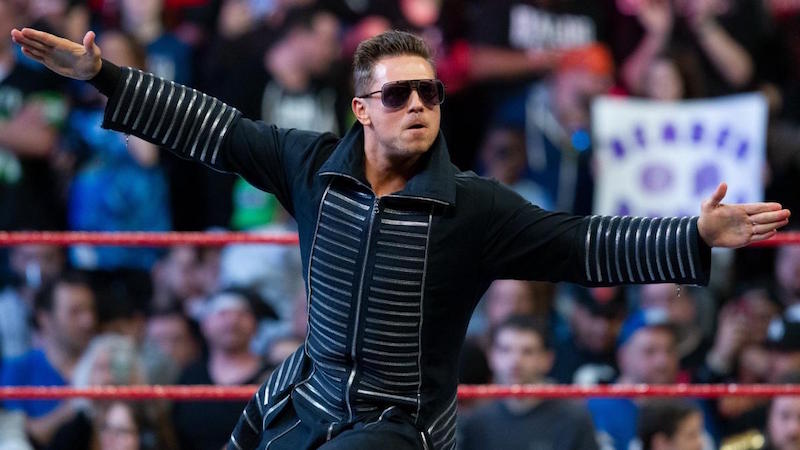 Mike Mizanin, better known as WWE’s The Miz, has expressed interest in taking on the role of wise-cracking movie star Johnny Cage in the next Mortal Kombat film.

The Miz explained in a chat with Out of Character’s Ryan Satin that he’s received a lot of support from fans about playing Cage in the movie, and has been busy training ever since. The character was notably absent from Mortal Kombat (2021), but it hints that the sequel will include Cage, who is a major hero in the games.

From the sound of things, we might even get to see Miz perform Cage’s trademark ‘Package Check’ move — he’s been practicing the splits, after all.

As soon as I saw that Mortal Kombat was out and there was no Johnny Cage yet, [and] my name was literally trending worldwide number one as “we want Miz as Johnny Cage” I was like, if they want that to happen I need to basically make sure that I am prepared and ready, that if that opportunity presents itself then I will be ready and focused.

New Line Cinema is working on the next Mortal Kombat movie with Jeremy Slater hired to work on the script. There’s no casting details yet, but if it’s a direct follow-up from the 2021 reboot, presumably we’ll see most of the cast reprising their roles.

[Source – Out of Character via VGC]