Google’s Pixel 6 family is officially priced and will launch on October 28th, available to pre-order today. While not cheap, both the Pixel 6 and Pixel 6 Pro, costing $599 and $899 respectively, land at tempting price points.

These phones are going toe-to-toe with the iPhone and Galaxy S series. Again. But will Google finally be able to get its phones in people’s hands? The company glimpsed success with its very competitively priced Pixel 3a, briefly edging out OnePlus in phone sales for a hot second. Then the Pixel 4 and Pixel 5 failed to repeat the success at tougher prices. Notably, the $600 Pixel 6 is $100 cheaper than last year’s Pixel 5, but it looks to be a far better phone.

Each phone has a thick camera bar stretching across the back. The Pixel 6 has a dual-camera system, with wide and ultrawide lenses, while the Pixel 6 Pro adds a telephoto option. On both devices, the primary camera is a 50-megapixel sensor with a quad-bayer filter, which puts four pixels behind each standard color block — you’re not going to get 50-megapixel photos here, but something more in the realm of 12.5 megapixels. The Pixel 6 Pro’s telephoto camera is a 48-megapixel sensor with 4x optical zoom. There are no invisible front-facing cameras — or notches — but a pin-hole camera on both Pixels. There is also an under-screen thumbprint sensor for the first time in a Pixel phone. You can find the rest of the specs right here.

Reviews Editor Cherlynn Low spent time with both Pixels. We’ll dive deeper into her impressions below.

All the biggest news from Google’s Pixel event

Google’s Pixel 6 can translate text as you type

A return to premium?

Spoiler alert: The best thing about the new Pixel phones is the reasonable pricing. But there are a lot of new things to tackle with the Pixel 6 series. This series has the company’s first “pro” phone, some Android 12-exclusive tricks and significant voice recognition enhancements — if you’re in the US.

The two phones differ slightly in design, which marks a departure from previous years. Instead of the matte soft-touch texture of older Pixels, both Pixel 6 phones have glass-covered sides, creating a premium feel. According to Cherlynn Low, they’re a little blockier and feel more like a Samsung device — which may not be a bad thing.

Both phones are also much larger than the Pixel 5, and though their screen sizes differ, they have almost the same footprint. But the main feature improvement in the Pixel 6 and 6 Pro is their cameras, and this is what Cherlynn (and I) are most excited about. For now, she could only gather some impressions while under the supervision of Google reps, but expect her own review to put all the cameras through their paces. As Cherlynn will admit herself, she loves a selfie camera opp.

All the Google you’d ever need.

Google has an answer to the Apple One bundle, and it includes a new phone. The Pixel Pass is a subscription service that includes a Pixel 6 or 6 Pro phone (with an upgrade in two years), an extended warranty, 200GB of Google One storage, Google Play Pass, YouTube Premium and YouTube Music Premium. The Pass starts at $45 per month for the regular Pixel 6, while it’s $55 for the Pixel 6 Pro.

No, it’s never too early to grab a Black Friday deal, OK? Especially if it doesn’t involve a store rush.

A YouTube data leak has spoiled some of the surprises, however.

Sony has teased the launch of a new Alpha camera on October 21st at 10 AM ET, and judging by the YouTube metadata, it appears to be the long-awaited full-frame A7 IV mirrorless model. A list of now-stripped tags, if accurate, would make the A7 IV a formidable hybrid full-frame camera, on par with Canon’s R6 (but hopefully without the overheating issues). Expect a 33-megapixel sensor and 4K 60p video with 10-bit All-I XAVC recording. And that’s probably just the start.

Facebook’s new Portal Go adds portability to the company’s video-chat-focused smart display. Like with previous Portals, it has an AI-powered camera that keeps you in frame during video calls, except this time you can carry it around the house. The Go has other improvements, too, such as a more personalized home screen and a new Household Mode that makes it more family-friendly. However, it lacks a lot of features that other smart displays have, and Facebook’s poor reputation precedes it.

Here’s everything Google announced at its Pixel 6 event

The Pixel 6 Pro vs. the competition: Telephoto, Tensor and more

The Pixel 6 vs. the competition: The Tensor chip goes up to bat

Donald Trump’s campaign website was defaced by a hacker 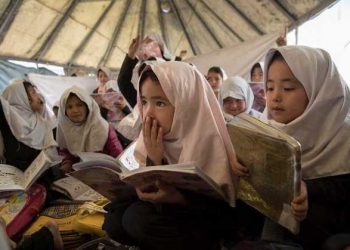 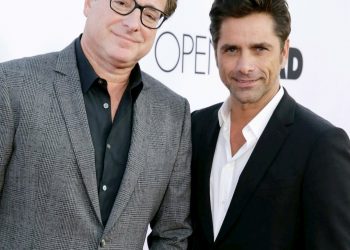 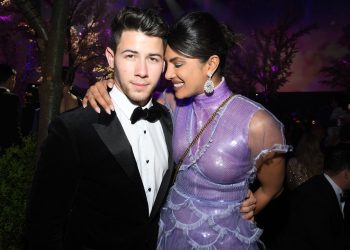 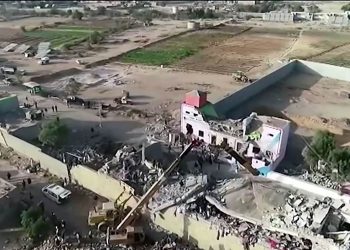 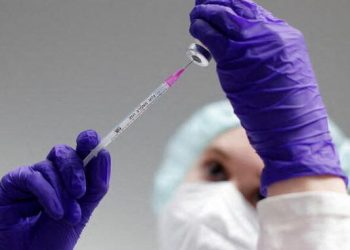 How do online casinos ensure the safety of their users?

Stellantis completes investment round in Factorial