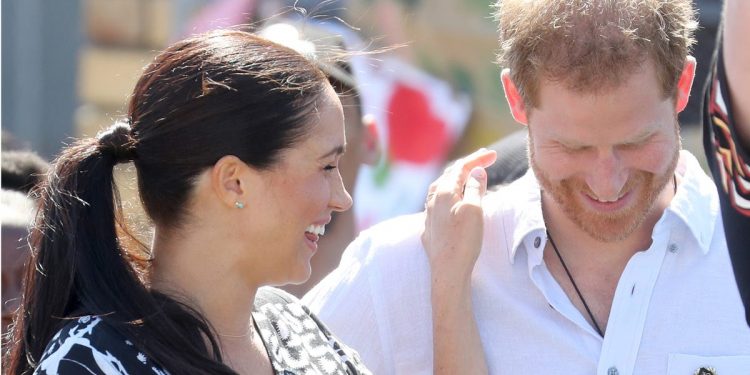 
Prince Philip gave up smoking on his wedding day because Queen Elizabeth wasn't a fan of the habit.

Prince Philip's valet John Dean told Vanity Fair that the prince quit smoking "suddenly and apparently without difficulty" on the day of his wedding since he knew how much Queen Elizabeth hated her father's cigarette addiction.

Queen Elizabeth and Philip shared a blanket at the Braemar Gathering in Scotland in 2015.

They were married for 73 years before Philip's death in 2021.

It's been said that Princess Elizabeth had been in love with Prince Philip since she was 13. Even many years later, they could still be spotted laughing together and enjoying each other's company.

In addition to 542 sequins and 132 pearls, Diana's wedding shoes contained a hidden "C" under one heel and a "D" under the other for Charles and Diana.

"They are a remarkable orchestra," Prince Charles said in an interview with BBC Radio 3's Private Passions. "He was terribly keen I should conduct it. I said: You must be out of your mind. Finally he persuaded me against my better judgment and we did it as a special surprise."

Princess Diana picked out her engagement ring, a sapphire surrounded by 14 diamonds, from a Garrard catalog. Even though she wasn't there to see Prince William meet and marry the love of his life, her memory lived on when he proposed to Kate Middleton with the same ring. Middleton continues to wear it daily.

On a trip to the French Alps, they got into a playful snowball fight.

While the royal couple is usually very composed and refrain from affectionate gestures in public, they occasionally goof off and show PDA.

Meghan Markle's wedding veil contained a piece of fabric from the dress she wore on her first date with Prince Harry.

In a clip from "Queen of the World," a documentary about Queen Elizabeth, Markle revealed that the piece of blue fabric had been her "something blue" on her wedding day.

Her 16-foot, silk tulle veil also featured a trim of hand-embroidered flowers each representing one of the 53 counties in Britain's Commonwealth, as well as a California Poppy, which is the official flower of her home state California.

Harry is often spotted fixing Markle's hair when it gets blown out of place or stuck in her collar.

On several occasions, Prince Harry was filmed covertly fixing Markle's hair on royal engagements. He smoothed down her hair from the wind during her charity cookbook launch in 2018, and adjusted her ponytail when it got stuck in her dress collar on a visit to Cape Town, South Africa, in 2019.

"The Bench" is about the connection between father and son as seen through a mother's eyes, inspired by Prince Harry's relationship with Archie. Released in June, it became a New York Times bestseller.

"'The Bench' started as a poem I wrote for my husband on Father's Day, the month after Archie was born," Markle was quoted as saying in the press release. "That poem became this story," she added.

Princess Eugenie is one of the only royals who maintains a personal Instagram account. She occasionally shares sweet photos of her and her husband.

"Happy Birthday to you, my one and only Jack," she captioned a snapshot of the two of them posted on Brooksbank's birthday. "You are one of a kind and totally extraordinary. Nine birthdays and counting…to quote you from a few months ago 'you light up my life.'"

She also posted a throwback engagement photo in 2020, two years after she said "yes," and a wedding photo marking their third anniversary in October.

Spotify will not remove Joe Rogan's podcast from the platform

Spotify will not remove Joe Rogan's podcast from the platform