The Next Witcher Game Announced, Will Be In Unreal 5 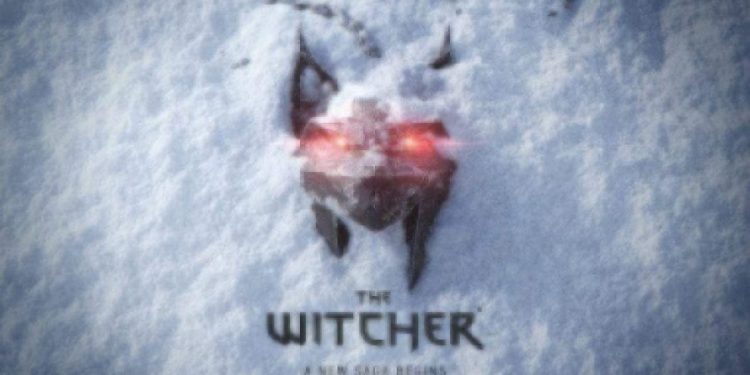 CD Projekt Red have today announced a new Witcher game is in development. With the current teaser, The Witcher: A New Saga Beginsthe game marks a move from CDPR’s own REDengine, to Unreal 5.

At this point, details are primarily focused on this deal with Epic, rather than what players might expect from a new Witcher. Calling this an “exciting moment,” CDPR explains this marks the “beginning of a multi-year strategic partnership with Epic Games,” adding that it “covers not only licensing, but technical development of Unreal Engine 5.” The reason for this, they say, is to help the next version of Epic’s ubiquitous engine to be tailored “for open-world experiences.”

It’s already been an extraordinary seven years since the release of the last full Witcher game, The Witcher 3: Wild Huntdespite the game’s regular updates and perennial appeal making it feel as though it’s hardly been away. Today’s announcement offers no hints as to when this new saga might start, explaining that there are “no further details regarding the game — such as a development time frame or release date.”

We knew CDPR were working on a new single-player game as long ago as 2020, but at that point it hadn’t been confirmed it if might be more Witcher, Cyberpunkor even a whole new franchise. It’s safe to assume CEO Adam Kiciński was then talking about this new Witchersince the developer has historically never split its large team between more than two mega-projects at a time.

The Witcher 3: Wild Hunt was of course developed under some pretty tough conditions, which CDPR made some vague apologies about. But it’s worth noting it also promised it wouldn’t be repeated for Cyberpunkand that didn’t go so well. Hopefully, as the studio focuses on the next big project, they can mean it this time.