The Only Superstar Not to Be Drafted in WWE

WWE recently had its annual Draft that lasted from Friday Night SmackDown to Monday Night Raw. There were some big changes, with SmackDown losing a few big names and most of its Women’s division. However, the focus at the end was on Mickie James. 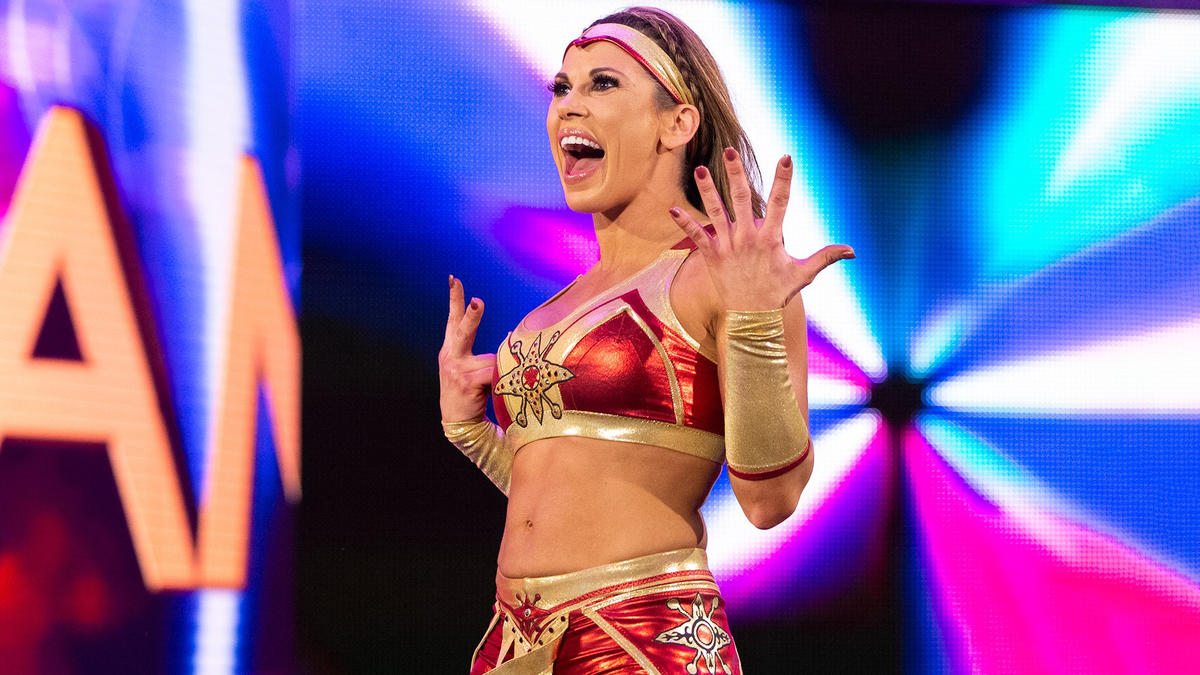 However, WWE later announced that a number of those Superstars had been signed by the brands. At the end of that announcement, only Andrade and Mickie James were left.

To add insult to injury, Andrade also found a place in WWE. In a recent post on Twitter, Andrade posted a picture of him holding the NXT title, indicating that he would be performing under the black and gold banner once more.

This left Mickie James as the only Superstar not to be drafted to any brand at the end of the entire event. The former WWE Women’s Champion has been pushed out of WWE in the worst way possible.

Mickie James is yet to update us on her future

Following the first half of the draft on Friday Night SmackDown, Mickie found out that she wasn’t chosen. She took to Twitter to express her dissatisfaction. However, no one expected her to be left out on Monday Night Raw either.

This means that WWE has absolutely no plans for Mickie James. She had an incredible backing to win the Raw Women’s Championship against Asuka and have one last title run before retiring.

WWE has given us an answer now. Mickie James is officially a “Free agent”. This is also tragic since she is still capable of performing at the highest level for a few more years. 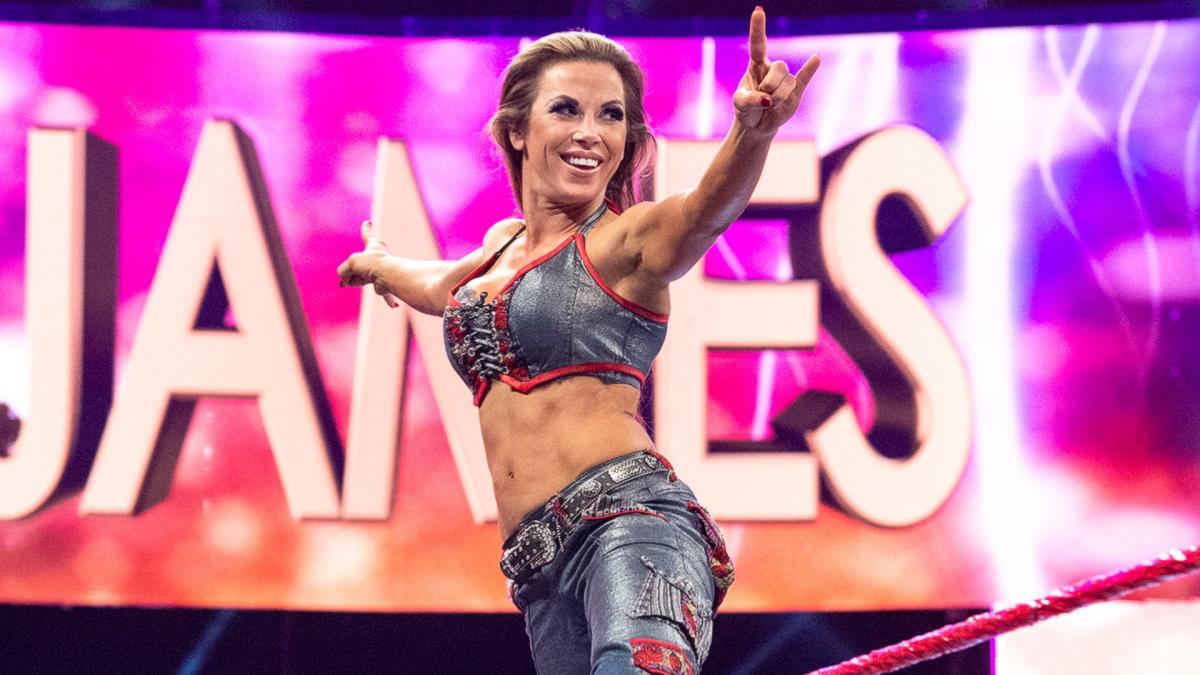 Mickie has not given fans any updates on her future. As of now, we can use this as hope that she will indeed be finding a way into WWE. If not this company, a worthy rival will definitely welcome her with open arms.

Study reveals why some blame Asian Americans for COVID-19

Who Is the Mysterious Bodyguard of AJ Styles?

Meghan Markle heartbreak as she hits out at personal abuse ‘My goodness – bad is loud!’ | Royal | News