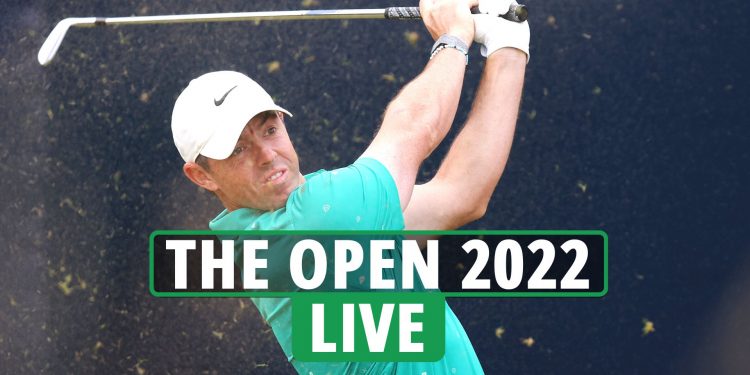 Tommy Fleetwood is hoping he can walk up the 18th fairway today with a chance, as he matched Fitzpatrick at nine under after a third round of 66.

Fleetwood was blown away by 2019 Open winner Shane Lowry during the final round at Royal Portrush.

And after the unique experience of having the crowd against him two years ago in Northern Ireland, the 31-year-old hopes the fans at St Andrews can spur him on this time round.

He said: “I haven’t won a Major yet, and to be honest, I haven’t won any kind of tournament for a while. My game hasn’t been in a position to do so. But it’s coming back.

“It would be very cool and very special to be able to have a go again down the stretch on a Sunday at The Open.

“I would love to give the crowd something to cheer about tomorrow and have them carry me along again. That would be great.”

The beauty queen who risked her life to reach the UK

This list of ‘top states for business’ in the U.S. may surprise you

This list of 'top states for business' in the U.S. may surprise you