The Outlook For Short-Term Rentals Was Rosy. Will Ukraine Change That? 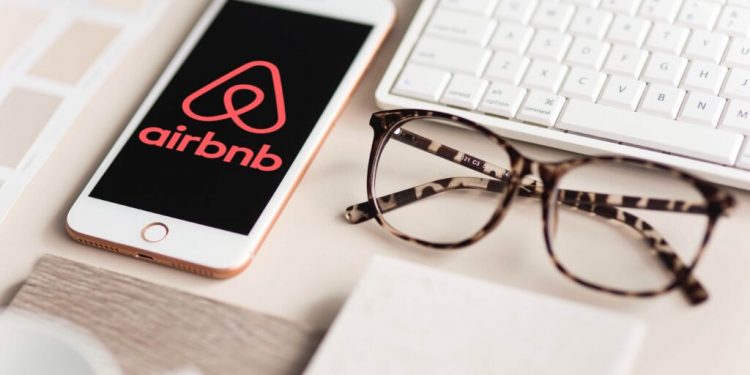 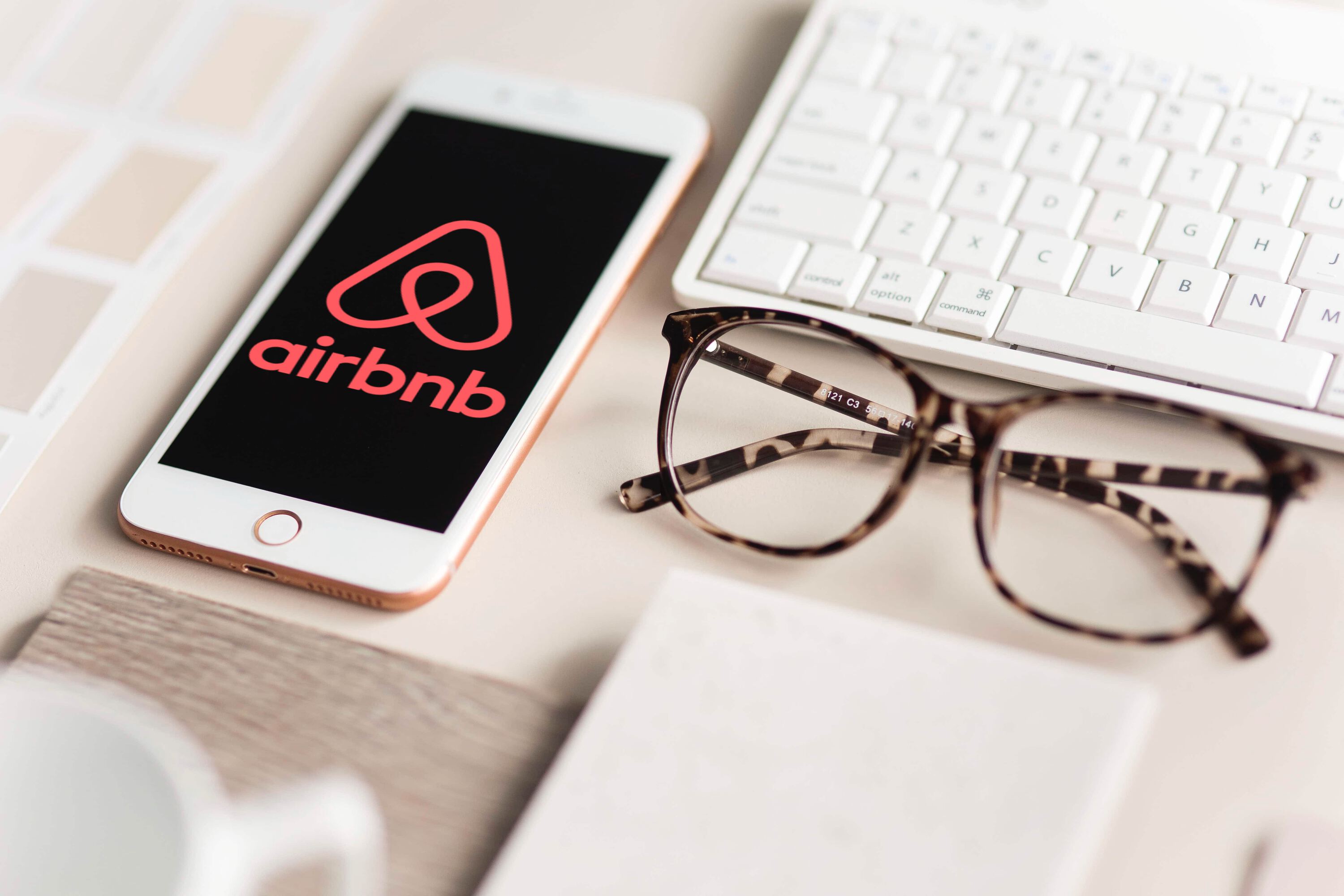 Short-term rental companies were looking at 2022 as the year international travel surged again. Will Russia’s war in Ukraine temper results?

CEOs at short-term rental and travel companies were looking at 2022 as the year when trips overseas boom, shaking off the two-year impact of the coronavirus pandemic.

The expectation was buoyed by early data showing short-term rental bookings were climbing back near or above pre-pandemic levels, and company leaders said they expected easing restrictions and the growing normalcy of living with the coronavirus to mean travelers would spend more time visiting urban areas and international cities.

That confidence was thrown into doubt when Russia launched a full-scale invasion of a country of 44 million people last week.

As the days-old war cast violence on the people of Ukraine and uncertainty across the globe, it put a shadow over what had been a rosy outlook for international travel.

“The January 2022 data was pretty promising for the bounceback of the travel industry,” a representative from AirDNA said. But “the Russian invasion brings additional uncertainty to Europe’s recovery, sending shock waves through global markets.”

In its earnings report for the fourth quarter, Airbnb reported bookings for European travel returned to pre-pandemic levels early this year. Expedia said it viewed a resurgence of international travel as a likely boon for the company in 2022.

AirDNA, which tracks data and analytics about the short-term rental industry, said bookings were surging early this month. Its report found international bookings in January were up 87.7 percent over January 2021 and down slightly compared to January 2020. The report was issued the day before the Russian invasion.

In addition to the human suffering in Ukraine, it’s possible the optimistic outlook among travel and international short-term rental companies is hampered again if travelers shy away from European vacations amid global uncertainty.

“It’s simply too early to say and we’re all hoping this war will end peacefully and soon,” Airbnb said in a statement to Inman. “We can say that, generally, people are eager to travel and we’re seeing more people stay at Airbnbs for longer as more people embrace flexible and remote working.”

Expedia, too, had been looking to trips abroad as a way for the company’s holdings, which include the short-term rental company Vrbo, to improve this year.

“International travel is still yet to return as strongly. That is another good guide for us,” said Peter Maxwell Kern, Expedia’s CEO, during a call with investors this month. “So we feel like directionally, the things that are — will be coming back generally benefit us and we’re looking forward to the days of those returns.”

The company didn’t immediately respond to a request for comment.

It remains unlikely that the war will have a direct impact on the industry. Russian short-term rentals made up just under 3 percent of all European demand in 2021.

“The conflict could still cause major disruption for cross-border travel and either a perceived or actual risk due to the current situation,” AirDNA’s European report said. “This happened just as we expected cross-border travel to really begin to pick up.”

This is just one of many ways that the international response to Russia’s war on a sovereign nation could play out, as countries have reacted quickly to punish Russia for its violence.

In addition to roiling the markets worldwide, the invasion of Ukraine may relieve pressure on the Federal Reserve to take drastic action to combat inflation when it meets next month.

Is Mahogany Roca Real? Even Ben Rathbun Knows Something’s Off

Is Mahogany Roca Real? Even Ben Rathbun Knows Something's Off