The Quarry Is Reportedly A New IP From Supermassive Games 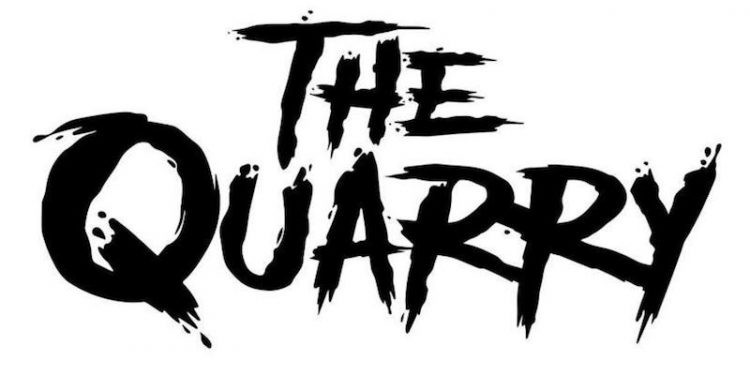 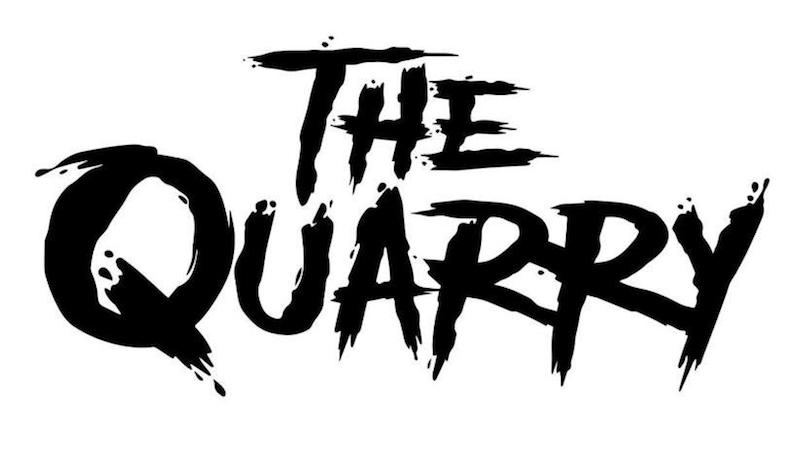 The Dark Pictures Anthology developer Supermassive Games is reportedly working on a new IP by the name of The Quarry, according to a trademark filed by the company.

The Quarry trademark pertains to games software, entertainment services, and computer programmer series, which is basically fancy trademark talk for a new video game. In addition, VGC sources have confirmed that The Quarry is to be published by 2K and will launch later this year.

That’s about all there is to go on right now, but it’s wroth noting that Supermassive Games or 2K have not confirmed anything official on The Quarry at this point.

Just last week, it was reported that Supermassive Games is working on a remake of Until Dawn, and prior to that, the studio filed trademarks for a slew of new Dark Pictures titles including Directive 8020, The Craven Man, Intercession, Winterfold, and Presents O Death.