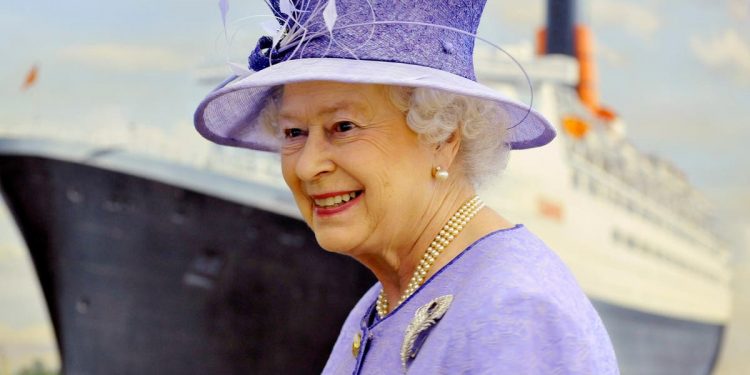 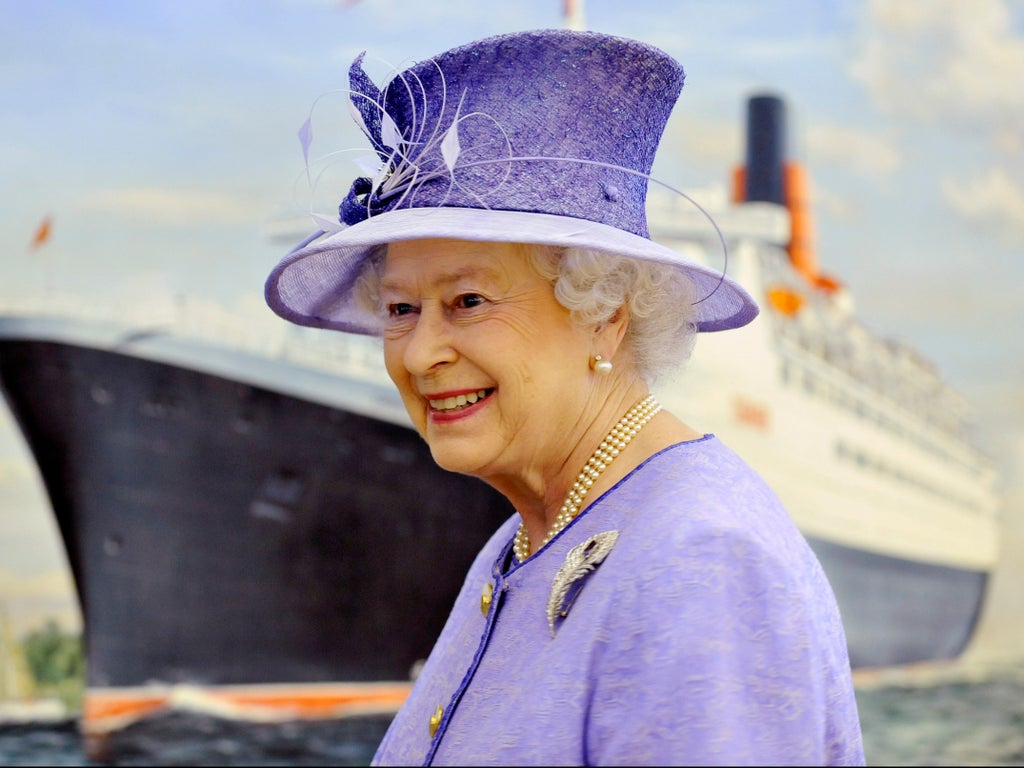 The Queen’s strong religious beliefs mean she will “never abdicate” the throne, her former lady-in-waiting has claimed.

Lady Pamela Hicks, 92, who is also the cousin of the late Duke of Edinburgh, made the comments during a panel called “70 Years of Duty and Friendship” on Friday 4 February.

The virtual event, which she hosted alongside her daughter India Hicks, discussed Hicks’ life-long friendship with the monarch as the Queen prepares to celebrate 70 years on the throne on Sunday.

When asked by India whether she thinks the Queen would ever abdicate her throne, Lady Pamela replied: “She will never abdicate.”

“Queen Wilhelmina of the Netherlands abdicated to her daughter [in 1948], but the Queen was shocked by the idea because she never can, because she has been anointed and takes her religion very seriously,” she explained.

During the coronation ceremony, the monarch swears an oath to uphold the Church and is anointed with holy oil.

The anointing is considered a sacred ritual and was hidden from TV cameras when Her Majesty’s coronation was broadcast to the nation in 1953.

Elsewhere during the discussion, Lady Pamela compared Prince Philip to a “Greek god” and revealed that he liked to “show off” around the Queen and her sister Princess Margaret when they were younger.

Lady Pamela is the daughter of Lord Louis Mountbatten and the great-great-granddaughter of Queen Victoria.

India noted that Mountbatten thought Philip and the then-Princess Elizabeth would be a good match.

“Your father, my grandfather, had already thought it might be quite a good thing. They met when she went to visit Dartmouth College at 13 and already then she was rather struck by Prince Philip,” she said.

Lady Pamela replied: “Well, he was a Greek god, and of course, showing off like mad because he was told to look after the two princesses, and so he showed off like mad. Later, every girl in England was in love with him. He really was stunning.”

The Duke of Edinburgh and the Queen married at Westminster Abbey on 20 November 1947, just four months after announcing their engagement on 9 July.

It is estimated that 200 million people across the world tuned in to watch the BBC’s broadcast of the event.

Recalling the wedding day, Lady Pamela said there were at least “two catastrophes” that were narrowly avoided before the ceremony.

The first near-disaster occurred when the monarch decided suddenly that she would like to wear two pearl necklaces gifted to her by her father, King George VI.

The shorter of the two necklaces is said to have been passed down by Anne the last Stuart Queen, and the other from the wife of King George II.

“The Princess suddenly said, ‘Ooh, I’d like to wear the pearls Papa has given me’,” Lady Pamela told listeners.

“Everybody looked at each other and was asking where the pearls were – of course, they were in St James’ Palace where all the presents were shown.

“So somebody had to rush off to St James’ Palace from Buckingham Palace to seize the pearls.”

The Queen’s wedding bouquet also became a source of panic later that morning, after a “very efficient footman” placed the flowers on a table behind doors, leading to a frantic search for them.

“It took quite a lot of time to find them. Luckily, [the catastrophes] were all solved,” Lady Pamela added.