The RBA says it is not to blame for soaring house prices. So who is? 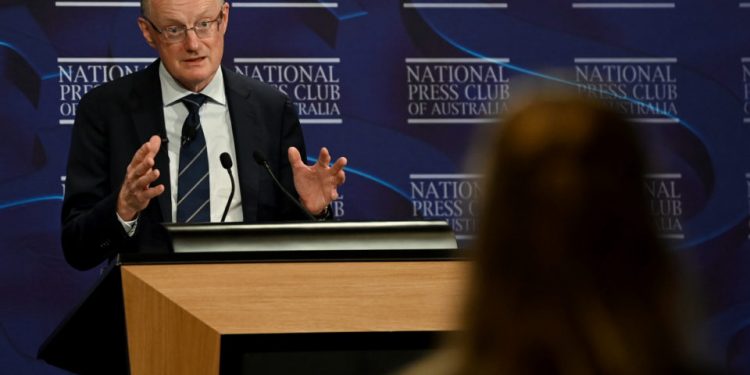 
Ask Reserve Bank governor Philip Lowe why house prices are so high and you’ll get a telling response.

The RBA freely admits that record-low interest rates have created a cheap money binge that’s lit a fire under house prices during COVID, allowing people to bid up prices at auction and largely killing the Australian dream for many others in the process.

But when asked about the sorry situation at the National Press Club on Wednesday, Dr Lowe said we should look elsewhere for someone to blame.

“I don’t think giving the Reserve Bank responsibility for controlling the level of housing prices in the country makes sense,” he said.

“There are just too many other things driving housing prices other than interest rates, aren’t there?”

Comments like that don’t win the RBA many fans among first-home buyers, or renters navigating a spike in their housing costs for that matter.

Many just want Dr Lowe to accept some blame.

But the remarks do provide an insight into how Australia arrived at the run of double-digit house price growth over the past two years.

And it’s not just about what Dr Lowe said. It’s about what he didn’t say, too.

Reading between the lines on housing prices

We need to read between the lines if we want to understand the RBA’s perspective here.

“We’ve wanted more space, the supply of housing is fixed, demand goes up – what happens to the price? It goes up,” Dr Lowe said.

“There’s nothing we can do with monetary policy to offset that.”

Second, he said we’ve (sort of) chosen to have high housing prices.

“We all choose to live – most of us – in these fabulous cities on the coast. We want large blocks of land,” he said.

“We have restrictive zoning, we’ve underinvested in transport over the years, and we’ve got a tax system that’s conducive to investment in property.

“That’s why we have structurally high housing prices.”

But here’s the thing. When Dr Lowe said high housing prices are a choice we’ve all made, he’s making a subtle inference.

After all, most workers aren’t writing the laws that zone our suburbs, aren’t responsible for building new transport or setting property tax policies like capital gains and negative gearing.

But we do elect the people who are responsible for these things.

In other words, Dr Lowe is partly laying the blame for high housing prices at the feet of successive federal and state governments.

It would be inappropriate for the governor of the independent RBA to come out and say that, though. So he has to be indirect with his criticism.

Who is to blame for high house prices?

Dr Lowe’s linguistic nuance is little comfort to those struggling to pay the bills, let alone afford a house in today’s Australia.

But understanding who is to blame for high housing prices is key to any hope of making things better.

Although low interest rates have driven house prices higher by lifting the borrowing power of owner-occupiers and investors, this is just a side effect of the RBA’s pursuit of lower unemployment.

The central bank made money cheaper to boost the economy so that more workers could find a job and – hopefully – start getting paid more (while keeping inflation low).

As explained elsewhere that’s an incredibly important goal – and we don’t want concern for the housing market holding back that mission because it would mean fewer people with jobs.

Instead, Dr Lowe wants everyday Australians to understand that the house price problem must be dealt with by our politicians.

And even if rates do rise – as they inevitably will – the problem won’t just go away, as housing economist Andrew Wilson told The New Daily.

“We’d need an extended period of more than a year of interest rate rises to have an impact on house prices,” Dr Wilson said.

“We need a three-tiered government approach to deal with this issue.”

In addition to setting housing tax policies, the federal government also plays a role in the above two areas through its funding arrangements.

And with a federal election in the offing, economists said there’s scope for housing prices to return to the political agenda in 2022 and beyond.

The last time Australia had a serious conversation about housing prices and tax policy was before the last federal election in 2019, when Labor took negative gearing reform (and many other policies) to the polls and lost.

It dropped the idea soon after and now the issue has dropped off the radar to the detriment of us all, according to economist Saul Eslake.

“The RBA is right to push back against suggestions they should raise interest rates to control house price inflation,” Mr Eslake said.

“There are other factors, such as overly generous first-home owner grants and the Labor Party going to water on the policies they took to the last two elections.”

The federal government’s first-home buyer grants have also been tied to higher prices, because they increase demand but not supply.

In other words, the federal government gives away taxpayer money so that people can get into the housing market, but this money doesn’t go into building more houses, so the grant recipients armed with their extra money just compete with all the other home buyers.

Dr Wilson said housing supply is another area in which governments have repeatedly underinvested.

“We have to look at the supply side and the growing barriers to new supply [of houses],” he said.

Recent research from the Grattan Institute estimated $20 billion needs to be spent on a new social housing future fund to help the vulnerable access affordable housing.

They said a shortfall of about 430,000 social housing dwellings is a big part of the problem, with the stock of such houses barely growing over the past 20 years despite Australia’s population ballooning by about 33 per cent.

Prosper Australia research and policy manager Emily Sims told TND improving the supply of housing is just one part of the solution.

Zoning reforms that allow developers to build more private properties in a given area need to be accompanied by state-based taxes that help to ensure properties are actually brought to the market, Ms Sims said.

“When you make regulatory change, all of a sudden developers who were limited to four storeys can build 20,” Ms Sims said.

“But that landholder gets a windfall gain without having to deliver any new housing.”

Ms Sims said because rezoning in itself is valuable to developers, governments should tax those gains so the windfall can be redistributed into building more social housing.

The ACT has such a policy, called a lease variation charge, which works by introducing a cost that developers must recoup by building property. 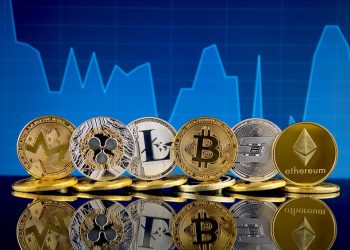