The Republican Party is a clear and present danger 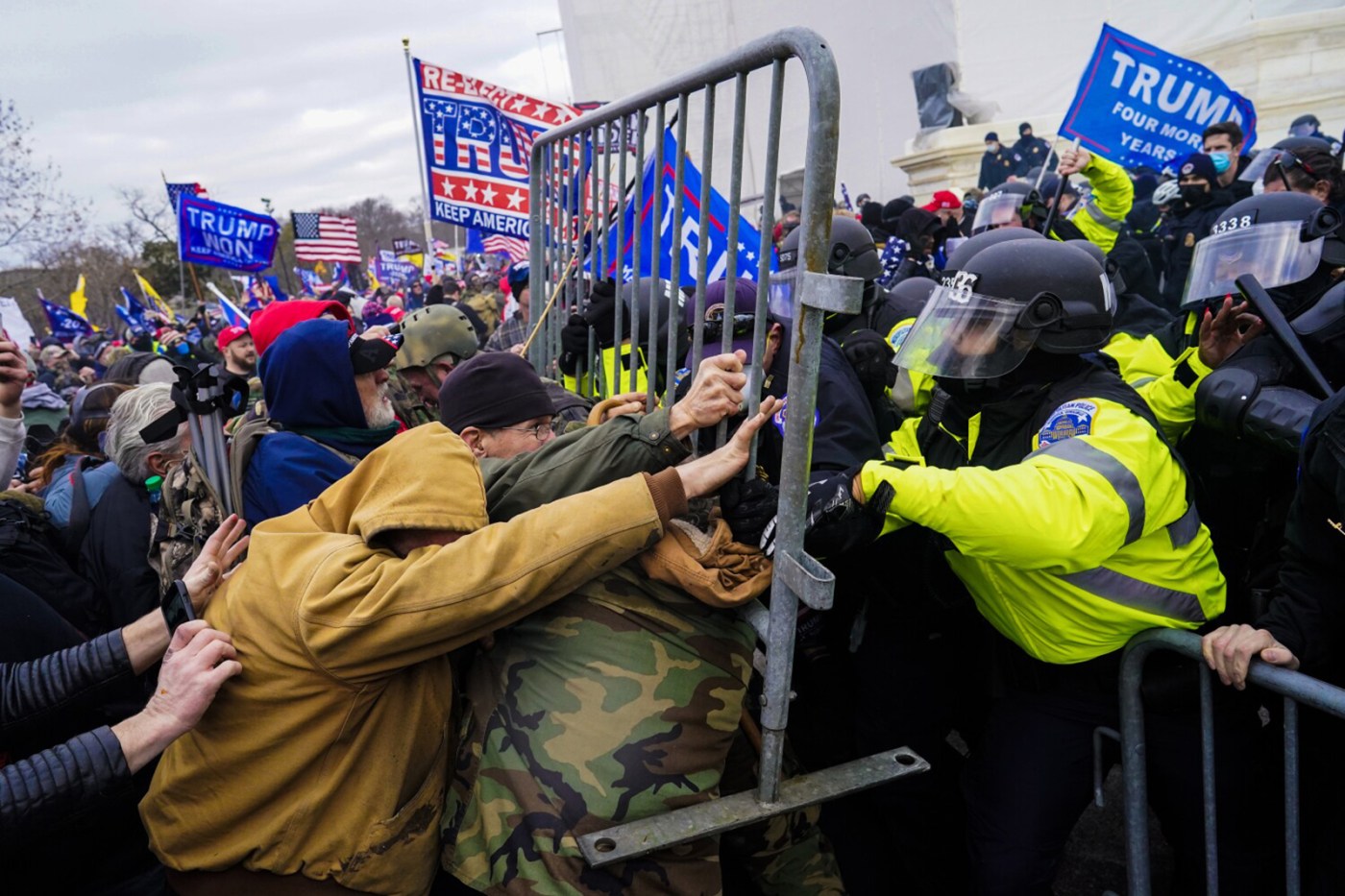 Here’s what we’re not going to do here.

We are not going to indulge the lazy rationalizations, false equivalence, cheap gaslighting and other forms of rhetorical chicanery that have become so common to political discourse in this era. Our country is in crisis, and we owe it better.

The warning is for those who claimed offense at the following observation, made in this space a few days back: “What Americans have lost — to be painfully accurate, what Republicans have trashed in pursuit of power — is the willingness and ability to share a common national identity.” It would seem to be self-evident truth. But not everyone agrees.

“You ONLY blame the Republicans,” complained another.

“You exclusively blame Republicans,” grumbled yet another.

The Republican Party did it by a campaign of demonizing dissent, shredding norms and boundaries, embracing a politics of white resentment and fear and, perhaps most corrosively, delegitimizing the very idea of knowable fact, so that an ordinary birth certificate becomes an object of suspicion, an ordinary election a seedbed of distrust and the sacking of the U.S. Capitol an innocent visit by tourists.

Is it mere partisanship to hold the party accountable for this? Or are we not talking about something bigger and more foundational than political gamesmanship? Note how many of the GOP’s ardent defenders — George F. Will, Rep. Adam Kinzinger, Kathleen Parker, Rep. Liz Cheney, Sen. Mitt Romney, Jonah Goldberg — have become, to various degrees, estranged from it in recent years. None of those worthies may be credibly accused of being anti-Republican.

But what they are is conscientious enough that they cannot deny self-evident truth when it is right before them. Some of us prefer to peddle misguided both-sideism, to spew non-responsive non-sequiturs or stick metaphorical fingers in metaphorical ears going “la la la la la la la” until the truth safely passes them by.

Meantime, one party steers the ship of state toward jagged rocks.

Political scientists Thomas E. Mann and Norman J. Ornstein once observed that, “The Republican Party has become an insurgent outlier — ideologically extreme; contemptuous of the inherited social and economic policy regime; scornful of compromise; unpersuaded by conventional understanding of facts, evidence and science; and dismissive of the legitimacy of its political opposition.”

They wrote that in a 2012 book called “It’s Even Worse Than It Looks.” Ten years later, it’s even worse than that.

It’s important to be clear on that, not to “blame” the GOP but because James Baldwin was right. You cannot fix what you will not face. And what America needs to face is the simple, chilling fact that the Republican Party is a clear and present danger.

Confronting that does not make you a partisan.

It makes you a patriot.

Why Should You Include It?