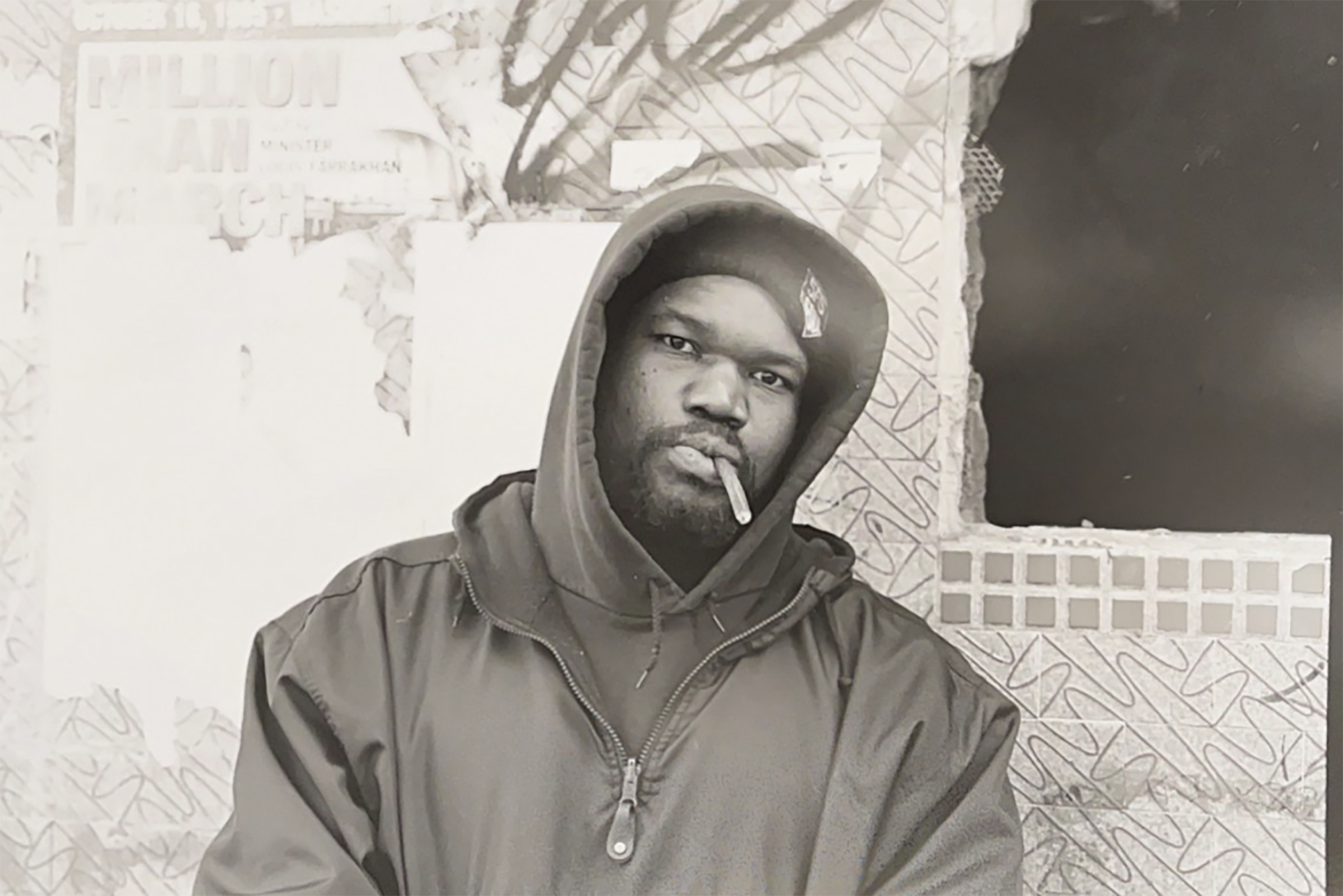 Philadelphia musician Leonard “Hub” Hubbard — who played bass for The Roots band from 1992 to 2007 — died Thursday at 62 after a courageous battle with blood cancer.

Hubbard’s wife Stephanie confirmed the veteran bassist’s death in a statement to the Philadelphia Inquirer.

The musician officially passed away from multiple myeloma — a rare form of the blood cancer that he’d been diagnosed with 14 years ago — after being hospitalized on Wednesday. Stephanie reported that her husband been in remission, but the cancer returned last month.

Hubbard first joined The Roots in 1992, when the hip-hop collective was still called The Square Roots, and worked on every album from 1993′s “Organix” to “Game Theory” in 2006.

Hubbard left the group in 2007 to become a solo composer, but would return for The Roots reunions over the years.

Before he was hospitalized, Hubbard had been working on an album featuring artists like Jill Scott, Vernon Reid and Ben Harper, which was just completed last week.

“He wanted to be known for the type of music he was composing,” said Stefanie. “And before he died, he was sitting there at night listening to the music, and he was so happy with it.”

The Roots have since posted a touching tribute to the late bassist on Twitter, writing, “It’s with the heaviest of hearts that we say goodbye to our brother Leonard Nelson Hubbard.”

“May your transition bring peace to your family to your friends to your fans and all of those who loved you,” they added. “Rest in Melody Hub.”

Mr. Hubbard is survived by his wife, two stepdaughters and a stepson.

Hubbard’s passing comes a little over a year after the death of The Roots founding member Malik Abdul-Basit, better known as Malik B.

In 2016, the bassist had filed a lawsuit against bandmates Black Thought and Questlove as he wasn’t receiving the co-owner compensation that was allegedly stipulated on his contract.