The sad truth about The Bachelor’s ‘virtual rose ceremonies’


The sad truth about The Bachelor’s ‘virtual rose ceremonies’: Bel Colwell says being dumped via Zoom was a bizarre and lonely experience

A Bachelor elimination ceremony usually involves tears, plenty of hugs and a long limousine ride away from the mansion.

But not for Bel Colwell, who was the first girl to be sent home by Locky Gilbert during the ‘virtual rose ceremony’ on Thursday night’s episode.

The 25-year-old told Who magazine that being sent home during ‘love in lockdown’ was a bizarre and lonely experience. 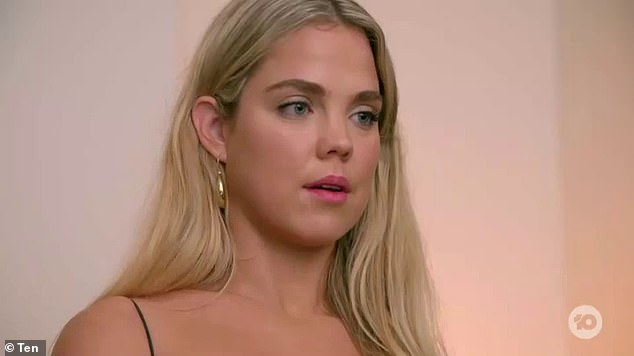 Brutal: On Friday, The Bachelor’s Bel Colwell (pictured) revealed to Who magazine what it was really like to be eliminated during a virtual rose ceremony on The Bachelor

‘I don’t recommend it to anyone… There’s a red rose just staring at you and then you just close the laptop,’ she said.

‘Obviously, it’s better to be with everyone because you can hug everyone goodbye and have a moment with Locky if you need it for that closure,’ she added.

Bel, who was at her home on the night she was sent packing, had only her producer to turn to for comfort after being abruptly cut off the Zoom call. 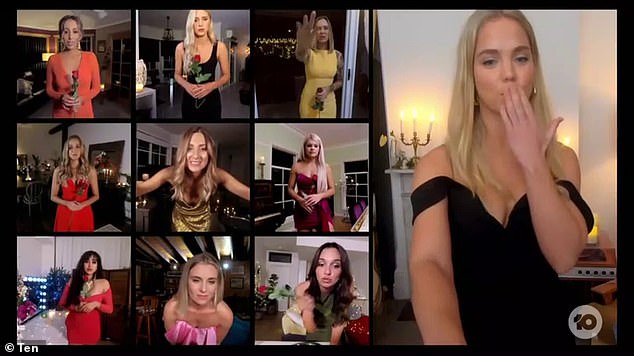 ‘I don’t recommend it to anyone… There’s a red rose just staring at you and then you just close the laptop,’ Bel said of her elimination (Pictured on Zoom with the other women)

‘It was nice, he sat with me in the house afterwards and asked me if I was okay,’ she said.

At the end of Thursday’s episode, the series’ first-ever virtual rose ceremony saw each of the remaining ladies standing by a rose.

However, they could only pick it up if Locky called out their name.

After Bel failed to receive her rose, she waved goodbye to the other ladies before her screen abruptly blanked out. 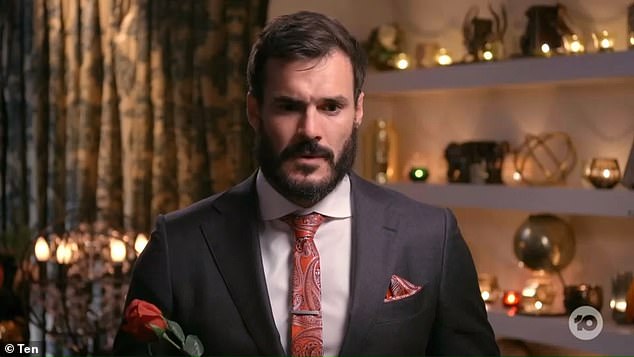 No closure: ‘Obviously, it’s better to be with everyone because you can hug everyone goodbye and have a moment with Locky if you need it for that closure,’ she added

Fans criticised the ceremony on Twitter, with one viewer pointing out how ‘weird’ it must have been for Bel to be dumped like that.

‘So Bel has a rose next to her but she can’t “accept” it? What a weird way to do it? Could they have not thought of anything else,’ another wrote.

Many viewers questioned if there could have been a better way to stage the eliminations, saying the Zoom format was ‘cringeworthy’ and ‘awkward’.

The Bachelor continues Wednesday at 7:30pm on Channel 10 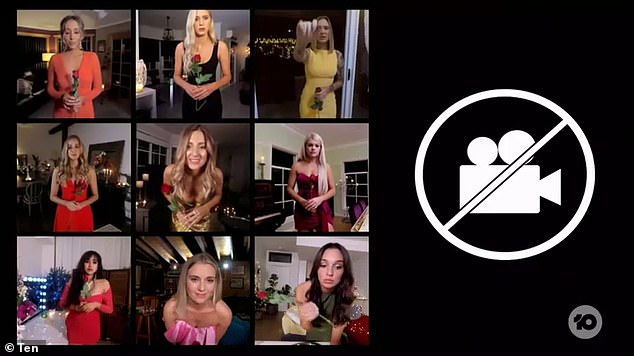 Abrupt: Bel was given just seconds to awkwardly say goodbye before her screen blanked out

Epic fail: Following the ceremony, fans slammed the process on Twitter, with one viewer commenting on how ‘weird’ it must have been for Bel

After coronavirus we should be ready for an uncertainty pandemic | Business