An informal group of libertarian-leaning activists and businessmen prodded Elon Musk into launching his $44 billion Twitter buyout, according to a new report.

Perhaps most significantly, Twitter co-founder Jack Dorsey has for some time been ‘whispering’ in Musk’s ear that the company should be privately held and run, sources told the Wall Street Journal.

Dorsey, who abruptly stepped down as Twitter CEO in November but remained on the company’s board, grew so close to Musk that he would sometimes appear to be ‘spaced out’ in meetings because the two men were messaging during the workday, a former Twitter executive told the outlet.

Meanwhile, a close-knit group of Musk’s closest friends and confidants were said to be urging the world’s wealthiest man to use his fortune to assert control over Twitter, one of the most significant platforms for public discourse. 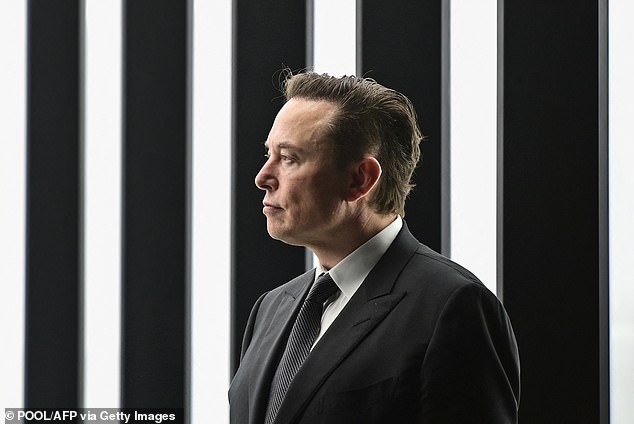 An informal group of libertarian-leaning activists and businessmen prodded Elon Musk into launching his $44 billion Twitter buyout, according to a new report 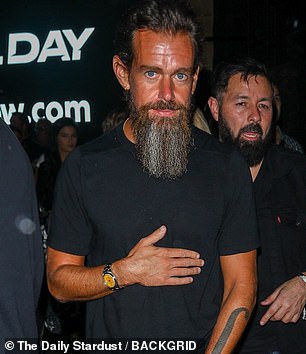 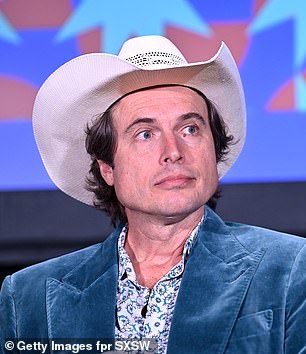 Twitter co-founder Jack Dorsey has for some time been ‘whispering’ in Musk’s ear that the company should be privately held, while Kimbal Musk (right) also urged his brother to buy the company, according to a new report

Concerned by Twitter’s increasingly draconian crackdowns and bans, which often seemed politically tilted to punish conservatives, this group reportedly used their influence with Musk to convince him to take dramatic action.

The informal ‘brain trust’ is said to include investor Peter Thiel and entrepreneur David Sacks — members of the so-called PayPal mafia who helped found the payments startup with Musk in the late 1990s.

Venture capitalist Steve Jurvetson, an early Tesla investor who once served on that company’s board, was also part of the cadre, people familiar with the matter said.

The sources also named Musk’s brother, Kimbal, who is a Tesla board member.

Musk’s top lieutenant Jared Birchall is also believed to have been a key advisor on the takeover deal.

The new report reveals just how distressed Musk was when Twitter banned former President Donald Trump in the wake of the US Capitol riot. 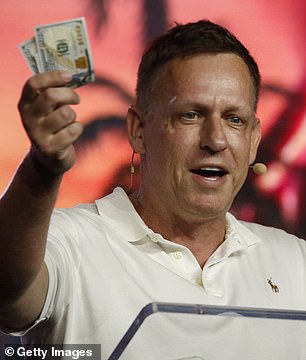 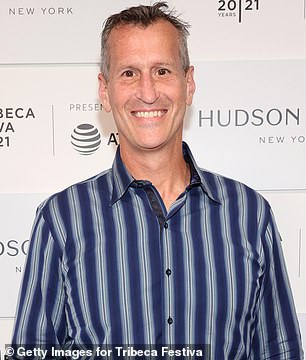 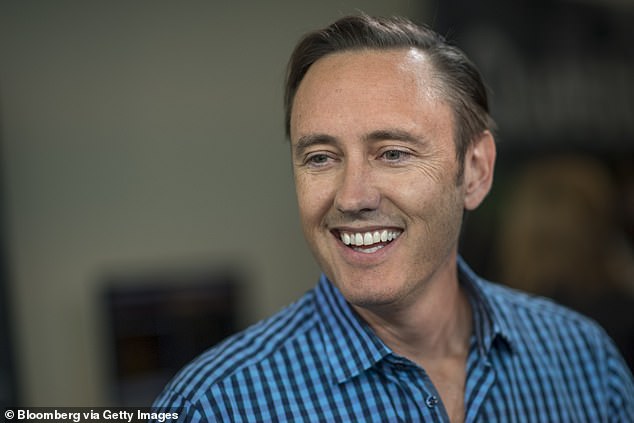 Venture capitalist Steve Jurvetson, an early Tesla investor who once served on that company’s board, was also part of the cadre, people familiar with the matter said 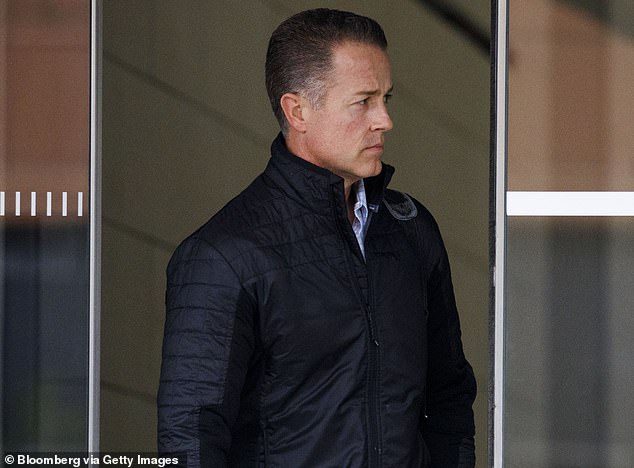 Birchall in a text message to an associate described his boss’s view as: ‘He vehemently disagrees with censoring. Especially for a sitting president. Insane.’

Musk has not publicly revealed whether he would allow Trump to return to Twitter once he assumes control, but has said he is opposed to most permanent bans from the platform. Trump himself claims that he wouldn’t return even if invited.

Musk appears to have been spurred into action after Twitter temporarily suspended the account of the Babylon Bee, a conservative satire site, in March.

The Bee had in a tweet mockingly congratulated a transgender woman in the Biden administration as ‘Man of the Year.’

Musk placed a call to Seth Dillon, the CEO of the Babylon Bee, and asked him if that tweet was the reason for the suspension. When Dillon affirmed it was, Musk reportedly mused that he ‘might need to buy Twitter.’

On April 13, the day before his hostile takeover was first made public, Musk reportedly had dinner in Vancouver with a small group, including Jurvetson and TED leader Chris Anderson.

Though his 9.6 percent stake in Twitter was already well known at that point, Musk seemed uninterested in discussing his plans for the company, and instead asked dinner guests to share their theories about the meaning of life, one attendee told the Journal. 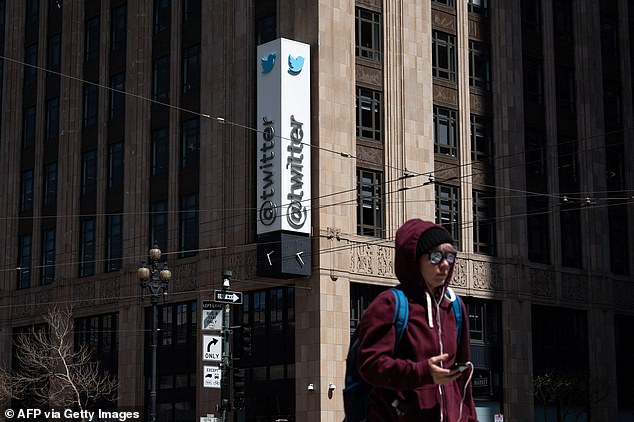 A person walks past the Twitter headquarters on April 26, 2022 in downtown San Francisco

Former Twitter executives told the Journals that they became aware of Dorsey’s budding friendship with Musk in 2020.

Dorsey appears to have grown frustrated with Twitter’s increasingly stringent moderation policies, and is said to have promoted the idea that the company should be privately held in conversations with Musk.

Though it’s unclear to what extent, if any, Dorsey communicated with Musk as his takeover bid unfolded, the Twitter co-founder made it publicly clear that he endorsed the move after an agreement was signed.

‘Elon is the singular solution I trust,’ Dorsey tweeted on April 25, the day Twitter accepted Musk’s bid. ‘I trust his mission to extend the light of consciousness.’

If Musk makes good on his takeover bid, Dorsey stands to walk away with nearly $1 billion for his Twitter stake.

Meanwhile, in an emergency meeting on Friday, Twitter employees lashed out over Musk ‘s deal to acquire the company for $44 billion, accusing the world’s richest man of bigotry and fretting over potential job cuts once the deal closes.

Staffers at the ‘impromptu’ all-hands meeting fired angry questions at executives including CEO Parag Agrawal, who was described as looking tired and at times annoyed, according to Insider.

Christoph Waltz Movies to Watch Before ‘The Consultant’

Christoph Waltz Movies to Watch Before ‘The Consultant’