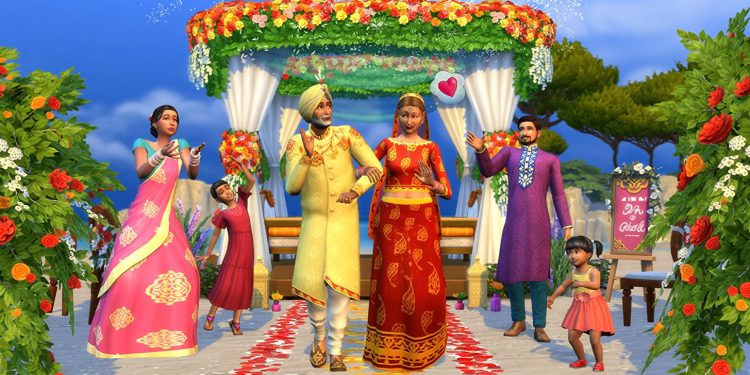 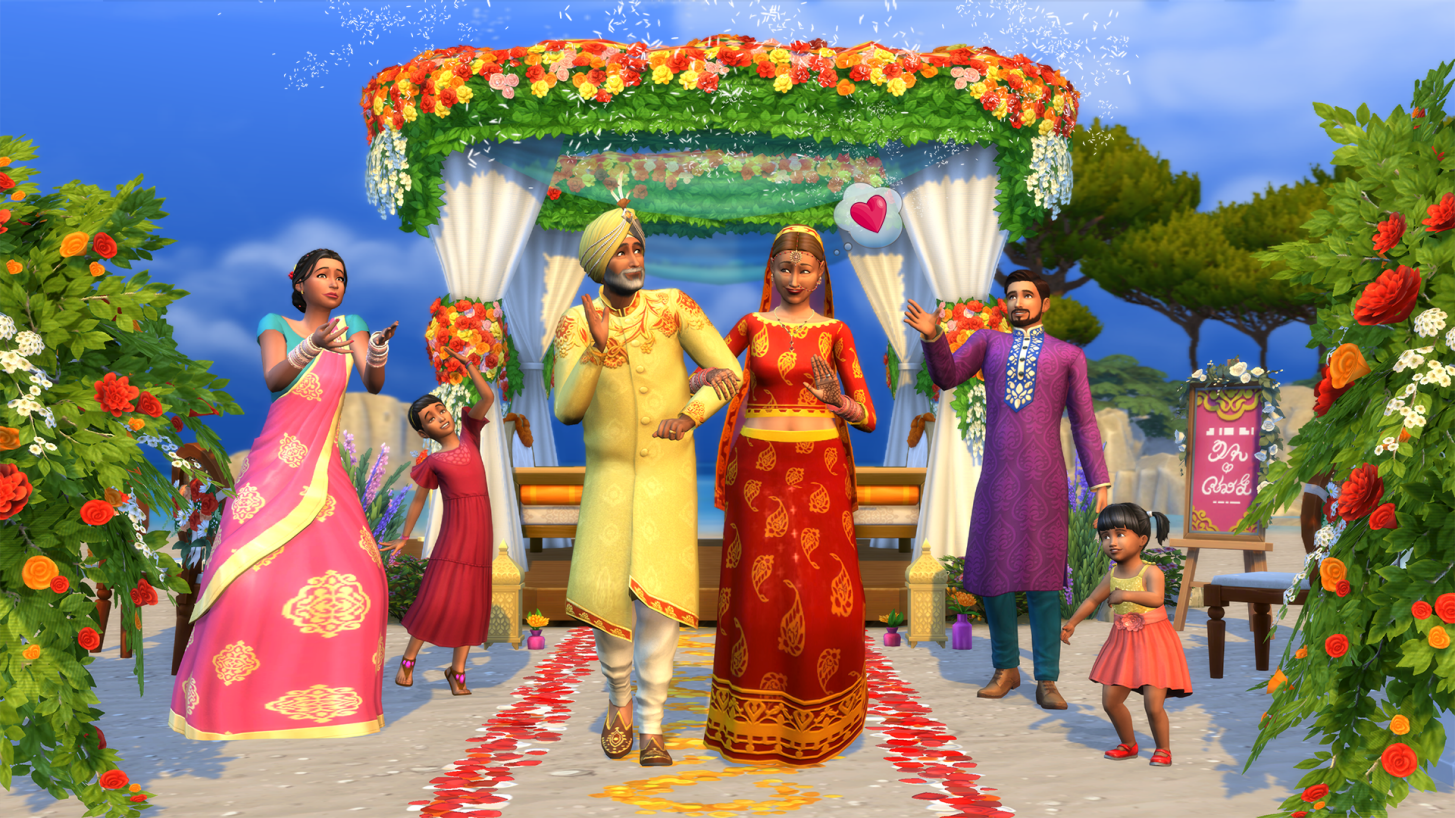 The Sims 4 My Wedding Stories Game Pack will be made available in Russia after all despite the country’s homophobic stance against the LGBT community.

When My Wedding Stories was announced, it was revealed the pack would not be made available in Russia.

Also, anything deemed “gay propaganda” is considered mature content only for those 18 and over. There is a law against the distribution of “propaganda” to minors that promotes “non-traditional sexual relationships”. This includes the distribution of material related to LGBT culture, or to state that same-sex relationships are equal to heterosexual relationships. Because of this, Maxis was not planning to release The Sims 4 pack in the country as it would be considered non-compliant with this particular law.

Now, after “listening to the outpouring of feelings” from the community, Maxis said it was important for it to stand by its values, “including standing against homophobia, and to share stories like this with those who want and need it most.”

“With this in mind, we’ve reassessed our options and realized we can do more than we initially believed and we will now release The Sims 4 My Wedding Stories Game Pack to our community in Russia, unaltered and unchanged,” said the studio.

“Love is love, and The Sims community will continue to be a safe space for those who want to see a world where that is true for everyone.”

My Wedding Stories was first revealed via a leak before Maxis formally announced the game pack a couple of days later.

Originally set to launch today, because of the initial issue with its release in Russia, the game pack will now arrive on February 23.