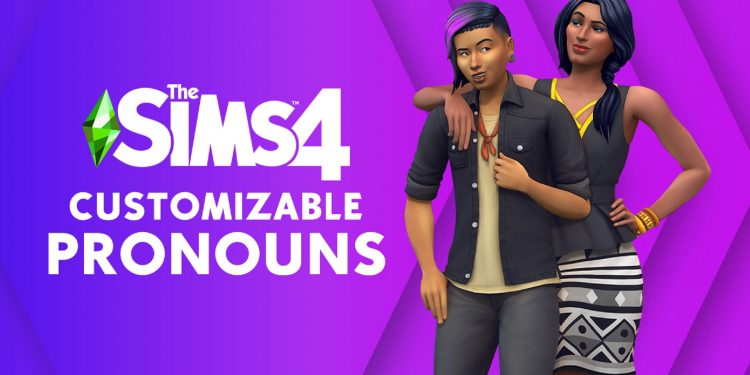 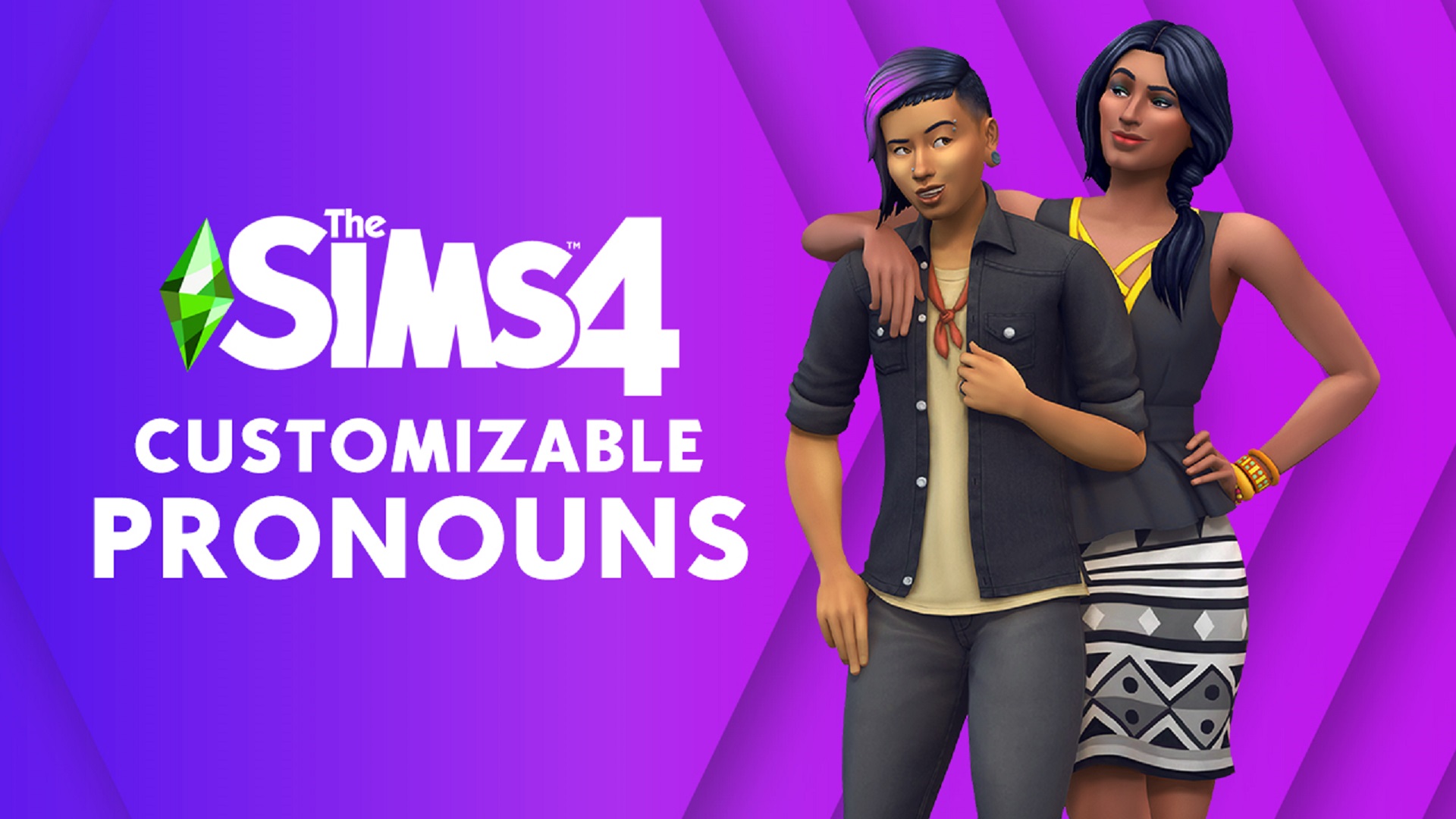 Customizable pronouns are coming to The Sims 4 at some point in the future, as demonstrated in a recent livestream.

There’s no release date yet and the new system is still a work in progress. However, fans were given a quick preview of the updated character creation screen.

Alongside the tabs to add/randomize a Sims’ name, there is set to be a dropdown menu for pronouns, specifically they/them/their, she/her/hers, and he/him/his.

Players will also be able to create their own custom pronouns, which comes with examples of subject pronouns, object pronouns and possessive pronouns. They even grammatically change depending on what pronouns you enter.

Aside from being more inclusive, the decision to allow players to manually enter their own pronouns is likely due to grammatical differences between languages.

“Let’s take the example of the adjective ‘perfect’. In English you may refer to a non-binary person and say ‘they are perfect’. However this might not work for other languages that have adapted to the gender of the person,” explains producer John Faciane.

“An example of this is in Spanish that there is no gender neutral for the word ‘perfect’. It’s either ‘perfecta’ or ‘perfecto’ with female and male respectively. ‘They are perfect’ as a gender neutral option also does not translate for languages where the plural pronoun is gender. For example, in Polish, the pronoun for a male or a mix-gendered group of people is ‘idealni’ and for the pronoun for the female group of people is ‘idealne’.

These complications are likely a contributing factor to why the addition of pronouns lacks a release date. However, the team assures that support for other languages will be added in the future once the English version is sorted.

With any luck, this will be something that’s part of the base game for The Sims 5 whenever that comes out and not a post-launch update.

You can read a full transcript of the team’s discussion regarding customizable pronouns on the official Sims 4 website.